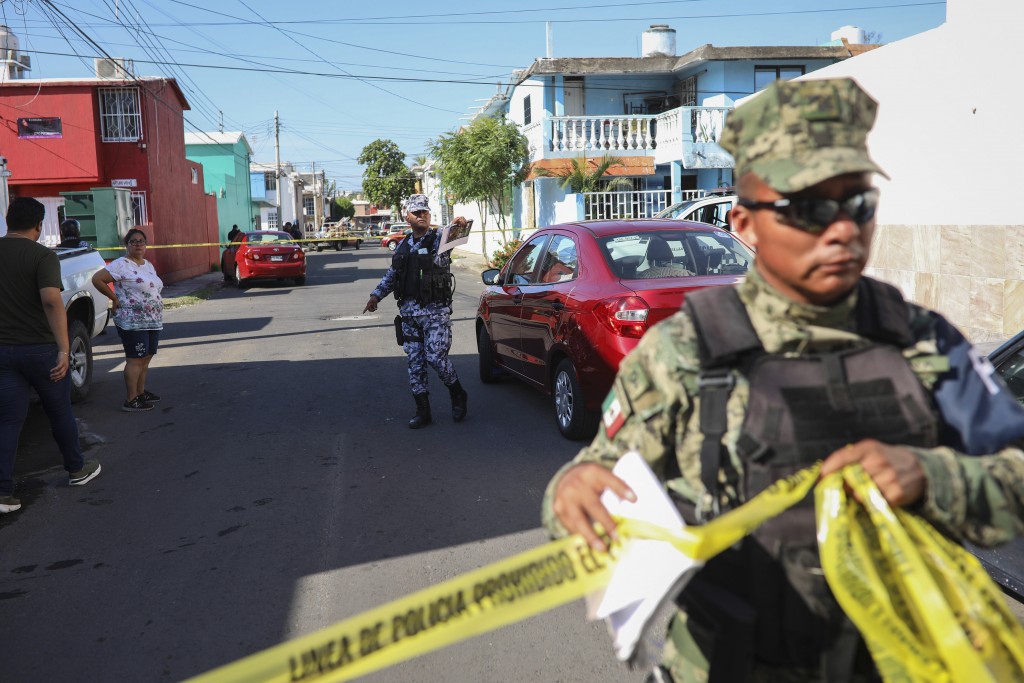 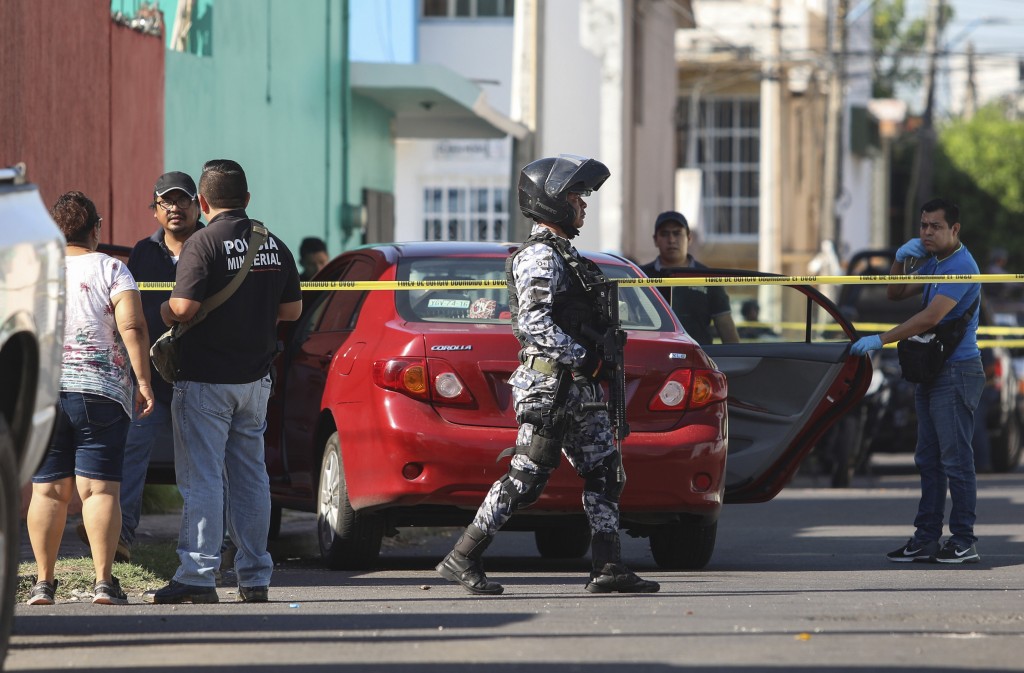 MEXICO CITY (AP) — A kidnapped journalist was rescued by security forces in the Gulf coast state of Veracruz hours after he was taken by armed men outside his home, Mexican officials and the journalist said Thursday.

Police said in a statement that they intercepted a suspicious vehicle traveling down a dirt road late Wednesday and a shootout ensued between officers and three apparent captors, who escaped on foot. Reporter Marcos Miranda Cogco was discovered tied up in the back of the car.

In a Facebook video, Miranda Cogco said he ducked to the floor of the vehicle to avoid flying bullets.

The journalist was kidnapped Wednesday morning in the port city of Boca del Rio. He said he was taken to a room and stripped naked while his captors took photos of him and repeatedly hit him in the neck and head. He was treated for minor injuries.

Taking off a neck brace in the video, Miranda Cogco said it was the third time in the last six to eight years that someone had attacked or tried to kidnap him.

His wife said after his abduction Wednesday that he had received threats for years due to his reporting on Noticias A Tiempo, a news page on Facebook that he founded and edits.

Miranda Cogco said on the video that he was happy to be alive and would take a few days to rest and be with family before resuming reporting Monday. He vowed not to let the incident intimidate him.

"I am going to continue my criticism against the government," Miranda Cogco said.

A patrol unit was assigned to monitor his home around the clock until the case is solved, he said.

Veracruz state Gov. Cuitláhuac García announced the rescue early Thursday via Twitter, applauding the military and state and federal police for their efforts.

The New York-based Committee to Protect Journalists calls Mexico the most dangerous country for reporters in the Western Hemisphere. Forty-nine journalists have been slain in the country since 1992 for motives confirmed as related to their work, while 62 more were killed in circumstances that have not been clarified, the group says.

Miranda Cogco's kidnapping came less than 12 hours after Norma Sarabia, a crime reporter for Tabasco Hoy, was shot dead outside her home in neighboring Tabasco state.

"Mexican authorities appear unable to stem the violence that has afflicted the press across the country," Jan-Albert Hootsen, CPJ's Mexico representative, said in a statement. "The administration of President Andrés Manuel López Obrador can no longer delay in putting forward a comprehensive plan for combatting impunity in crimes against journalists."