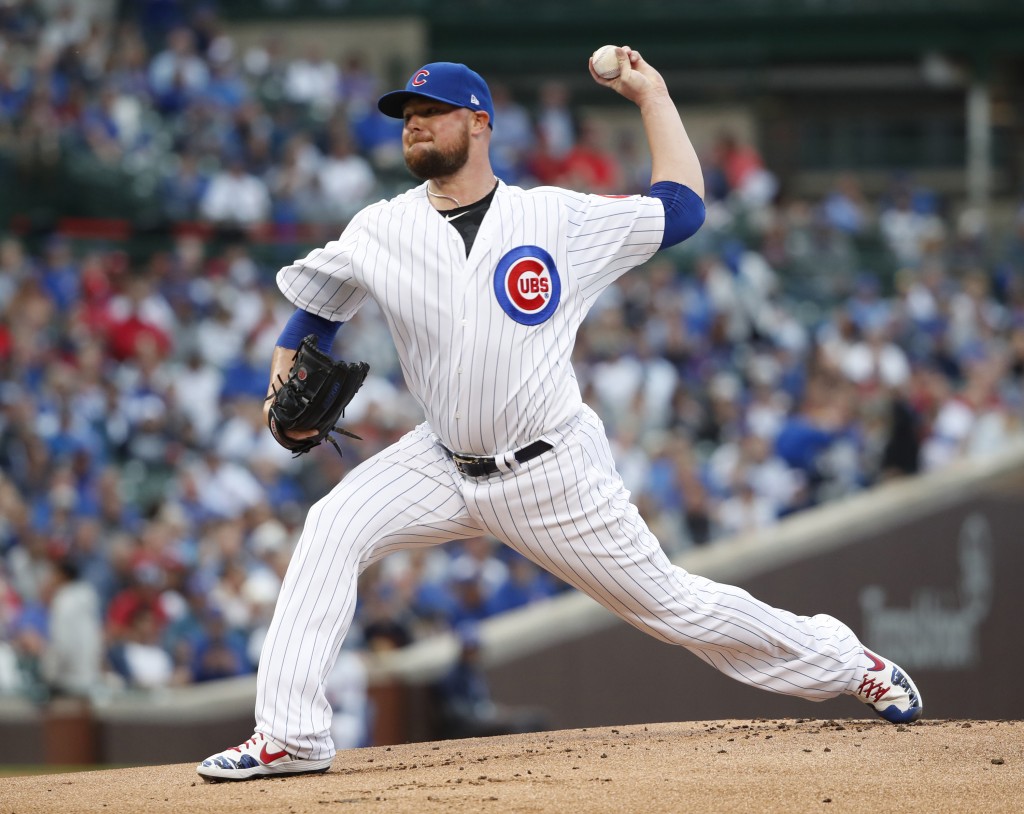 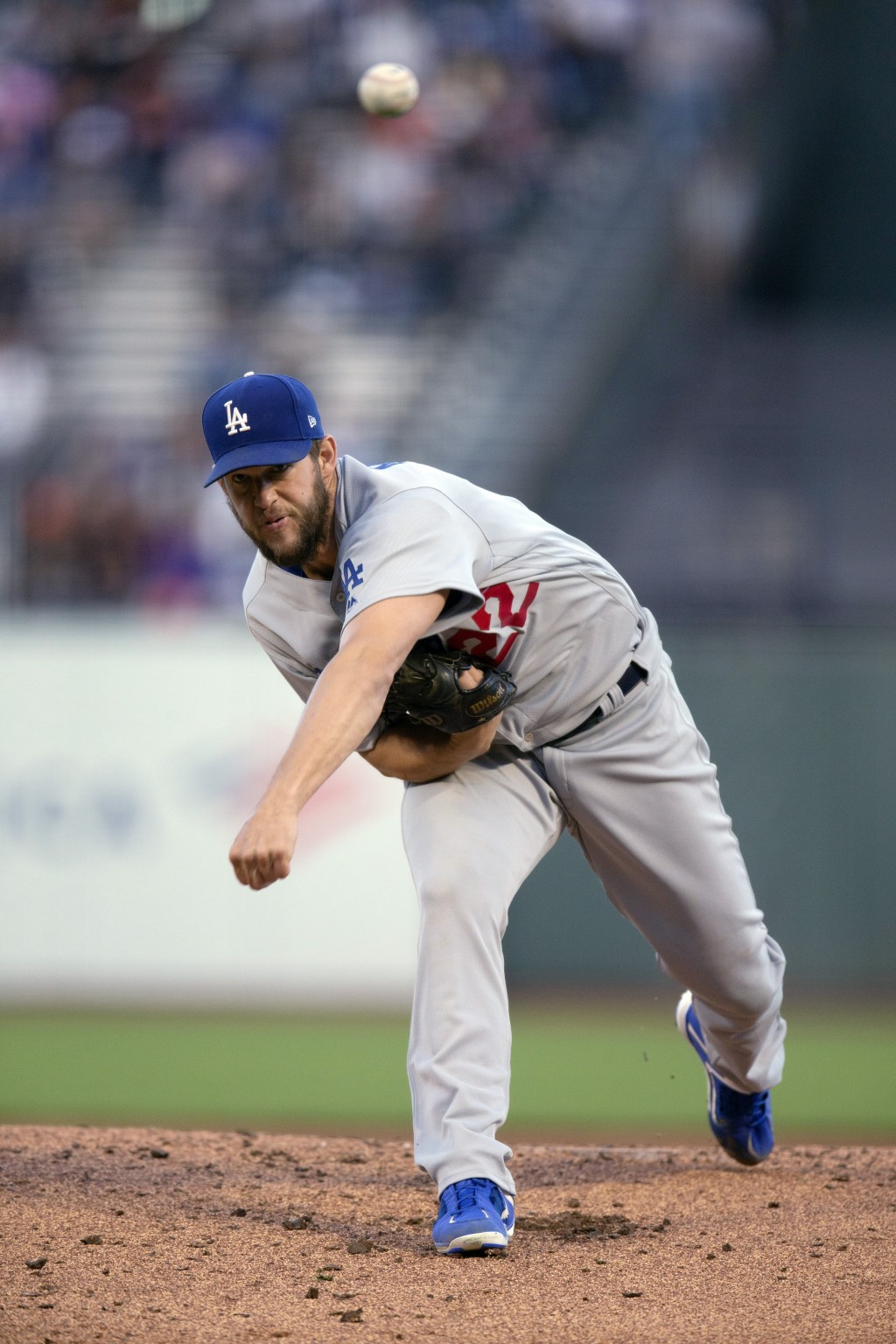 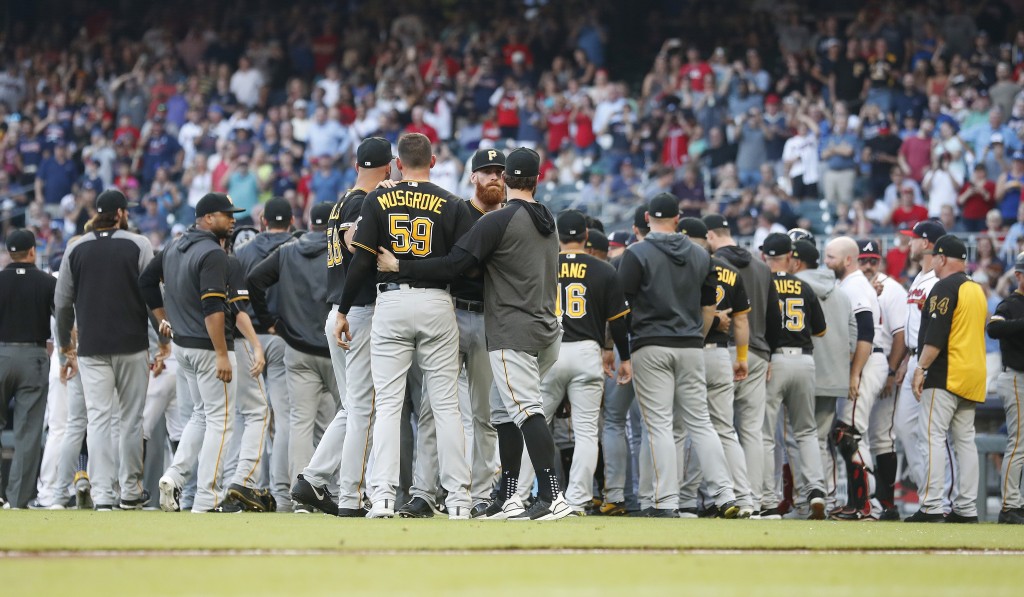 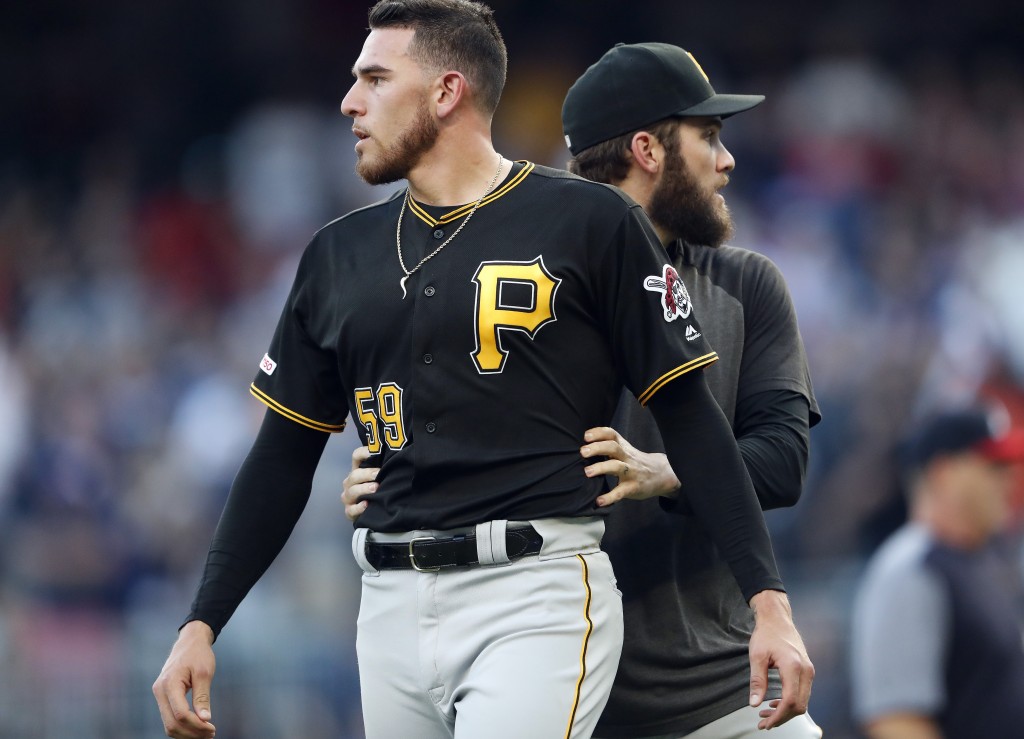 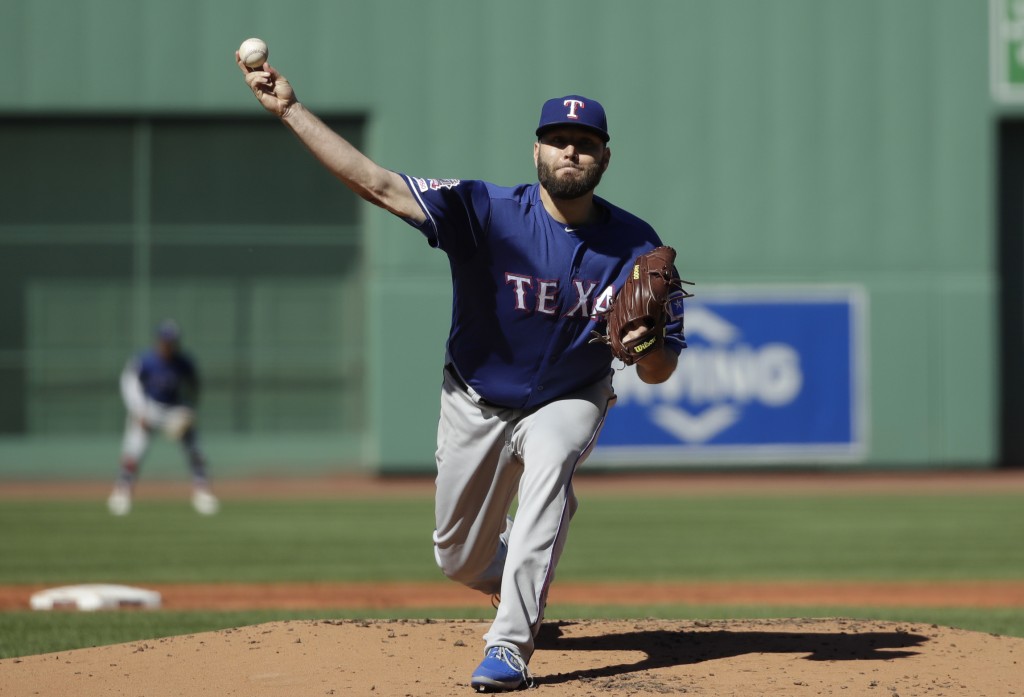 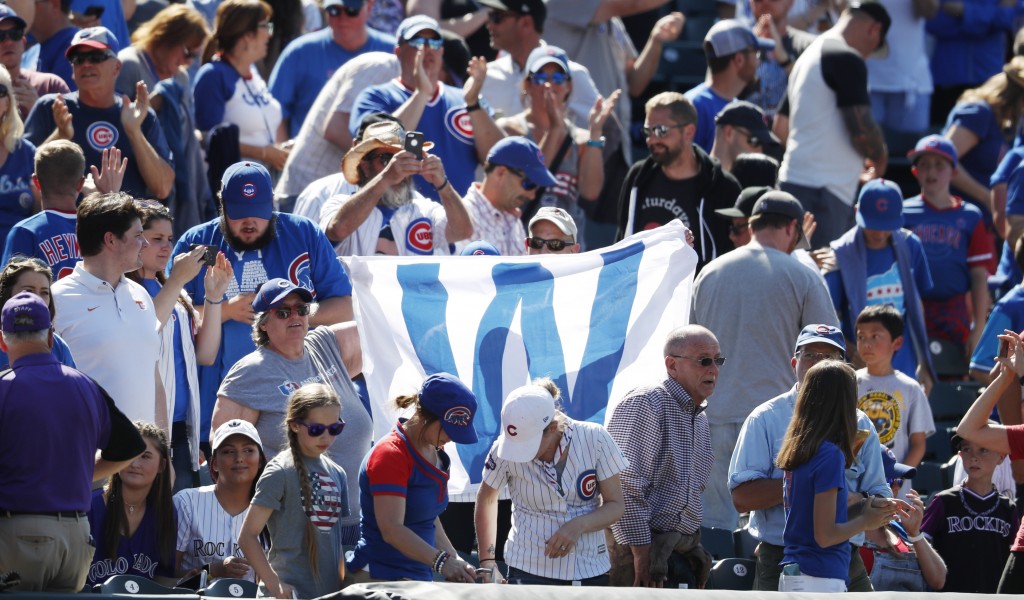 Veteran left-handers Jon Lester and Clayton Kershaw square off when the Chicago Cubs visit the Los Angeles Dodgers for the opener of a four-game series. Lester is looking for his third straight victory for Chicago. He allowed four runs in the first Saturday night against St. Louis, but managed to go six innings in a 9-4 win. Kershaw is 0-1 in two June starts for the NL West leaders, but the three-time Cy Young Award winner has allowed just two earned runs in 14 innings this month.

Pirates right-hander Joe Musgrove (4-6, 4.40 ERA) starts for the second time in a four-game series at Atlanta after getting ejected in the first inning Monday following a confrontation with Braves third baseman Josh Donaldson. The fracas began when Musgrove grazed Donaldson's jersey with a pitch. As Donaldson began walking to first base, he exchanged glares with Musgrove and took a few steps toward the mound. Donaldson shoved Elias Díaz when the Pittsburgh catcher intervened, drawing a one-game suspension. Donaldson appealed and can keep playing until his case is heard. On the mound for Atlanta will be Julio Teheran (4-3, 3.03), who is 2-0 with a 0.70 ERA in his last seven starts. The first-place Braves have won six in a row, while last-place Pittsburgh has dropped six straight.

Two days before the College World Series begins in Omaha, Nebraska, Major League Baseball comes to town for the first time to mark the occasion with a special regular-season game. The Tigers and Royals play at the home of Kansas City's top farm club, which doubles as the site for the CWS every June. Matthew Boyd (5-4) is scheduled to start for Detroit against Homer Bailey (4-6). Boyd's last appearance at TD Ameritrade Park was in 2013, when he pitched a four-hit shutout to help Oregon State beat Indiana 1-0 in a College World Series elimination game.

HELP ON THE WAY

With Giancarlo Stanton and Aaron Judge on their way back from injuries, the New York Yankees hit the road for a four-game series against the Chicago White Sox. Stanton homered twice in a rehab game with Class A Tampa on Wednesday night. He has been sidelined by biceps, shoulder and calf injuries. Judge, coming back from a strained left oblique, could start a rehab assignment this weekend with Triple-A Scranton/Wilkes-Barre. J.A. Happ (6-3) goes for his sixth consecutive win, while Iván Nova (3-5) pitches for the White Sox against his former team.

SNAKES IN THE CAPITAL

The Nationals' efforts to climb back into contention in the NL East will be tested during a four-game series against the Diamondbacks, who are 5-1 on their current trip. Arizona outscored Toronto 22-4 during a three-game sweep and then took two of three from NL East-leading Philadelphia, getting a three-hitter from Merrill Kelly and two relievers in a 2-0 win Wednesday night. Diamondbacks ace Zack Greinke starts the series opener, while the Nats will throw Max Scherzer on Friday and Stephen Strasburg on Saturday.

The Rangers have lost only one series in the past month, and they have a chance to take three of four during their only visit to Boston this season. Adrian Sampson starts the series finale against Red Sox lefty David Price. Boston won 4-3 Wednesday on a ninth-inning walk, but Texas manager Chris Woodward wasn't concerned. "We're in a good spot. We've been playing well, so it's fun to watch our guys compete in that kind of environment against a good team," he said. "When they take it out on the field, they're fearless. We got beat today, but they had to execute some pitches to beat us and that's going to happen every once in a while."