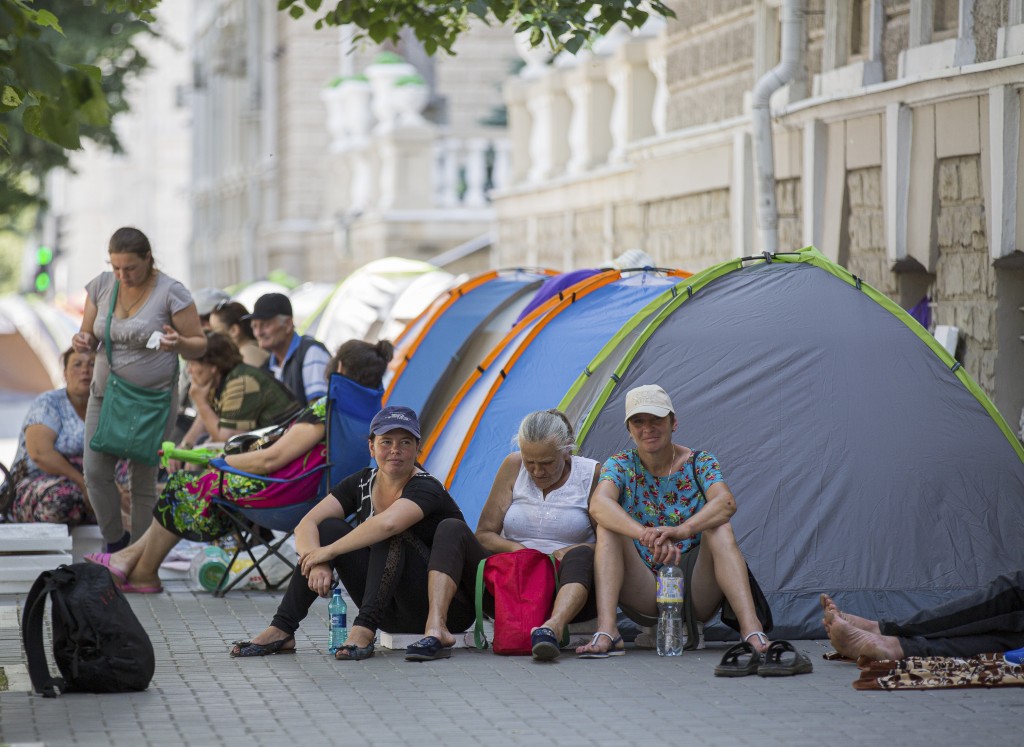 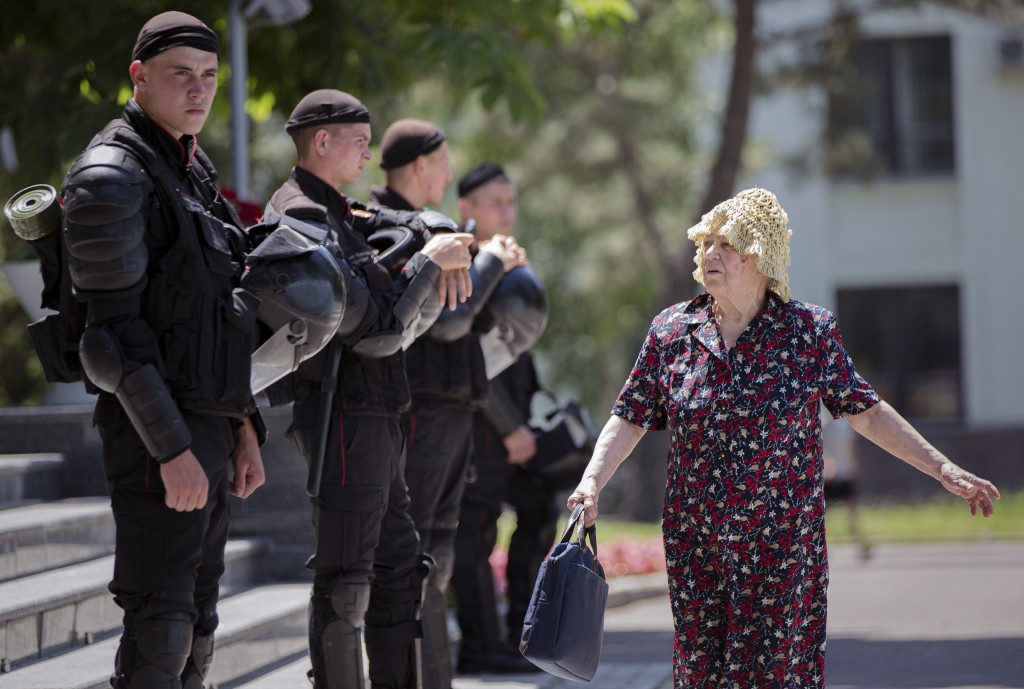 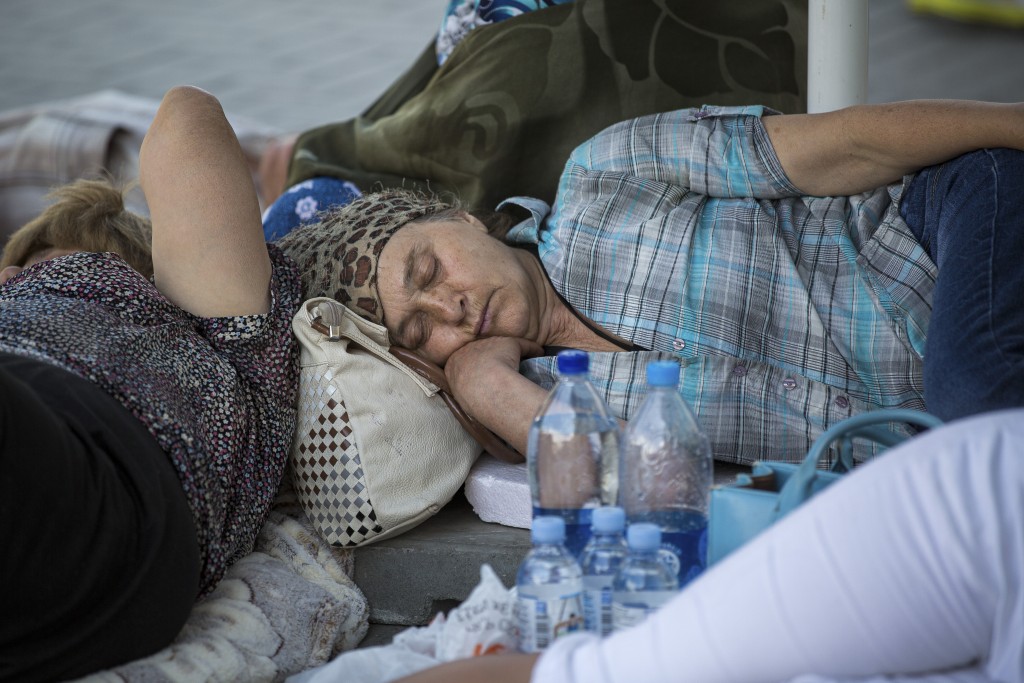 CHISINAU, Moldova (AP) — Russian President Vladimir Putin has given his strong support to Moldova's new coalition government, which has been locked in a power struggle with a rival group.

In an interview Thursday with the Mir television station in Russia, Putin lashed out at the previous Moldovan government, which has refused to cede power to the new authorities.

The new coalition government in Moldova includes the pro-Russia party of President Igor Dodon and the pro-Europe ACUM group, while the previous authorities are dominated by the Democratic Party, controlled by powerful oligarch Vladimir Plahotniuc.

Both groups claim they are the legitimate authority in the country. The dispute has fueled fears of instability in the former Soviet republic, which is one of the poorest nations in Europe.

"We are certainly supporting President Dodon as well as his current coalition partners so that they could get rid of those people who have usurped power in Moldova," Putin said.

While hailing the coalition for overcoming differences to "work together" in the interest of the Moldovan state and people," Putin blasted opponents — in an apparent reference to Plahotniuc — for "making money on the Moldovan people and using it to boost their personal wealth and leverage on the state."

Moldova's new government, announced last weekend, came as a surprise to many. In an unusual show of unity, Russia and several Western countries have both backed the new government of Prime Minister Maia Sandu even though they have separately been vying for influence over Moldova for decades.

The legitimacy of the coalition government, which follows inconclusive elections in February and months of political stalemate since, has been disputed by Moldova's Constitutional Court, which has alleged violation of a post-election deadline.

The court has appointed outgoing Prime Minister Pavel Filip as Dodon's replacement. Filip immediately called for parliament to be dissolved and snap elections to be held, a move Dodon called unlawful.

At a press conference on Thursday, Dodon asserted that support for his alliance has been growing. Dodon called on the supporters of the new government of PM Sandu to gather in support at a rally on Sunday.

Dozens of supporters of the former government have been camping outside the state institutions since Sunday.

Nataliya Vasilyeva in Russia, Vadim Ghirda in Romania and Jovana Gec in Serbia contributed to this report.