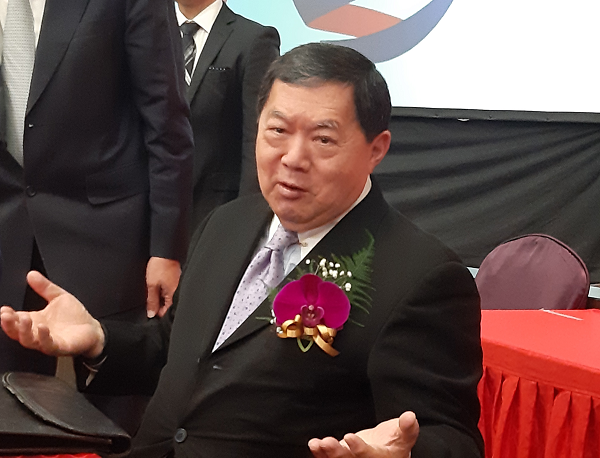 TAIPEI (Taiwan News) – The Chairman of the Far Eastern Group (遠東集團), Douglas Hsu (徐旭東), believes that in the future China will be able to say “Thank you Trump” for engaging the country in the current trade war.

Hsu, in comments to the media, says that over time, China will benefit from the current trade conflict, because the tariffs and restructuring will ultimately force China to reconfigure its domestic infrastructure, and will stimulate the China to innovate.

The Far East Group chief also believes that the China’s Belt and Road Initiative will also be given increased focus and investment for development in order to balance the drop in trade due to U.S. tariffs.

“1.3 billion people makes for a huge force, the United States can’t compare to that,” says Hsu.

Remarking on the business of U-Ming Marine Transport Corporation, a subsidiary of the Far Eastern Group, that transports large amounts of steel, Hsu says that demand is still high for Chinese steel, and that the company’s losses are so far negligible.

Hsu asserts that although there have been some suspended orders and the supply chain needs reconfiguring, the outlook for U-Ming Shipping is still good.

While the chairman admits there has been an impact as a result of Trump’s tariffs, he believes the impact is lessening over time, reports China Times. Hsu reasons that given the two strong players of Beijing and Washington, and the impact the trade conflict is having on the crucial new technologies, that they will eventually reach a compromise, but he isn’t sure when.

When asked about business prospects for the rest of the year, Hsu said that the outlook is “not too great, but not too bad.” He says that he is maintaining a neutral view of the situation, and added that it is possible to continue to grow at a moderate pace. 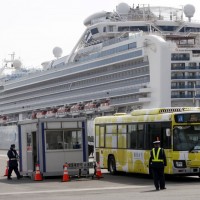 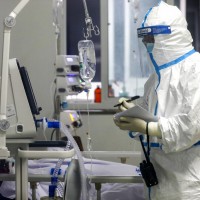