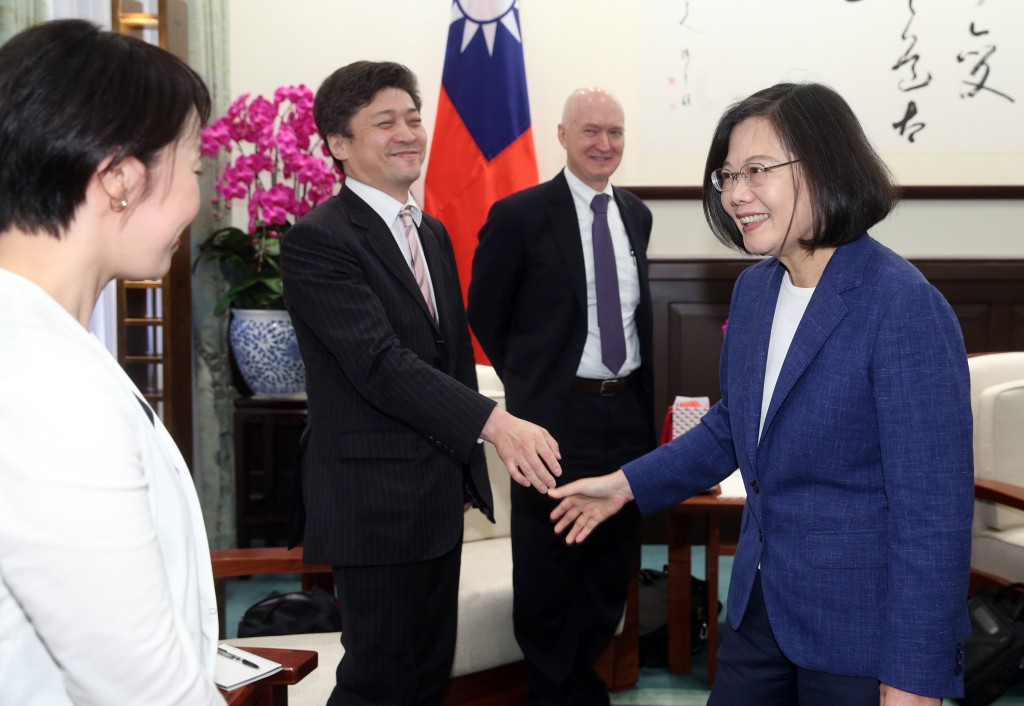 TAIPEI (Taiwan News) – President Tsai Ing-wen (蔡英文) told a news conference after winning the Democratic Progressive Party’s (DPP) presidential primaries that solidarity was the most important issue to work on.

In the opinion polls conducted June 10-12, Tsai received 35.68 percent and ex-Premier William Lai (賴清德) 27.48 percent, according to a DPP announcement Thursday noon. The president praised her challenger for his graciousness in defeat, having called on his supporters to back Tsai for a second term.

Earlier, on her Facebook page, the president said her aims had not changed throughout the primary campaign. She said that protecting democratic Taiwan, maintaining the results of reforms and strengthening national sovereignty were still the targets she would be putting all her effort into.

Tsai thanked Lai, adding the comments from her critics had made her understand better her own problems and blindspots.

“From now on, we must be eager each day, bring together each person,” she wrote on Facebook.

Tsai also listed her “five musts,” uniting the DPP, linking up with social forces to “make the DPP larger than the DPP,” let the public feel the economic improvements as a result of reforms, protect sovereignty to allow all Taiwanese to choose their own future, and link up with friends overseas who support freedom and human rights in order to turn Taiwan into “the world’s Taiwan.”