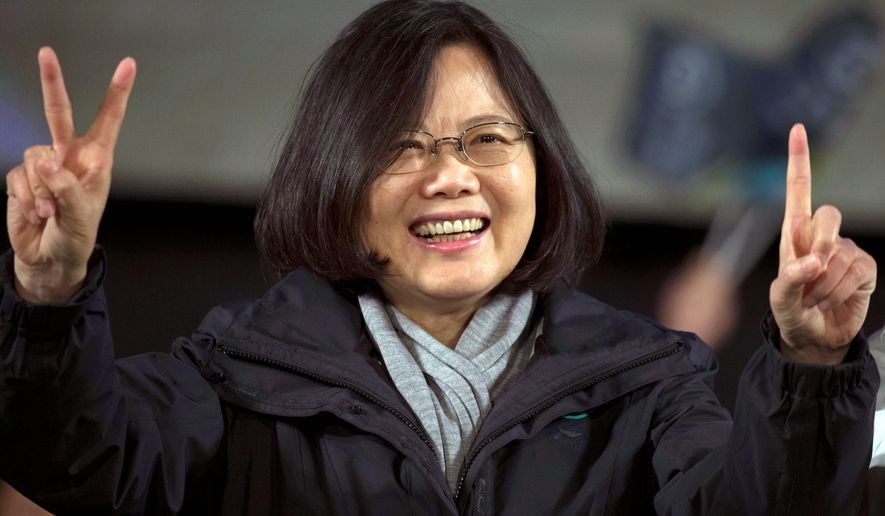 The primary consisted of a telephone poll, which weighed landlines and mobile phones equally, was launched on Monday evening (June 10) and was completed at 10 p.m. on Wednesday (June 12). A total of 16,051 valid responses were collected and were tabulated at 10:30 a.m. this morning, easily surpassing the minimum requirement of 15,000 responses.

The poll pitted Tsai and Lai separately against Kaohsiung Mayor Han Kuo-yu (韓國瑜) of the opposition Kuomintang (KMT) and independent Taipei Mayor Ko Wen-je (柯文哲), both seen as potential opponents in the January 2020 election. Pundits and naysayers had been calling for Tsai to step down and give way to Lai for the 2020 presidential race because polls by various, often pro-KMT, media outlets had Tsai trailing all takers by a wide margin, while Lai was performing much better in the surveys.

These results show that Tsai is the clear choice for the DPP primary and that she has a strong chance against any KMT or independent rival in the general election in 2020. The results also reveal that a DPP ticket with Lai at the helm would have resulted in a dangerously smaller lead in a race with Han and a tight neck-and-neck race with Ko to the finish line.

Tsai's commanding lead against Ko could dissuade the Taipei mayor from throwing his hat in the ring in 2020.