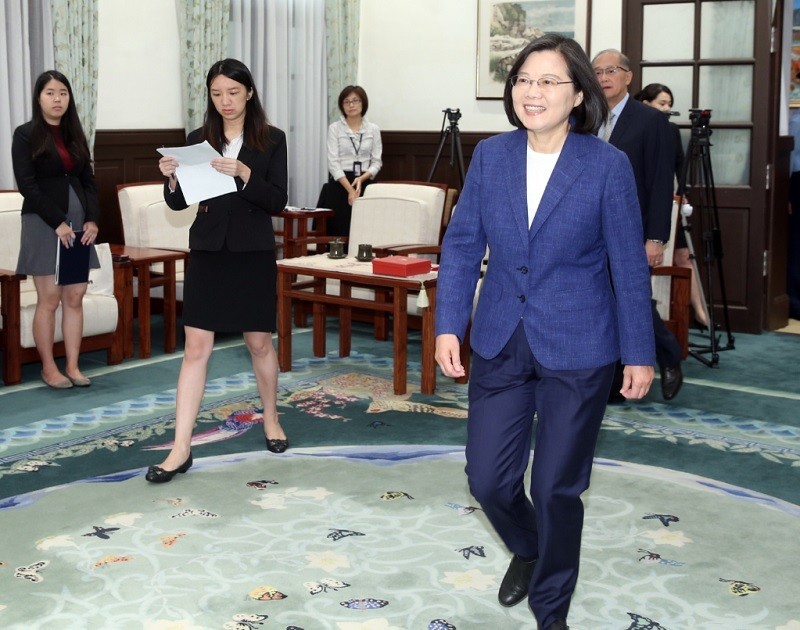 At 12:30 p.m. today (June 13), DPP Chairman Cho Jung-tai (卓榮泰) announced that Tsai had won the poll by about 8.2 percent over Lai. In response to her victory, Tsai said "thank you" to her supporters for backing her, according to Formosa Television.

The telephone poll, which weighed landlines and mobile phones equally, was launched on Monday evening (June 10) and was completed at 10 p.m. on Wednesday (June 12). A total of 16,051 valid responses were collected and were tabulated at 10:30 a.m. this morning, easily surpassing the minimum requirement of 15,000 responses.

Representatives of both the Tsai and Lai camps were present when the results were calculated. Lai decided to mount an internal party challenge against Tsai for the DPP's presidential nomination after Tsai led the party to a major defeat in elections for local offices in November 2018.

After the completion of today's primary, the DPP's Central Executive Committee will announce the DPP presidential nominee for 2020 on June 19, thus completing the nomination process.

Lai is scheduled to hold a press conference at 1:30 p.m. today.