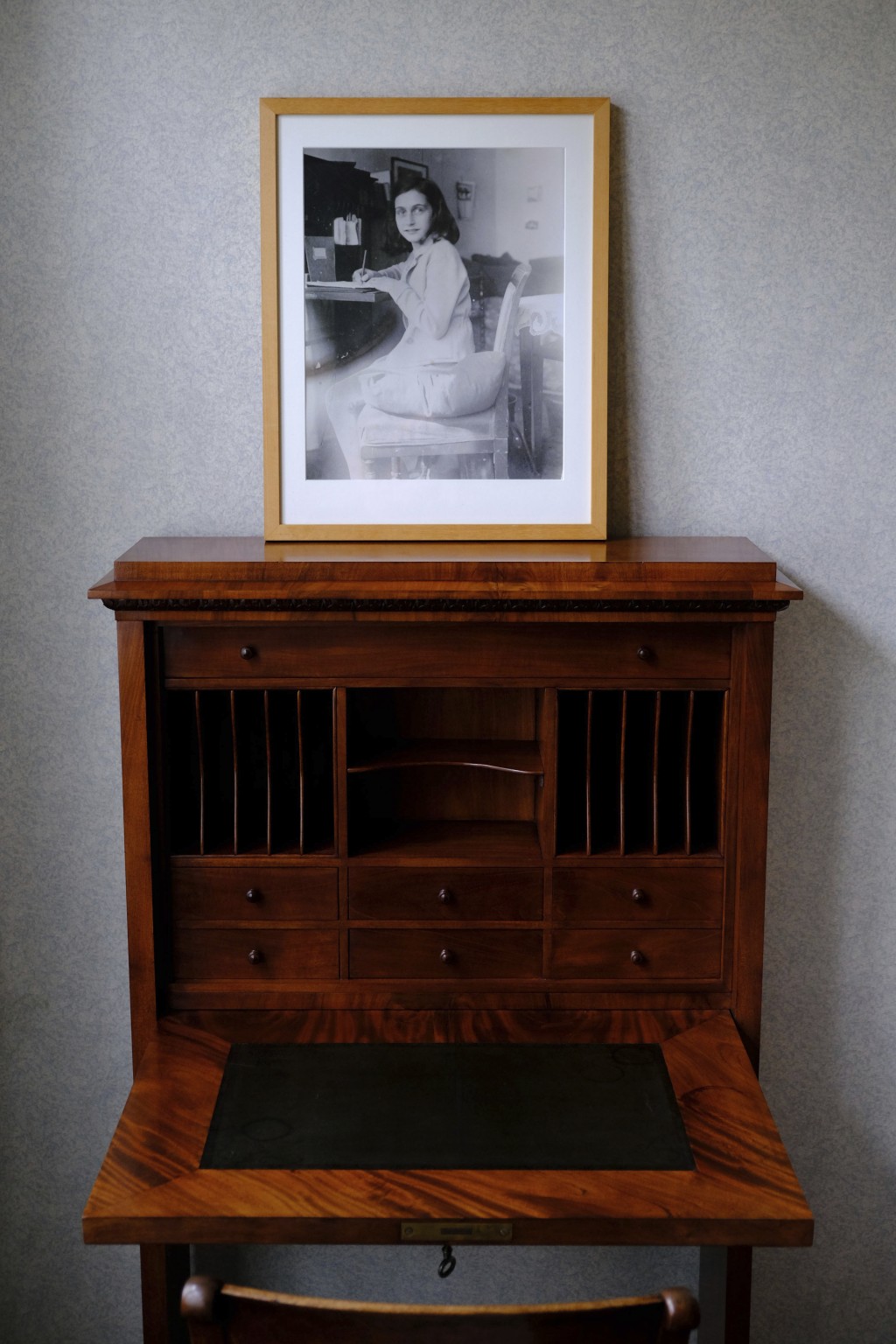 UNITED NATIONS (AP) — A sapling from the horse chestnut tree that Anne Frank watched from her World War II hiding place in an attic in Amsterdam was planted and dedicated at U.N. headquarters Wednesday to mark what would have been the 90th birthday of the teenager who died in a Nazi concentration camp.

Secretary-General Antonio Guterres said in a statement read at the ceremony that the sapling "is a living symbol of both the legacy of Anne Frank" and the values of the United Nations, which was established in the aftermath of the war and the Holocaust.

"The tree into which the sapling will grow will stand as a beacon of hope, a living reminder of the importance of continuing the work for a just and peaceful world in which we celebrate diversity and where men and men, young and old can thrive without fear," Guterres said.

Sharon Douglas, CEO of the Anne Frank Center for Mutual Respect which donated the sapling, said, "The tree lived in the free air and represented to Anne a living symbol of hope and freedom."

The Frank family's hiding place for two years in the secret annex behind a canal-side house was discovered, and Anne was taken to the Bergen-Belsen Nazi concentration camp where she died in February 1945 at age 15.

Her father, Otto, the only member of the family to survive the war, later published her diaries, which have been read around the world and are considered one of the most important books of the 20th century.

One special guest at the ceremony, Gaby Rodgers Leiber, who was a childhood friend of Anne's, said, "It's very moving to celebrate her life."

"We played marbles together and we both cheated! That was the fun of it," said Leiber, who is 92 and lives in Los Angeles.