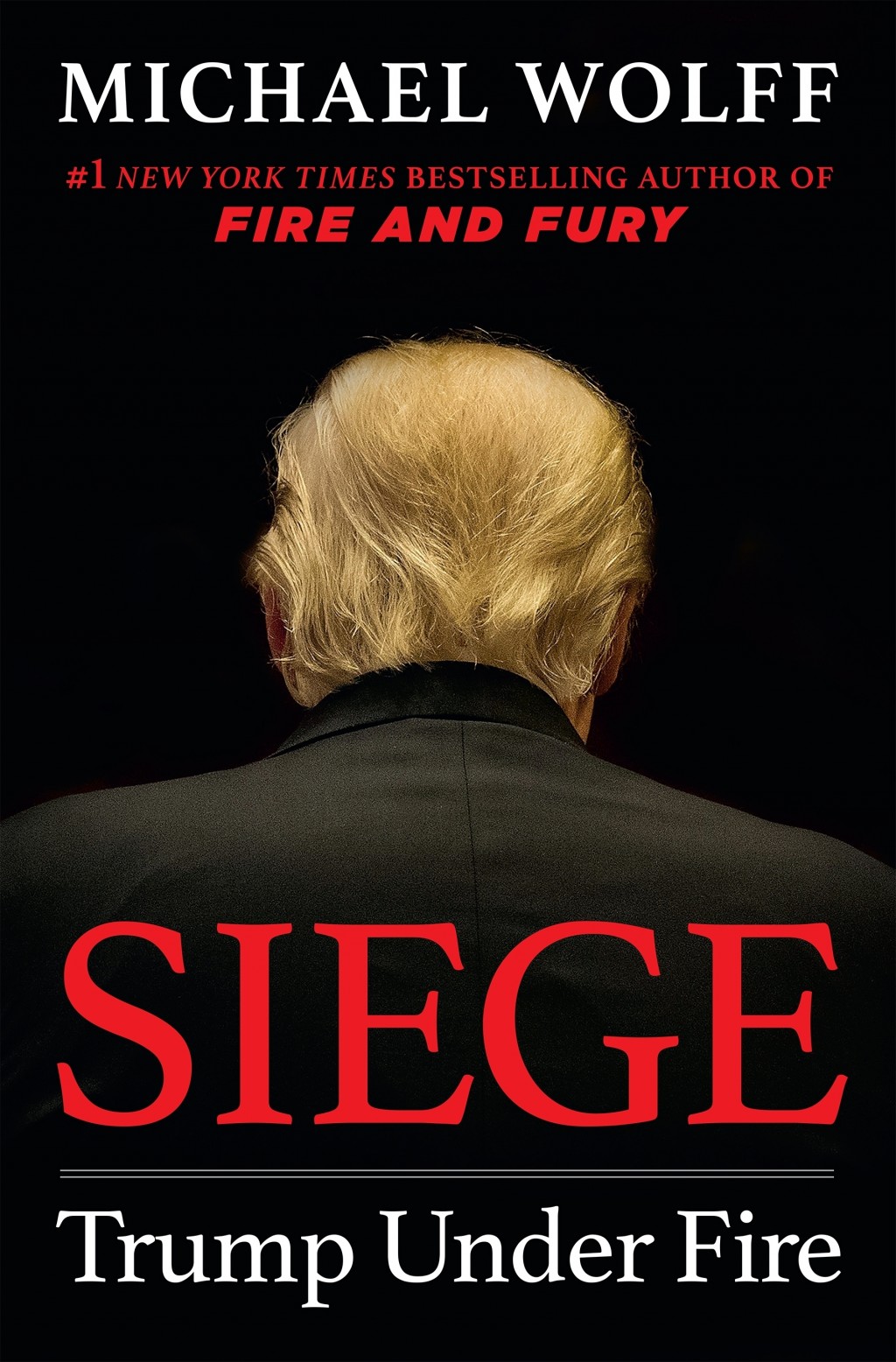 NEW YORK (AP) — The sequel to Michael Wolff's million-selling "Fire and Fury" is not attracting the same kind of interest, not even from President Donald Trump.

NPD BookScan reports just 17,756 first-week sales for "Siege," Wolff's latest account of the Trump White House. "Fire and Fury" sold more than 25,000 copies its first week despite a shortage of supply due to enormous, and unexpected demand. "Fire and Fury" sold nearly 200,000 copies the following week, according to BookScan, which tracks around 85 percent of physical book sales.

Trump has largely ignored "Siege," which had few of the headline-making details of "Fire and Fury." The president tweeted angrily about Wolff's previous book, saying it was "Full of lies, misrepresentations and sources that don't exist."

As of Thursday evening, "Siege" was No. 99 on Amazon.com.