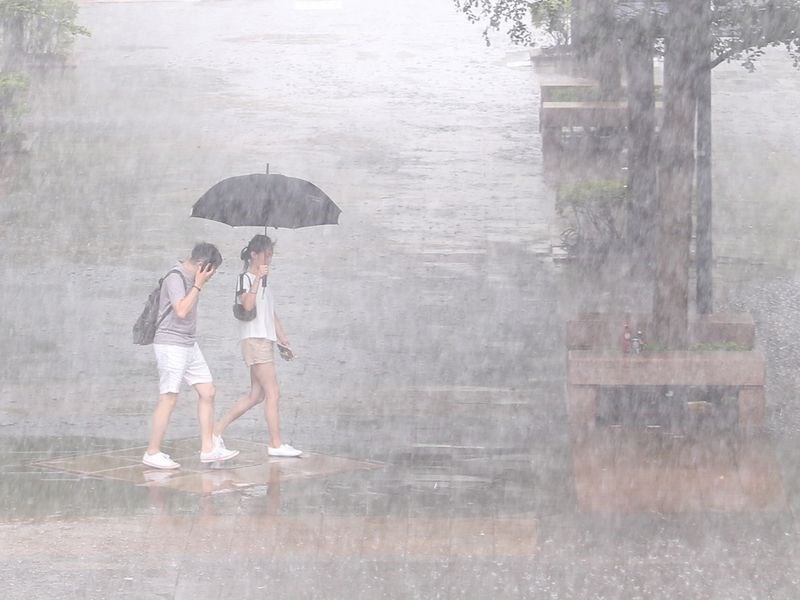 TAIPEI (Taiwan News) -- The Central Weather Bureau (CWB) says that a plum rain front which has been lashing Taiwan for days is "not finished yet" and has issued a heavy rain advisory for 13 counties and cities in Taiwan for today (June 13).

The CWB said that the plum rain front has moved to waters off the coast of northern Taiwan and that rain delivered from the system has "not finished yet." With the increase of southwest winds, precipitation is likely to increase across the country, according to the CWB.

The probability of showers or thunderstorms will be higher from central to northern Taiwan and in mountainous areas of southern Taiwan. The CWB reminded residents of Taiwan that the front is still lingering and will continue to dump rain on the country today, including local heavy downpours in some cases.

The CWB said that from this evening and into Friday (June 14), there may be significant thunderstorms. "The entire western half should pay attention to the occurrence of short-term heavy rainfall," warned the CWB.

As for temperatures, lows across Taiwan will range between 23 and 25 degrees Celsius. As for daytime highs, northern Taiwan and Yilan County will range between 28 and 29 degrees, while areas not affected by rain will feel muggy with highs ranging between 31 and 32 degrees.

When will the rain finally end? The CWB predicts that as the front moves southward into the Bashi Channel, rainfall will gradually diminish from north to south. On Saturday (June 15), there will only be lingering showers in southern and southeastern Taiwan. 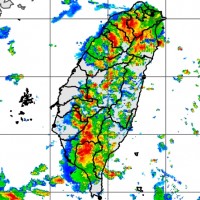 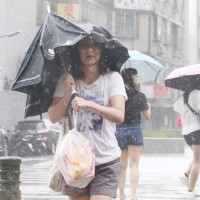 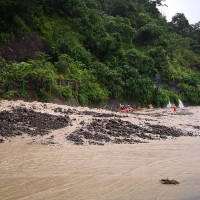 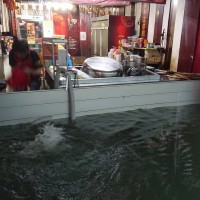