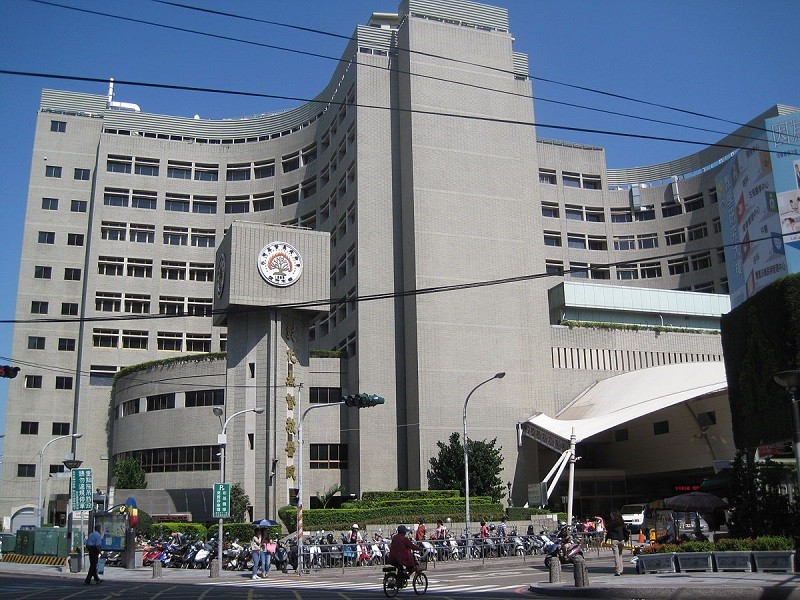 TAIPEI (Taiwan News) – A female student surnamed Chu (朱), who had just passed her exams to study at a university nursing department, was herself involved in a scooter crash after tending to victims of the Aloha bus accident, Central News Agency (CNA) reported on Wednesday (June 12).

The Aloha Bus Co(阿羅哈客運) bus ran off an embankment on the Sun Yat-Sen Freeway (Freeway No. 1) in Changhua County on Monday night, killing three people and injuring 13.

Chu was looking forward to becoming a nurse and had worked as a volunteer tending to patients at Show Chwan Memorial Hospital in Changhua, CNA reported. She volunteered on Saturdays and every day during summer and winter vacations.

On Monday night, she was in the hospital tending to Aloha bus accident victims. After her shift ended, she left for home on her scooter but was involved in a crash with a Mercedes-Benz on Provincial Highway No. 1 in Huatan Township and was seriously injured, CNA reported. She was sent to Changhua Christian Hospital (彰化基督教醫院) for emergency treatment.

Hospital spokesman Chou Chih-chung (周志中) said the student bled profusely from serious head trauma, was unconscious, and suffered from elevated intracranial pressure. After surgery, Chu was treated at an intensive care unit and had a Glasgow Coma Scale score of 3, the spokesman added.

Chu’s father said his daughter made a resolution to become a nurse when she was small, the news outlet said. He prayed for God to bless and protect her. 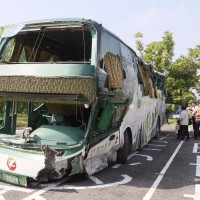