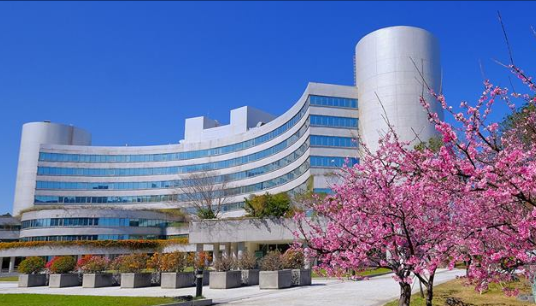 The policy, implemented since 2016, strives for closer economic, cultural and tourism links with the nations of South and Southeast Asia, including Thailand.

At the same time, ITRI also forged an “electric bus alliance” between Taiwanese and Thai companies which would allow parts suppliers from the island to expand their business overseas, the Liberty Times reported. Eventually, Taiwan could export 300 electric buses to Southeast Asia, according to estimates.

By the end of the year, Taiwanese members of the alliance would supply the Thai Electric Vehicle Co., Ltd. with two electric bus prototypes for testing in Bangkok with the intention of building Thailand into a base for further expansion into Southeast Asia, the Liberty Times reported. 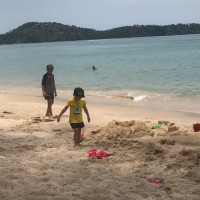 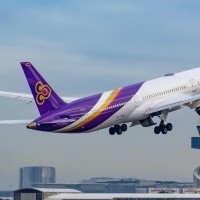 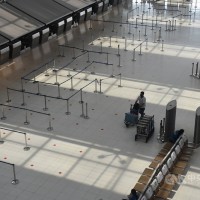 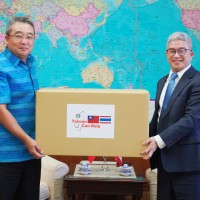 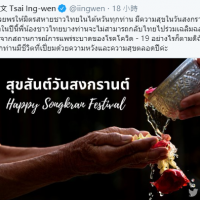