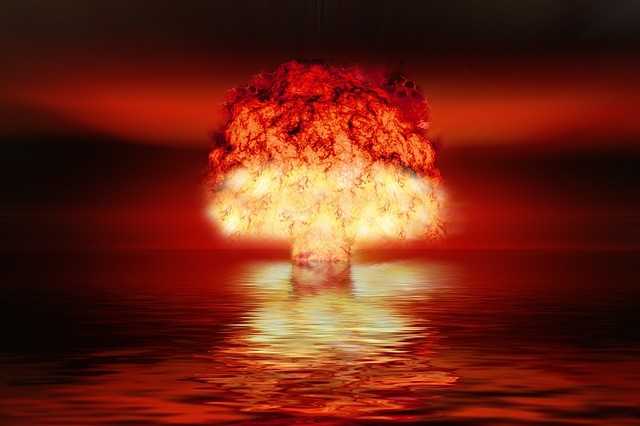 Among the nine nuclear-armed states, Russia was estimated to possesses 6,500 nuclear warheads, while the U.S. holds 6,185 in its nuclear stockpile. North Korea currently holds about 20 to 30 warheads, doubling its stockpile from the 2018 estimate.

The report indicated the overall decrease from previous years showed the U.S. and Russia have honored the renewed Strategic Arms Reduction Treaty (New START) by gradually retiring or dismantling existing warheads. However, both the U.S. and Russia threatened to withdraw from the Intermediate-range Nuclear Forces Treaty (INF) in February.

It is difficult to conclude global efforts to reduce nuclear arsenals have been effective despite the cutback in the global warhead count, said Fumihiko Yoshida (吉田文彥), director of RECNA. Advancements in nuclear technology and the development of small-sized warheads increase the risk of conventionalizing nuclear weapons.

Yoshida said that China, India and Pakistan are already developing new methods to deliver nuclear warheads, which could lead to a vicious cycle of nuclear weapon proliferation. 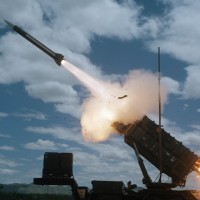 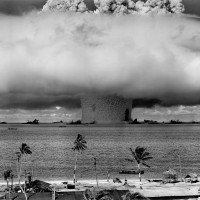 Taiwan has other deterrence options besides costly and controversial nuclear weapons
2019/04/05 17:07 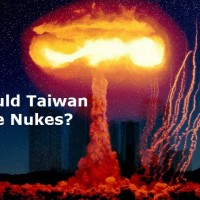 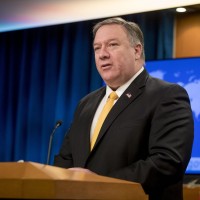 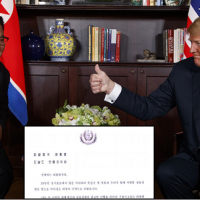