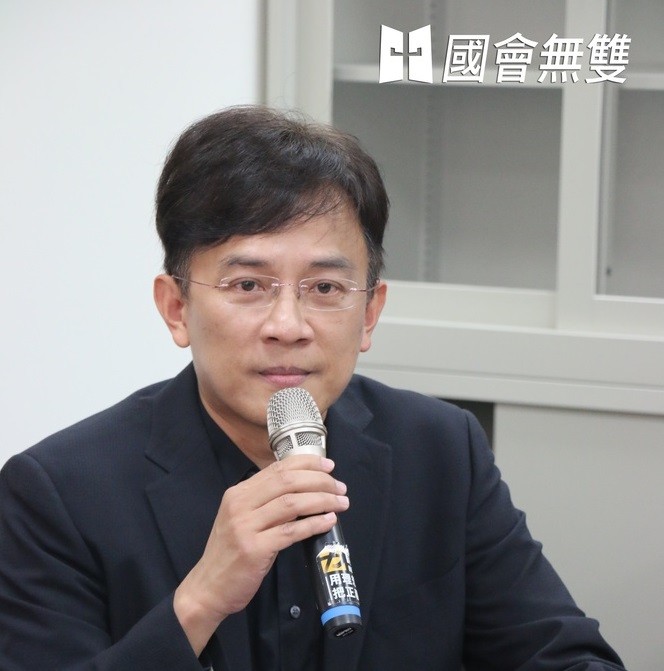 Peng said he agreed with commentator Cao Chang-qing (曹長青), who said in a Facebook post on Monday that it is questionable whether the president’s doctoral dissertation exists.

These claims were made despite strong evidence to the contrary from Tsai’s alma mater and the British Library.

Cao said that according to the Institute of Advanced Legal Studies (IALS) website, where all theses published in the U.K. are collected, Tsai’s doctoral dissertation for her PhD degree from the London School of Economics and Political Science (LSE), University of London, has been listed as “missing.”

The commentator said he had never heard of such a thing happening before. He added that a missing doctoral dissertation is unsettling, but the fact that the dissertation had not been resubmitted was even more baffling. He said that given the convenience of e-mail, a dissertation could be resent within minutes.

Peng agreed with Cao in his Facebook post, saying the missing dissertation was the most bizarre incident he had encountered in his 25-year academic career. He added this didn’t necessarily mean, however, that Tsai’s academic degree is fraudulent.

A social media user questioned why the media was still speculating about Tsai’s academic credentials when evidence, such as the British Library service and LSE stating Tsai earned a law degree in 1984, shows this is a non-issue. The LSE website carries an article congratulating alumna Dr Tsai Ing-wen for being elected as president of Taiwan. 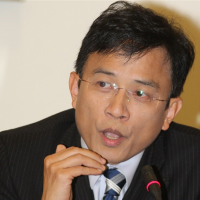 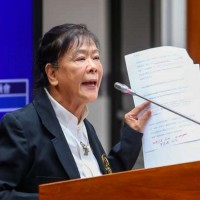 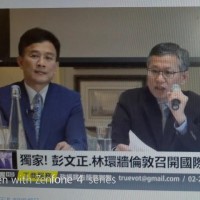