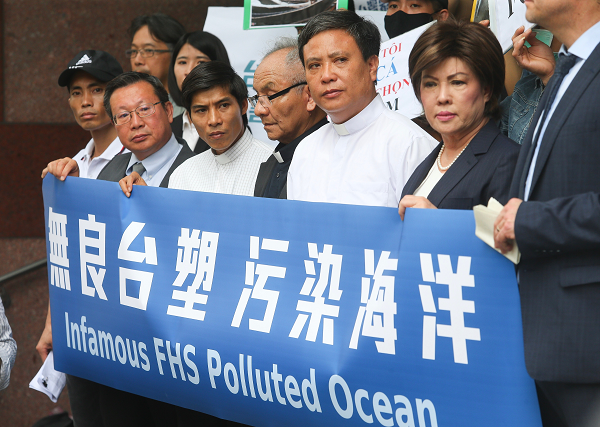 TAIPEI (Taiwan News) – On Tuesday afternoon (June 11), a shareholders meeting of the Formosa Plastics Group (FPG) was held in Taipei after 7,785 Vietnamese citizens filed a lawsuit charging the company with causing harm and endangering their physical health.

The lawsuit relates to an April 2016 chemical spill that occurred at an FPG steel mill in Ha Tinh, Vietnam. After accidentally releasing harmful chemicals into the ocean, it is estimated that at least 70 tonnes of marine wildlife were poisoned and died as a result.

Communities living along the coast were seriously impacted, however the Vietnamese government initially denied the plant was responsible. The event sparked mass protests in many Vietnamese cities.

It was not until months later that the government admitted that the FPG steel mill was responsible for the environmental disaster. The company paid US$500 million to the Vietnamese government for the disaster in June 2016.

In Taiwan, the Environmental Rights Foundation (ERF) filed the lawsuit on Tuesday in Taipei on behalf of the nearly 8,000 Vietnamese citizens seeking compensation for damages from the company.

CNA reports that the victims are seeking NT$140 million (US$4.46 million) from FPG for damages caused to a stretch of 210 kilometers of coastline in Vietnam. The lawsuit alleges that 40,000 fishermen suffered a major loss to their livelihood, and that over 170,000 people suffered in communities impacted by the environmental disaster. 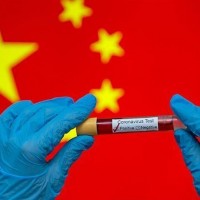