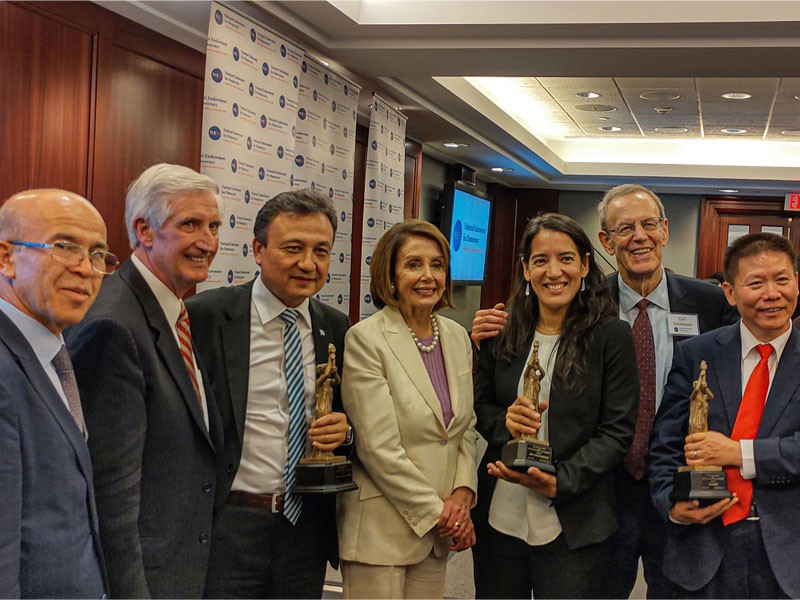 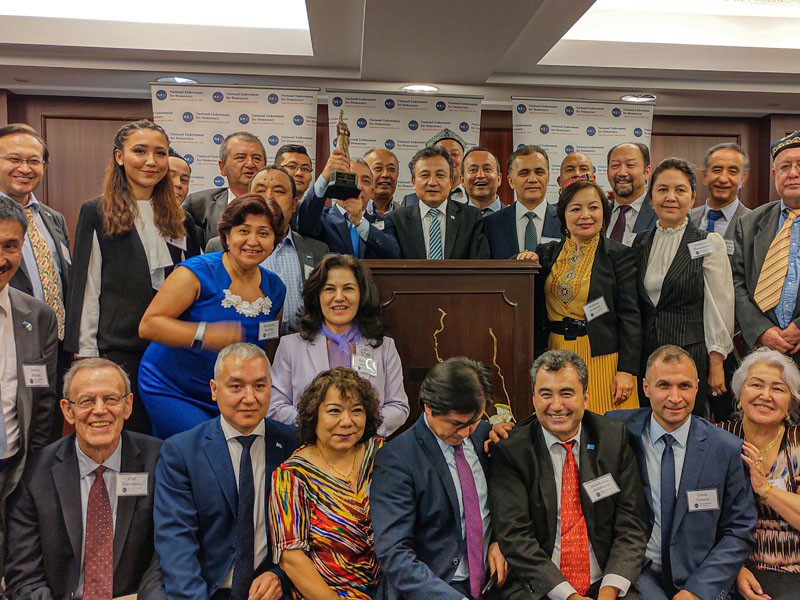 In an exclusive report on June 5, Taiwan News revealed the Tsai administration had denied the Dalai Lama and Uyghur activist Rebiya Kadeer entry to Taiwan. This is despite the fact that General-Secretary to the President Chen Chu (陳菊) had promised to invite the Dalai Lama to Taiwan on behalf of the president.

Now, a source from Washington D.C. has confirmed that Dolkun Isa, president of the World Uyghur Congress, was also denied entry to Taiwan. The news offers a reason for the resignation of former ambassador-at-large, Yang Huang Maysing (楊黃美幸), who said she felt ashamed to call herself a human rights advocate.

In an email to Taiwan News, Yang Huang Maysing disclosed another reason for her resignation, which was concerning the Dalai Lama, a friend of hers. According to her, the Dalai Lama has expressed great interest in visiting Taiwan but failed to do so due to health issues and the fact that the “Tsai government is making it difficult for him to come (to Taiwan).”

In fact, the need for Isa to even apply for a visa was questionable, because Taiwan and Germany have a reciprocal visa exemption agreement for travelers.

According to the source, an Interpol Red Notice was issued for Isa’s arrest, as requested by China in 1997. He was listed and wanted by China as a “terrorist.”

Isa was removed from the Red Notice list in February 2018. Recently, he received the 2019 Democracy Award from National Empowerment for Democracy (NED), a private, nonprofit foundation based in the U.S.

Apart from applying for a visa, Isa also wanted to inform the Taiwan government that he was no longer wanted as a criminal by Interpol, when he visited the representative office in Germany, the source said.

In 2006, the Chen Shui-bian (陳水扁) administration permitted Isa to participate in a conference for non-UN member countries and national organizations in Taiwan. He was on the Interpol Red Notice list then.

In 2009, when the Kuomintang (KMT) party took over the reins of government, former President Ma Ying-jeou (馬英九) refused to let Isa visit Taiwan. Ma’s premier, Wu Den-yih (吳敦義) claimed the ban would only be lifted after Isa stepped down as president of the World Uyghur Congress.

In February 2016, Isa once again expressed his desire to visit Taiwan in order to take part in the Asia Pacific Religious Freedom Forum. Yet, once again, his request was denied by the Ma administration.

Through his spokesperson, Isa said he was hopeful that he would be able to visit Taiwan after the Democratic Progressive Party (DPP) took over the government in May 2016.

According to the source, Washington is having doubts about Tsai’s will to defend Taiwan against China. As such it is asking, why is she afraid of allowing human rights activists to visit Taiwan?

The information used for this report has been confirmed to be true. Any clarification from the competent agencies of the Tsai administration is welcome.