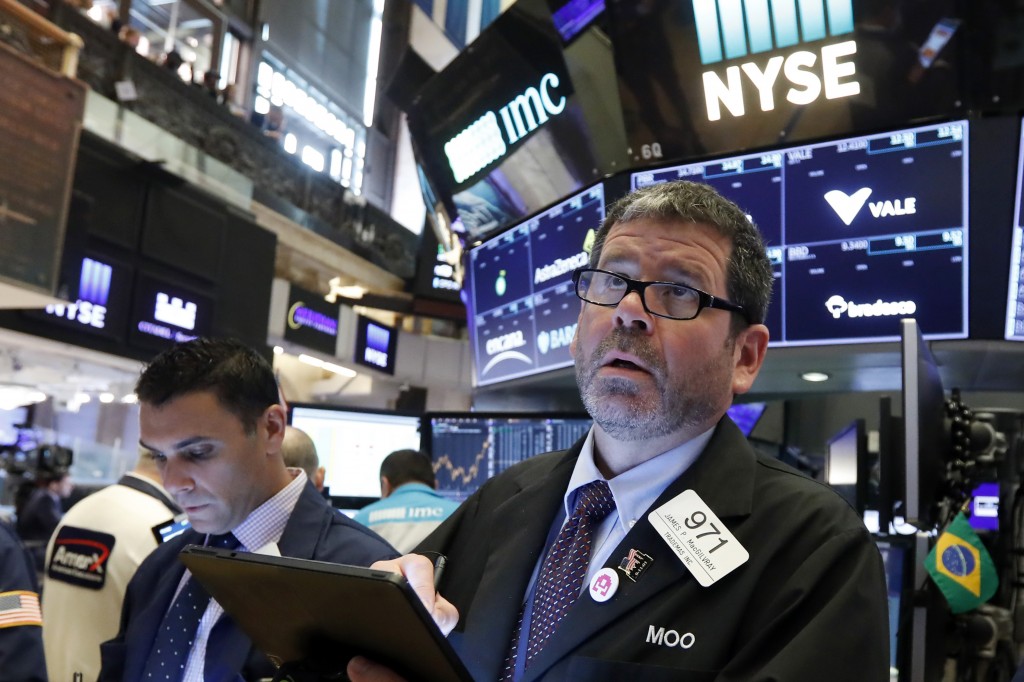 The solid opening follows the strongest week for stocks since November. U.S. President Donald Trump suspended plans to impose tariffs on Mexican goods after the nations managed to strike a deal on immigration. The spat threatened to add more costs for American companies and consumers and expand a global trade war that already includes China.

Technology companies led the gains and Apple rose 1.3%. Chipmakers made some of the biggest moves, with Nvidia rising 3.6% and Qualcomm rising 2.1%.

Consumer-related and internet stocks also gained ground as investors shifted to holdings with high-growth potential and away from safe-play sectors, like utilities. Amazon rose 2.3% and Facebook rose 1.8%.

STRONG DEFENSE: Raytheon rose 1.2% after the company said it will merge with United Technologies in a move that will create one of the world's largest defense contractors.

The combined company will have sales of about $74 billion, pushing it ahead of competitors including Lockheed Martin and Northrop Grumman. Boeing, which has a significant defense segment, has annual sales of about $100 billion.

Raytheon is known for its missiles, including the Patriot system. United Technologies makes aircraft engines, among other industrial products.

In 2018 there were eight defense sector mergers exceeding $1 billion in value, including an all-stock deal between L3 Technologies and Harris and General Dynamics' acquisition of CSRA Inc., according to PricewaterhouseCoopers.

USE THE FORCE: Tableau shares surged 35.5% after customer-management software developer Salesforce said it would buy the company in an all-stock deal valued at $15.7 billion.

The deal comes a few days after Google said it is purchasing data analytics firm Looker for $2.6 billion in order to expand its Google Cloud business.