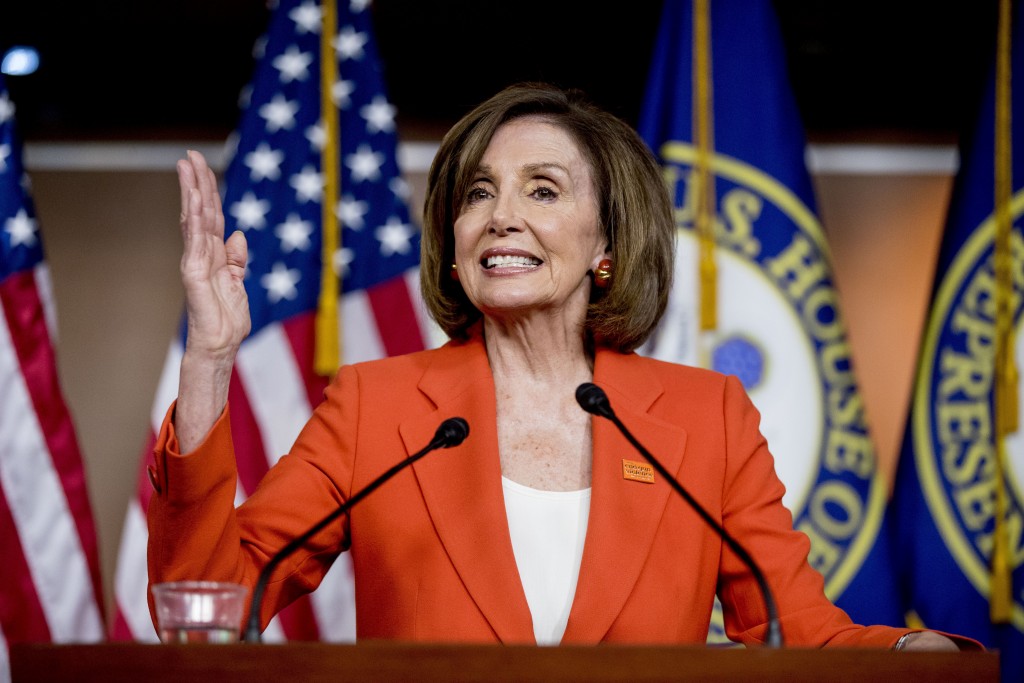 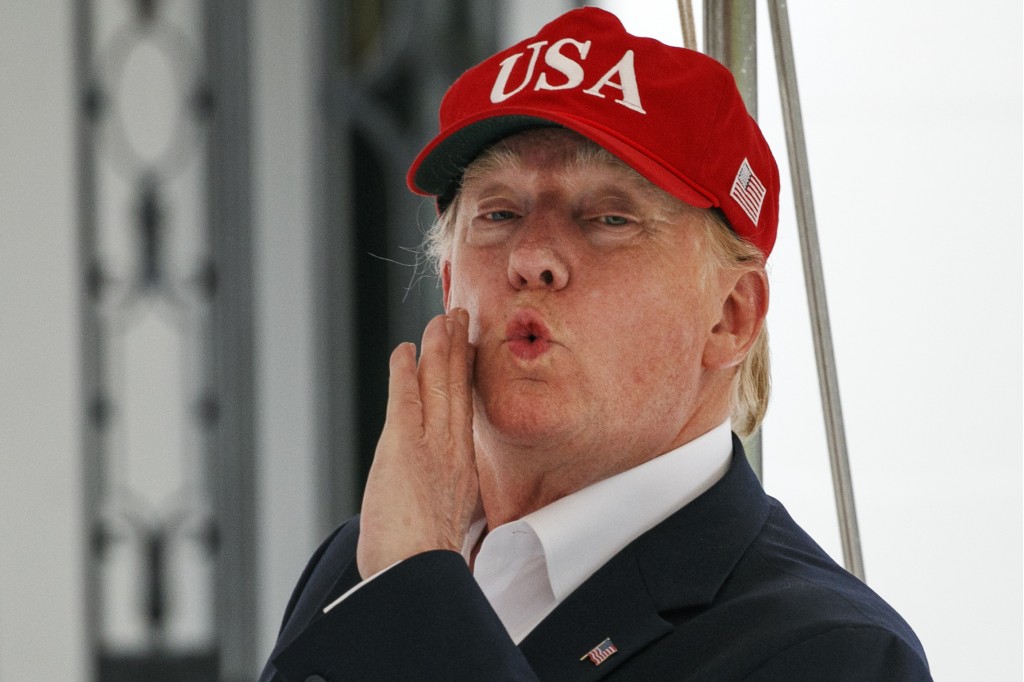 WASHINGTON (AP) — Top Democratic leaders may be in no rush to launch an impeachment inquiry but the party is launching a series of hearings this week on Special Counsel Robert Mueller's report.

The slate of hearings on the Russia probe means lawmakers are picking up the pace on an investigation that some in the party hope leads to impeachment of President Donald Trump.

Democrats are trying to draw attention to allegations that Trump sought to obstruct a federal investigation, and they want to highlight his campaign's contacts with Russia during the 2016 election.

They'll lay the groundwork for an appearance from Mueller himself, despite his stated desire to avoid the spotlight.

The hearings will focus on the two main topics of Mueller's report, obstruction of justice and Russian election interference.