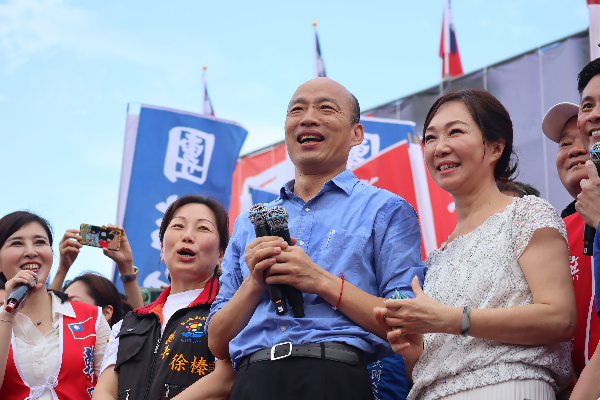 TAIPEI (Taiwan News) – The president of the Taiwanese Public Opinion Foundation (財團法人台灣民意教育基金會), You Ying lung (游盈隆), released a statement on Sunday (June 9) in which he labeled the wave popularity of Kaohsiung Mayor Han Kuo-yu (韓國瑜) as a “New Rogue Movement” (新流寇運動).

You’s new description of the Kaohsiung Mayor’s rapidly growing presidential campaign is a new spin on the well-known pun of referring to Han Kuo-yu’s popularity as the “Han Wave” (韓流), which is the same term used for many years to refer to the popularity of Korean music and TV shows.

According to You, after observing the turnout of Han’s recent rallies in Taipei and Hualien, it is clear that the Taiwanese public needs to face the reality that Han is a very serious challenger for the office of the Taiwan presidency.

You explains the “New” portion of his “New Rogue Movement” label, by denigrating the administration of incumbent President Tsai Ing-wen. Drawing allusions to history and the age of monarch and dynasties, You says “Now that the Tsai dynasty is in decline, a new bandit has arisen” to challenge the old order.

That rogue or bandit is Han Kuo-yu, says You, and his message of “I will make you rich” (發大財) is a powerful message for the average voter disillusioned with the current government.

In his follow-up post on his Facebook account, You explains his belief that Tsai Ing-wen is incapable of defeating this “New Rogue” and that it must fall to William Lai (賴淸德) to protect Taiwan. 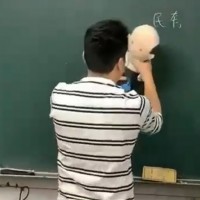 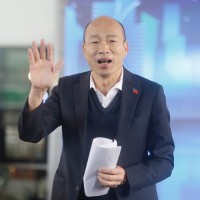 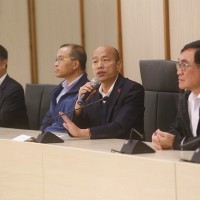