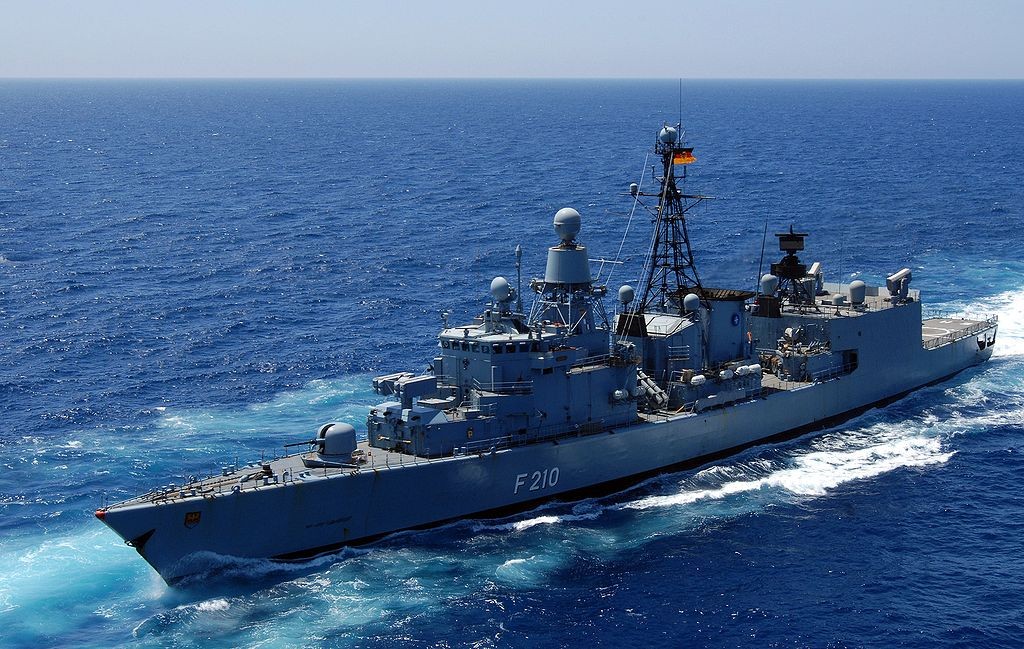 TAIPEI (Taiwan News) – Reports from various media outlets suggest that the government of Germany is holding high level security talks on whether or not it should project its military power in East Asia, specifically in the Taiwan Strait.

News site Politico reported earlier this week (June 6) that officials in Berlin have been considering dispatching a warship to the Taiwan Strait for over a month.

The move would ostensibly be to stand behind allies like the U.S. and France, who have both recently sailed naval vessels through the strait that separates Taiwan from China, and to show support for Taiwan in resisting constant threats from the Chinese Communist Party.

A news report from Bloomberg suggests that dispatching a ship to the Asia-Pacific region may also provide Germany with a chance to remind the world that it still possesses a powerful military force, and that it has the political will to exert force in order to protect its interests abroad.

According to Global Firepower, Germany possesses the 10th most powerful military force in the world. In terms of naval assets, at 81 active warships and no aircraft carriers, Germany falls five spots behind its European partner, France, which has 118 naval assets including four aircraft carriers.

Over recent years, Germany has developed a reputation of being unwilling to utilize its armed forces in any meaningful capacity. French generals have accused Germany of maintaining a “non-combat” military force, reports Politico.

The Politico report states that a Defense Ministry official confirmed that the topic of sending a warship through the Taiwan Strait was under discussion, but that a decision was not expected until late summer.

The move would also be a signal from Germany to France, its chief rival and diplomatic partner in Europe that the Germany intends to play an integral role in shaping the future of the European Union’s armed forces.

Berlin can work towards casting off the German military’s reputation as a “do-nothing” force, by applying a small degree of pressure towards the belligerent regime in Beijing, and in support of a partnership with Taiwan.