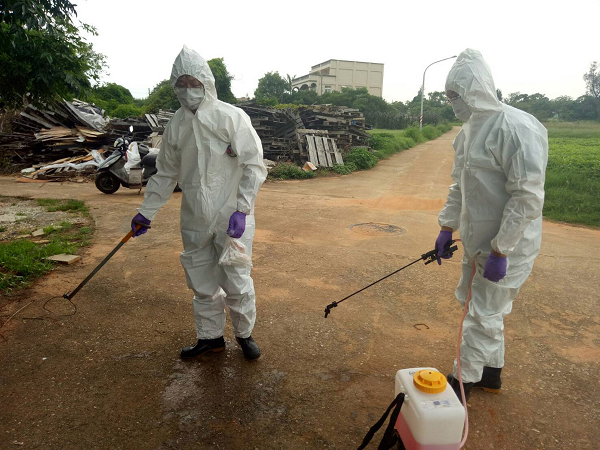 TAIPEI (CNA) -- Taiwan's government has suspended the export of pigs and pork products from Kinmen County for a minimum of one week after another two dead pigs that drifted to the coasts of the outlying county close to China tested positive for African swine fever (ASF).

The two pig carcasses were found on June 4 and June 5, according to the government's African swine fever response center. The polymerase chain reaction (PCR) test of the samples collected revealed they were infected with ASF.

To prevent an outbreak of ASF in Taiwan proper, Kinmen County will be banned from exporting its pigs and pork products to Taiwan's mainland and other outlying islands under Taiwan's jurisdiction for at least a week, the ASF response center announced.

However, seven companies in Kinmen which passed the government's inspection can still sell their products to Taiwan proper and nearby outlying islands.

Hsu Jung-bin (徐榮彬), a senior official with the Council of Agriculture's Bureau of Animal and Plant Health Inspection and Quarantine, told CNA that these seven companies were the only ones that have been thoroughly inspected over the years.

They have the necessary heating facility to heat swill before it is fed to pigs, Hsu said.

Swill must be heated to a temperature of 90 degrees Celsius for 60 minutes to kill bacteria before being fed to pigs.

The other businesses, ranging from pig farms to local snacks companies that use pork products, have either not been thoroughly inspected or have not applied for inspections, Hsu said.

The location where the two dead pigs were found have been disinfected by the Kinmen Animal and Plant Disease Control Center and four pig farms nearby have been inspected by veterinarians; the pigs in both places have tested negative for the ASF virus.

Since December 2018, a total of 10 pig carcasses which drifted to Kinmen's coastal areas, possibly from China, have tested positive for the ASF virus. 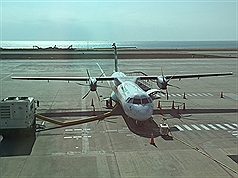 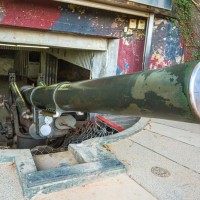 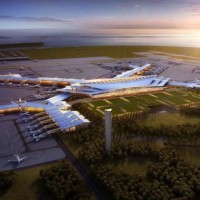 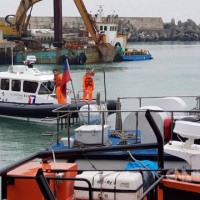