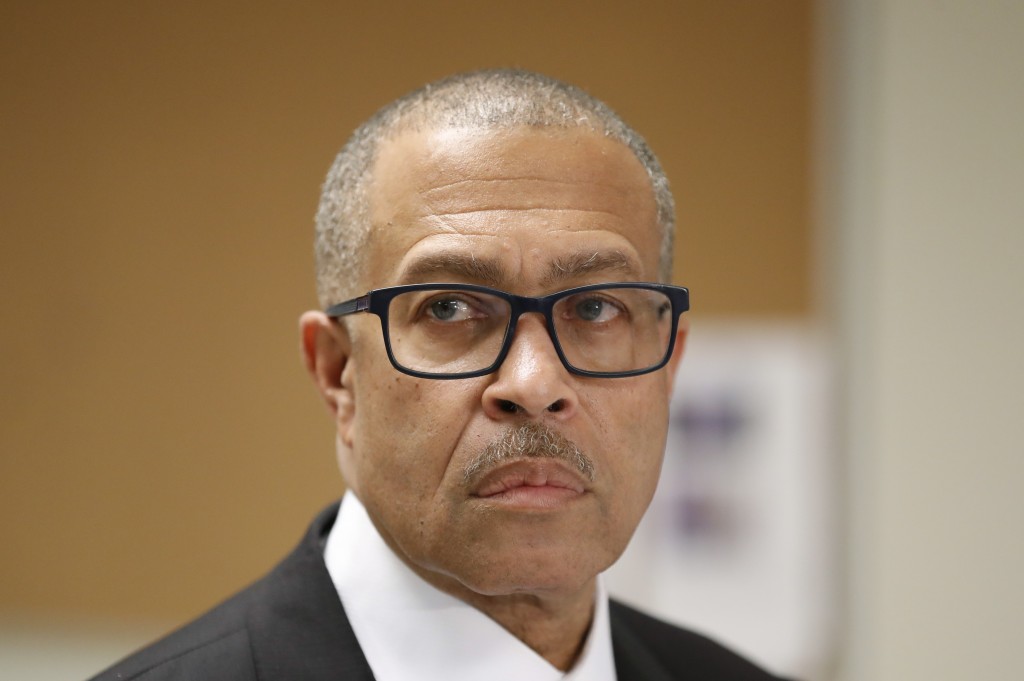 DETROIT (AP) — Police concerned that a possible serial killer is on the loose in Detroit began inspecting hundreds of vacant homes Friday for more victims, two days after the decomposed body of a third woman was discovered.

Mayor Mike Duggan predicted it would take two weeks to check 1,000 properties. Other crews then will board up the houses, a job that could last through July, before they're eventually demolished.

The bodies of three women have been found in separate vacant houses since March, the latest one Wednesday. Only one so far has been ruled a homicide. But Duggan said there's a "strong possibility" that one person is responsible for the deaths.

Police Chief James Craig believes the women could have been lured into blighted houses, raped and killed. He suspects two worked in the sex trade.

"It appears we may have a serial killer," Craig said.

He asked for the public's help to identify the third victim: a black woman, 5 feet tall and 100 pounds with short hair. The other women have been identified as Nancy Harrison, 52, and Trevesene Ellis, 53.

"We have been getting regular leads, tips" about the deaths this week, Craig said. "We're following up on each and every one. ... We're going to find this violent predatory criminal."

Abandoned houses have marred Detroit for years. The city has demolished about 18,000 properties since 2014 and has another 18,000 houses to go, Duggan said.

"Getting these houses down is absolutely critical," the mayor said.