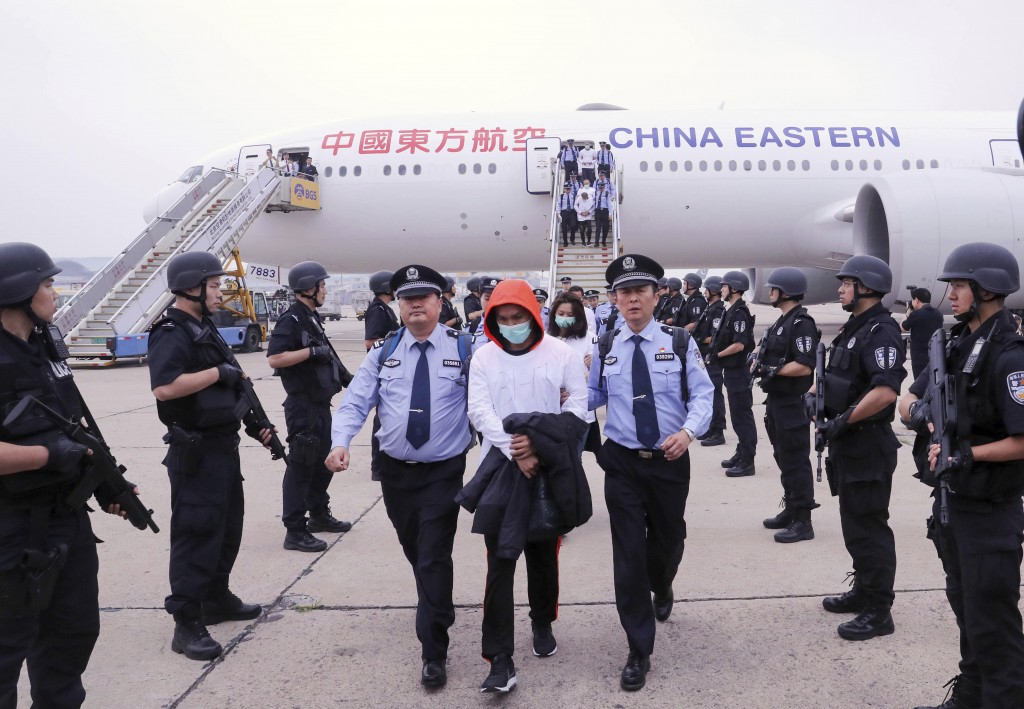 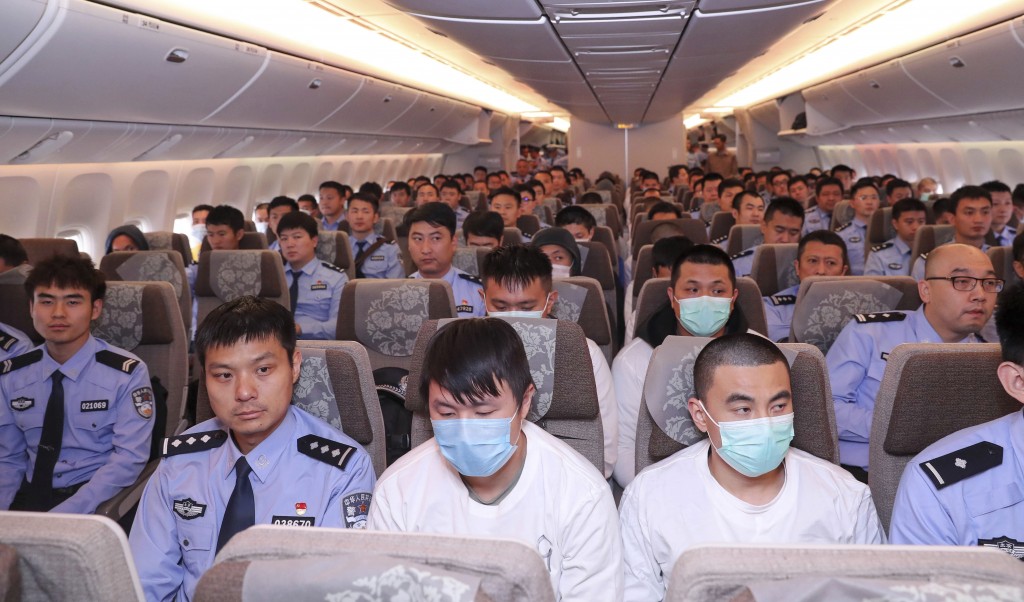 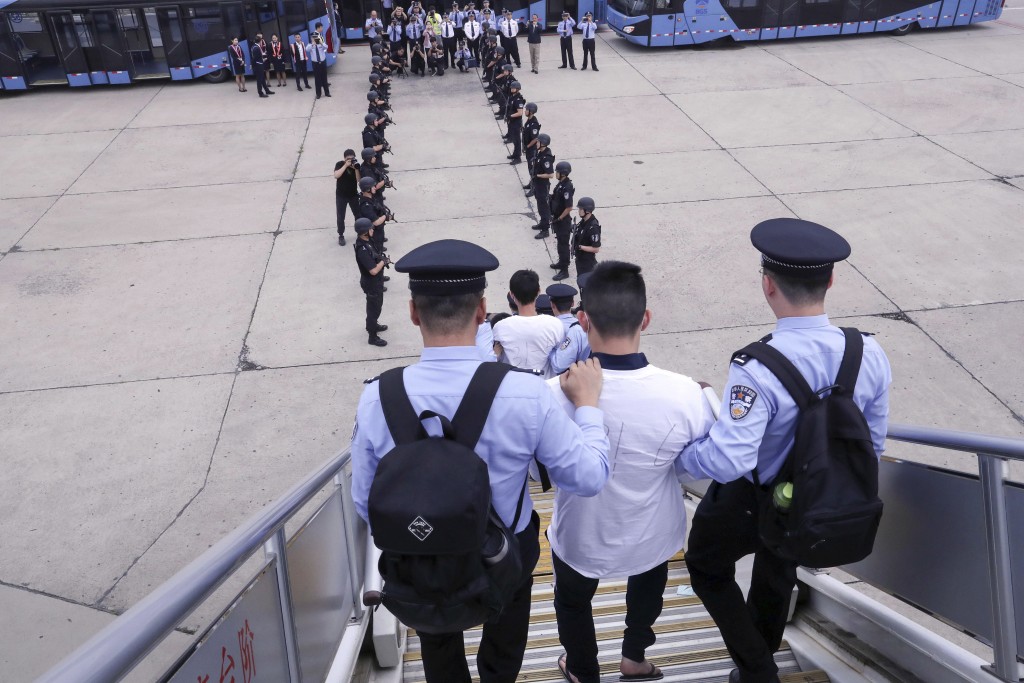 The extraditions are the latest stemming from a 2016 investigation into Spain-based scam operations that targeted victims in China. Police from both countries raided 13 sites in Madrid, Barcelona and elsewhere in Spain in December of that year, the Chinese Public Security Ministry said.

The amount of money involved totaled 120 million yuan ($17 million), the ministry said in a statement on its website.

Similar scams operate from several countries and usually prey on Chinese. The callers typically masquerade as Chinese authorities and pressure or persuade the victims to transfer money to the scammers' accounts.

Spain has extradited 225 suspects to date, including 218 Taiwanese.

Taiwan split from China in 1949 during a civil war, but China still considers Taiwan part of its territory. The two sides agreed in 2009 to fight crime jointly, but Beijing broke off contacts after the election of Taiwanese President Tsai Ing-wen, who is less friendly to China than her predecessor.

Shortly before she took office, Beijing began demanding that Kenya, Malaysia, Spain and other countries send phone and computer fraud suspects to China, where they face almost certain conviction and stiff sentences.

Taiwan's Foreign Ministry called on Spain on Friday to uphold the spirit of humanity and the principle of human rights and to cooperate with Taiwan in the fight against transnational crime, the Central News Agency reported.

This case is China's first joint operation with a European country against telecom fraud and its largest international one to date against such crime, the Public Security Ministry said.

Liu Zhongyi, the deputy director of the Chinese Criminal Investigation Bureau, said that the joint operation was challenging because of major differences in the law and law enforcement concepts between China and Spain.

"We have overcome various difficulties," he told CCTV, adding that the operation has laid a foundation for future cooperation with other police forces.

Liu said that there are still many criminal gangs in the China-Myanmar border area and in Southeast Asia that are trying to scam Chinese. He pledged to "find the suspects, no matter to which country or which place they have fled."