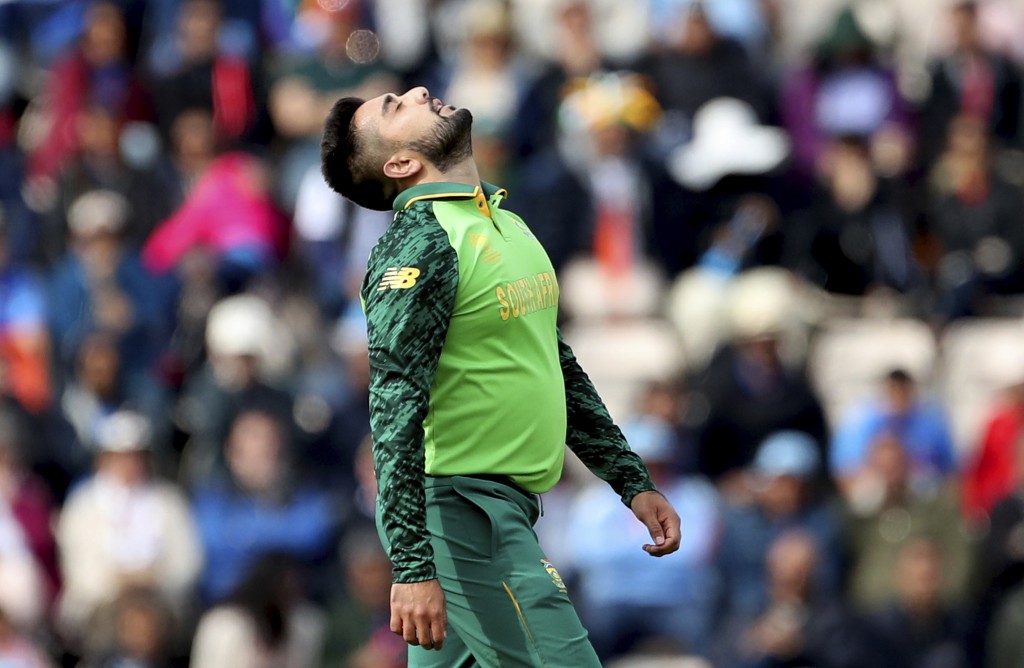 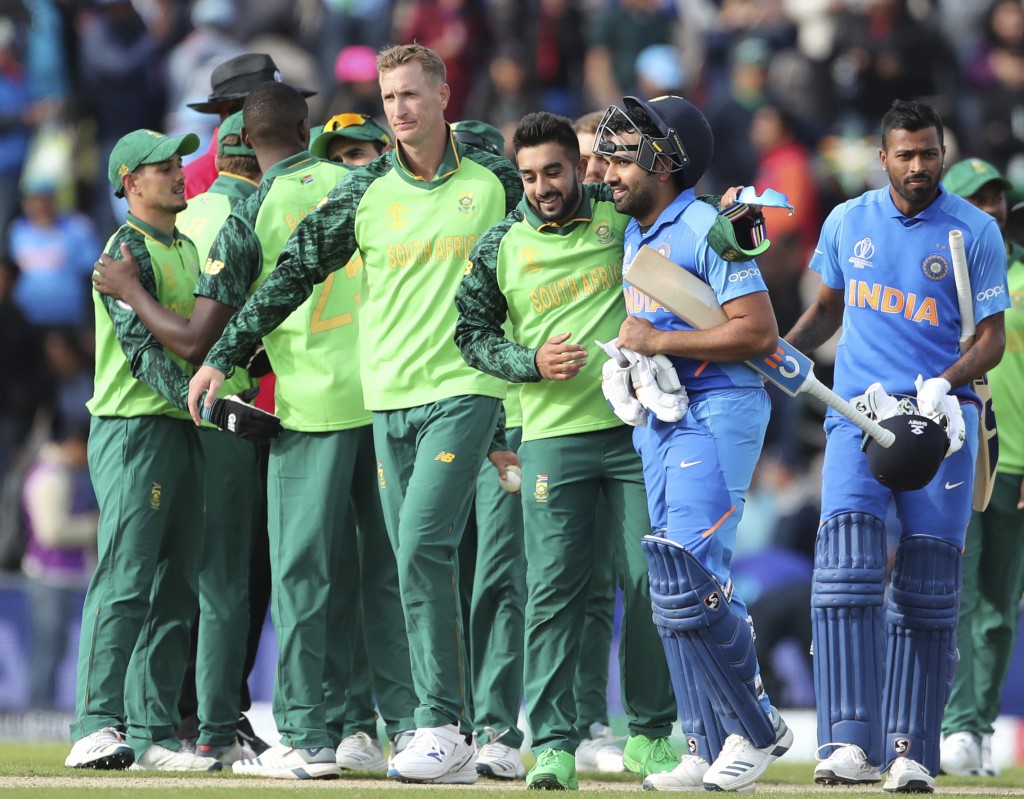 The revelation that star batsman AB de Villiers made a last-minute offer to come out of international retirement to play for South Africa at the Cricket World Cup but was turned down has further unsettled a team already teetering on the edge of crisis.

With media reports swirling, South Africa's head of team selection confirmed the news on Thursday, saying he was only made aware of de Villiers' offer to come back on the day the country's World Cup squad was announced last month. The offer was passed on to the selectors by captain Faf du Plessis, a long-time friend of de Villiers, and coach Ottis Gibson.

It was rejected, head selector Linda Zondi said, in fairness to other players who had "put in the hard work" in the months leading up to the squad being chosen.

"We have to stay true to our morals and principles," Zondi said. He said there was "no regret in the decision" to ignore the batsman, who at the age of 35 is still considered one of the best players in the world.

However, the timing of the news leaking out threatens to do more damage to a badly dented World Cup campaign. It's an unwanted distraction for a team that lost its first three World Cup games, lost experienced fast bowler Dale Steyn for the rest of the tournament through injury, and seemingly lost its way.

South Africa has a long history of disappointment at the Cricket World Cup, where it has served up a series of dramatic failures from winning positions to test the dedication of even the most ardent supporters. This tournament has started with the Proteas' worst run of results at a World Cup.

The 2019 tournament is significant for South Africa in that it's almost certainly the last for stalwarts du Plessis, Hashim Amla and Steyn, who has already gone home with a recurrence of a right shoulder injury that may end his career.

Just a few weeks ago, du Plessis and Gibson welcomed the fact that South Africa wasn't one of the favorites to win this time. The team was looking forward to operating "under the radar" at the World Cup, they said.

The de Villiers developments ended all hope of that, with South Africa again headline news, and not for good reasons.

The issue also has the potential to undermine the legacy of de Villiers, who is rated as one of the best in world cricket. De Villiers retired a year ago at the top of his game having led South Africa's batting in back-to-back test series wins over powerful India and Australia teams. He was considered one of the most gifted players to represent South Africa in any era.

But near the end of his career de Villiers drew rare criticism for seeming to choose when he wanted to play for South Africa and when he didn't. He took nearly two years off at one point to spend time with his family. His latest decision to apparently wait until the very last moment to offer himself for the World Cup — having turned down earlier opportunities to make a comeback — didn't go down well, either.

"If it was the case, if it did come just as the (World Cup) team was about to be announced, that's quite disruptive from a team perspective," former South Africa captain and now TV commentator Shaun Pollock said. "If we do find out he was available, maybe he should have spoken up a little earlier. That would have been good."

Head selector Zondi also revealed that bosses pleaded with de Villiers behind the scenes not to retire last year and then tried to lure him back for the World Cup months ago. They offered de Villiers the chance to play at the World Cup if he made himself available for the home series against Sri Lanka and Pakistan early this year, Zondi said.

"He turned down the offer and said he was at peace with his decision to retire," Zondi said. "For Faf du Plessis and Ottis Gibson to share AB's desire to be included in the squad on the day we announced our World Cup squad on April 18 was a shock to all of us."

De Villiers hasn't given his side of events. He tweeted on Thursday: "All that's important is that we should all focus on supporting the team at the World Cup. There is a long way to go and I believe the boys can still go all the way."