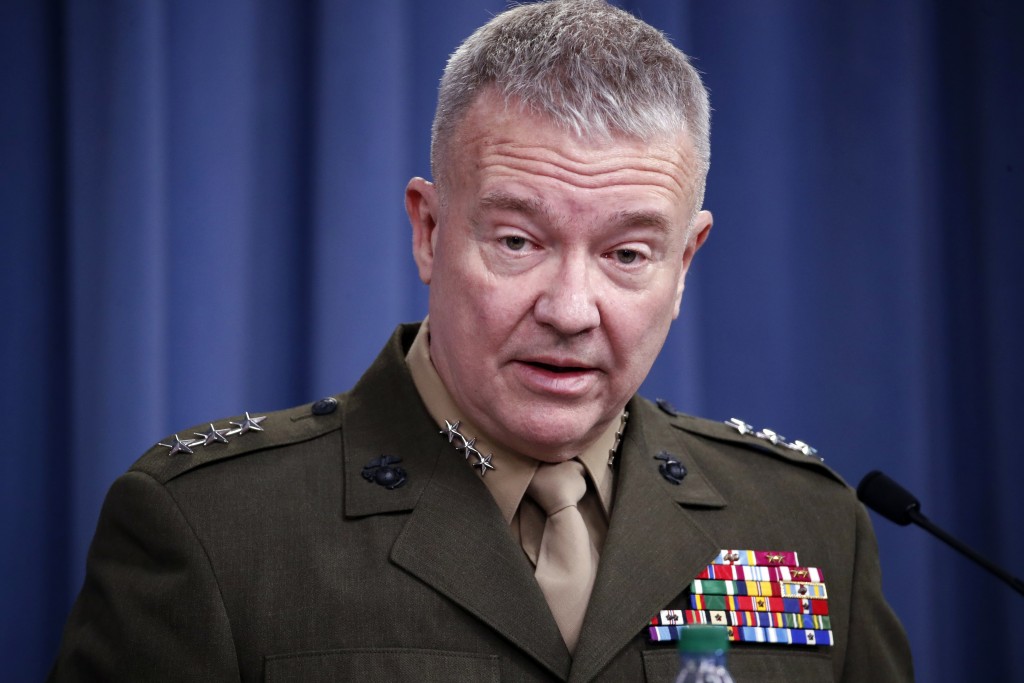 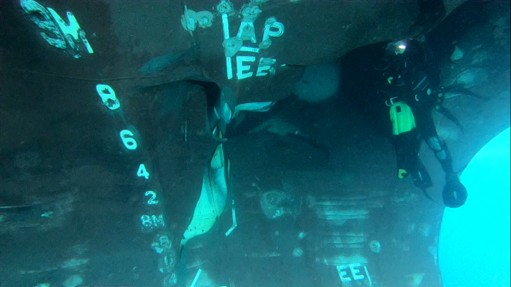 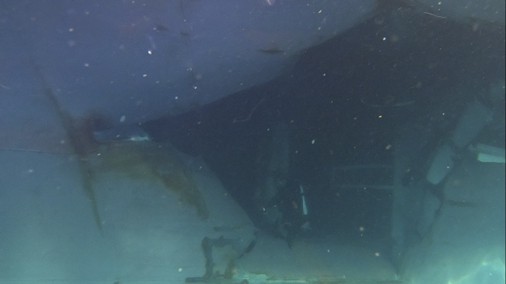 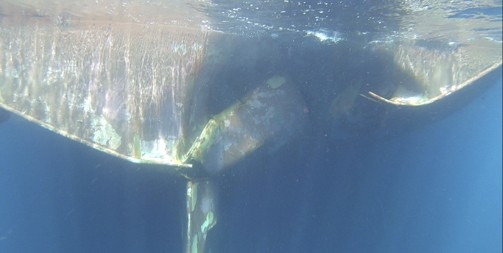 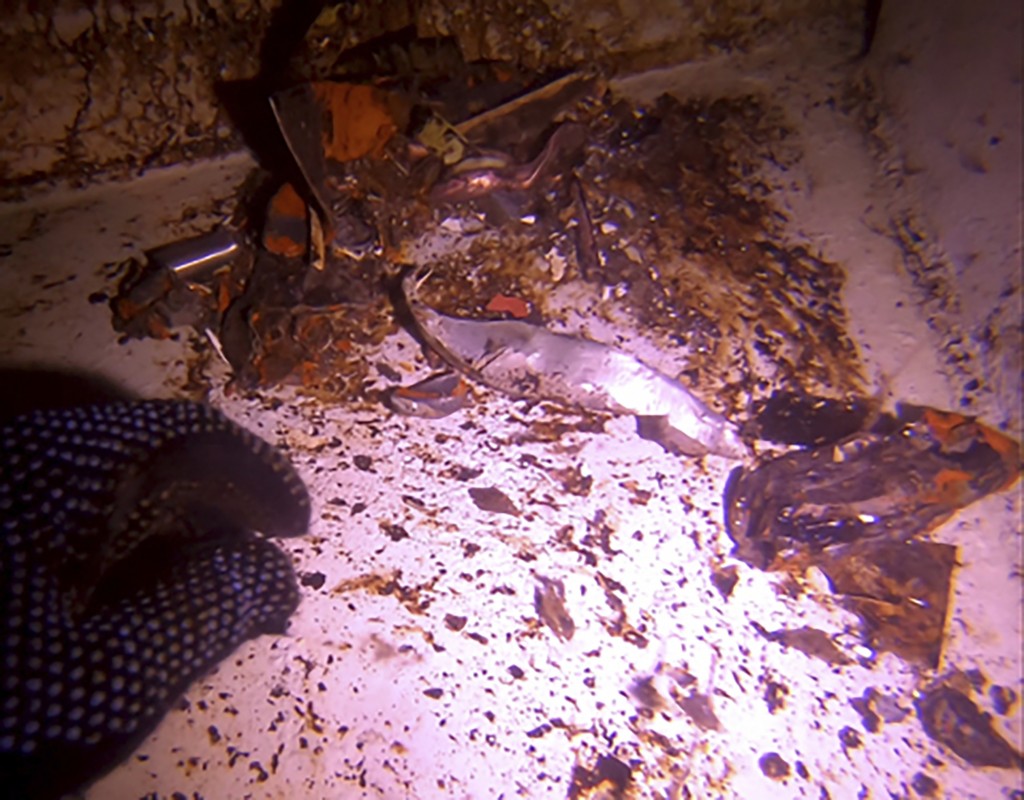 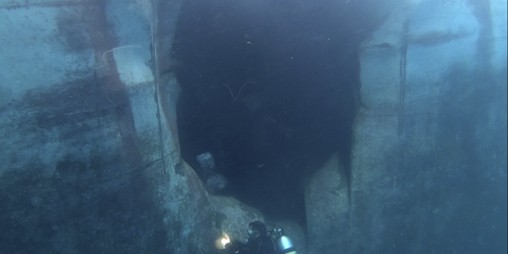 BAGHDAD (AP) — Iran has chosen to "step back and recalculate" after making preparations for an apparent attack against U.S. forces in the Persian Gulf region, but it is too early to conclude the threat is gone, the top commander of American forces in the Mideast said Thursday.

In an interview with three reporters accompanying him to the Gulf, Gen. Frank McKenzie said he remains concerned by Iran's potential for aggression, and he would not rule out requesting additional U.S. forces to bolster defenses against Iranian missiles or other weapons.

McKenzie, the head of U.S. Central Command, and other military officials are trying to strike a balance between persuading Iran that the U.S. is prepared to retaliate for an Iranian attack on Americans, thus deterring conflict, and pushing so much military muscle into the Gulf that Iran thinks the U.S. plans an attack, in which case it might feel compelled to strike preemptively and thus spark war.

Tensions between the U.S. and Iran have worsened since President Donald Trump withdrew from a 2015 nuclear agreement between Iran and several world powers, and reinstated sanctions on Tehran. Last month, in response to what American officials characterized as an imminent threat, the U.S. announced it would rush an aircraft carrier and other assets to the region.

On Thursday, United Nations ambassadors from the Emirates, Saudi Arabia and Norway told U.N. Security Council members that investigators believe those attacks were led by a foreign state using divers on speed boats who planted mines on the vessels. They did not name Iran.

In Baghdad, McKenzie told reporters from The Associated Press and two other media organizations that U.S. redeployments to the Gulf have "caused the Iranians to back up a little bit, but I'm not sure they are strategically backing down."

The general said the U.S. is showing enough force to "establish deterrence" without "needlessly" provoking its longtime adversary. "We're working very hard to walk that line."

He said he is confident in the moves he has made thus far.

"We've taken steps to show the Iranians that we mean business in our ability to defend ourselves," he said, referring to the accelerated deployment to the Gulf area of the USS Abraham Lincoln carrier strike group, four Air Force B-52 bombers and additional batteries of Army Patriot air-defense systems.

Speaking at the Baghdad headquarters of the U.S.-led coalition fighting the Islamic State group in Iraq and Syria, McKenzie said he also has repositioned surveillance aircraft to more closely monitor the situation in the Gulf and in Iraq, where the U.S. has 5,200 troops on the ground, and has given Iran a "new look" by introducing more aerial patrols by land- and carrier-based fighters.

"Cumulatively, all of these have caused them to sort of step back and recalculate the course that they apparently were on," he said.

McKenzie did not mention it, but other officials have said that in early May Iran had cruise and perhaps short-range ballistic missiles configured for potential use aboard a small number of dhows sailing off its coast. More recently, those missiles, which were deemed a potential threat, were offloaded, officials have said.

McKenzie stressed that the danger of conflict with a decades-old American adversary has not passed.

"I hesitate to say that deterrence has been established," he said. "We continue to see possible imminent threats" of a potential Iranian attack. He said he could not be more specific due to the classification of the intelligence, which he said is as clear and compelling as any he has seen in years.

McKenzie, a veteran of combat in Iraq and Afghanistan, took command of Central Command in late March, shortly before the onset of the latest surge in tensions with Iran. He previously directed the staff that supports the chairman of the Joint Chiefs of Staff.

The general said he — not the White House — initiated the May 5 moves to accelerate the deployment of the Abraham Lincoln carrier group and to dispatch B-52 bombers.

He said the intelligence on Iranian threats in the first days of May was "compelling" and that the threats were "advanced, imminent and very specific."

The pattern of intelligence on Iranian preparations for potential attacks emerged as the Trump administration took a pair of highly public actions meant to penalize Iran. The first was the State Department's designation of the Islamic Revolutionary Guard Corps as a terrorist organization. The second, perhaps more consequential, move was a April 22 announcement that waivers for American sanctions on buyers of Iranian oil would not be renewed when they expired May 2, meaning Iran lost vital oil export revenues.

U.S. intelligence was then picking up what Gen. Joseph Dunford, chairman of the Joint Chiefs of Staff, said last week looked like a pattern of Iranian plotting against U.S. and other targets in the region. Dunford said that on May 3, the U.S. sent a message to Iranian officials "just to make it clear they understood that we would hold them accountable should something take place in the region."

Two days later, Trump's national security adviser, John Bolton, announced the movement of the carrier, prompting an explosion of questions about what new threats Iran had posed to prompt such a highly unusual White House declaration. McKenzie said the carrier request was his, in consultation with Dunford, and that he faced no political pressure to make the request.

Associated Press writer Verena Dobnik at the United Nations contributed to this report.