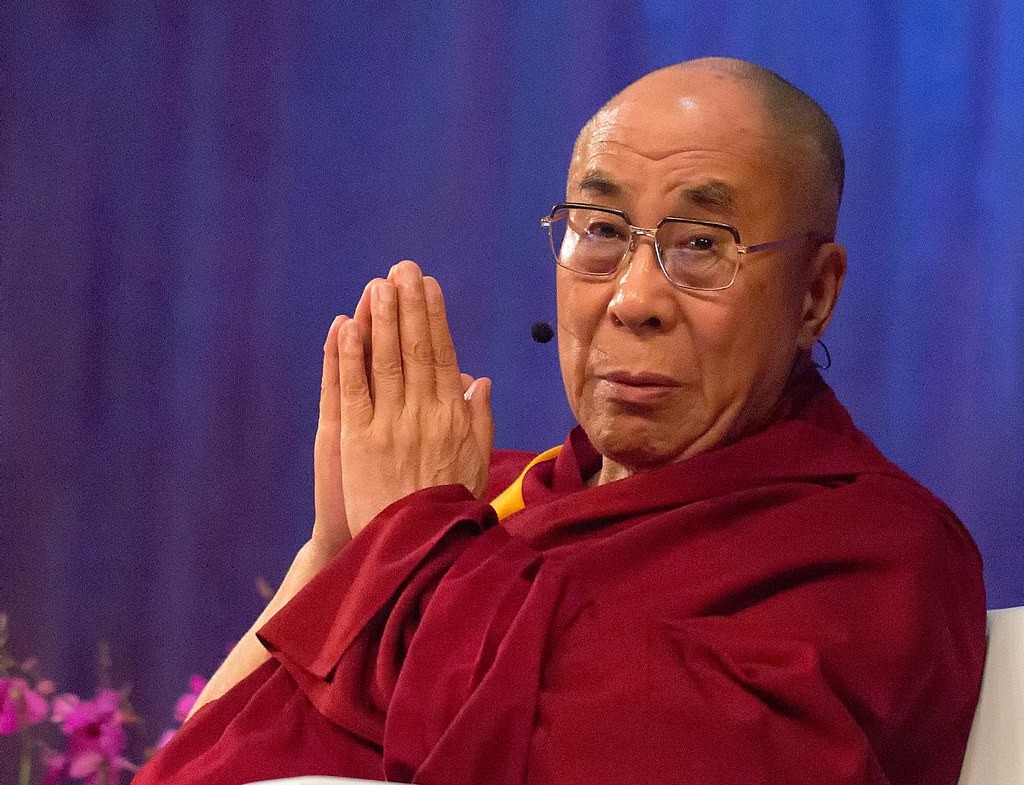 It was a symbolic event highlighting both Taiwan’s long road to religious freedom and drawing a stark contrast between where Taiwan and neighboring China find themselves today.

Religious and political leaders from across the world were in attendance but there was one notable absentee. The Dalai Lama, who was reportedly unable to attend the event, wrote a letter praising the religious freedom Taiwan enjoys today.

But now it appears there are question marks over just how free Taiwan really is. Because, as Taiwan News reported earlier this week, it has now been suggested that far from being unable to attend, the Dalai Lama’s invitation may have been revoked by the office of Taiwan’s President Tsai Ing-wen along with that of Uyghur Muslim activist Rebiya Kadeer.

The story was first reported by Radio Free Asia and cited several credible sources who did attend the event. Taiwan’s Mainland Affairs Council (MAC) has denied the claim and insists no visa application was made on behalf of the Dalai Lama.

But this is only a half denial at best. If his invitation had been revoked, there would, of course, have been no reason for the Dalai Lama to apply for a visa.

If it is true that the invitations to the Dalai Lama and Rebiya Kadeer were revoked on the instruction of either President Tsai or her team, there are some serious questions to answer because it is a decision that neither the majority of her party or the Taiwanese people would in any way condone.

The obvious question to ask is why Tsai or her team would take such an inexplicable decision? Perhaps she balked at the prospect of further riling the Chinese Communist Party? Perhaps there was some kind of specific threat from the Chinese regime if the visits of the Dalai Lama or Rebiya Kadeer went ahead?

Perhaps she had one eye on domestic considerations and was concerned about how the visit of the two would play with the pro-unification voters? Perhaps there was a specific security threat?

Whatever the truth, the silence from President Tsai and her team since the news was first reported doesn’t reflect well. The half-hearted rebuttal from the MAC even less so.

The fact is that this looks like a serious misjudgment by President Tsai. The fact that her rival for the DPP Presidential nomination, William Lai was so quick to stress that he would be inviting the Dalai Lama if elected President emphasizes what a major political misstep this was, particularly with her core voter base.

Why Taiwan must stand together with those Communist China oppresses

Taiwan is a country that lives under the constant threat of invasion from China. It is affected every day by malign propaganda, cyber-attacks, and diplomatic bullying by the Chinese Communist regime which retains is baseless claims of sovereignty over Taiwan.

These same poisonous, nationalistic, and expansionist policies are the reason why the Dalai Lama’s homeland of Tibet is under Communist occupation. It is why the peaceful Uyghur Muslim population of East Turkestan (Xinjiang) is labeled as terrorists, herded into concentration camps, and subjected to the most pervasive political persecution since the Holocaust of the Second World War.

It is also why China occupies Inner Mongolia, why the rights of the people of Hong Kong and Macau are undermined on a daily basis, why territory legally belonging to the Philippines and Vietnam is occupied by Chinese military forces in the South China Sea. And it is why other countries including India and Nepal are constantly finding themselves holding back encroachments onto their sovereign territory along borders with China.

Taiwan should empathize with people from all these places; it should support their struggle against Communist occupation, and; it should do all it can to help give these people a platform to the wider world in the hope that one day Communist China will be widely seen for the brutal authoritarian state it really is.

There should be no political considerations when it comes to inviting people like the Dalai Lama and Rebiya Kadeer to Taiwan. The door should always be open to them as it should be to all who campaign against Chinese oppression either in their own countries, in Chinese-occupied territories, or within China itself.

Their words, their experiences, and their countries' suffering should be shared with the Taiwanese people so they are under no delusion of what the Chinese occupation of Taiwan would look like.

Taiwan should also be ready to receive refugees from all these places including China itself.

The world is finally starting to wake up to the threat that China poses. The victims of the Communist regime in Beijing have to stand together if they are going to succeed. Taiwan has to be front and center with them!