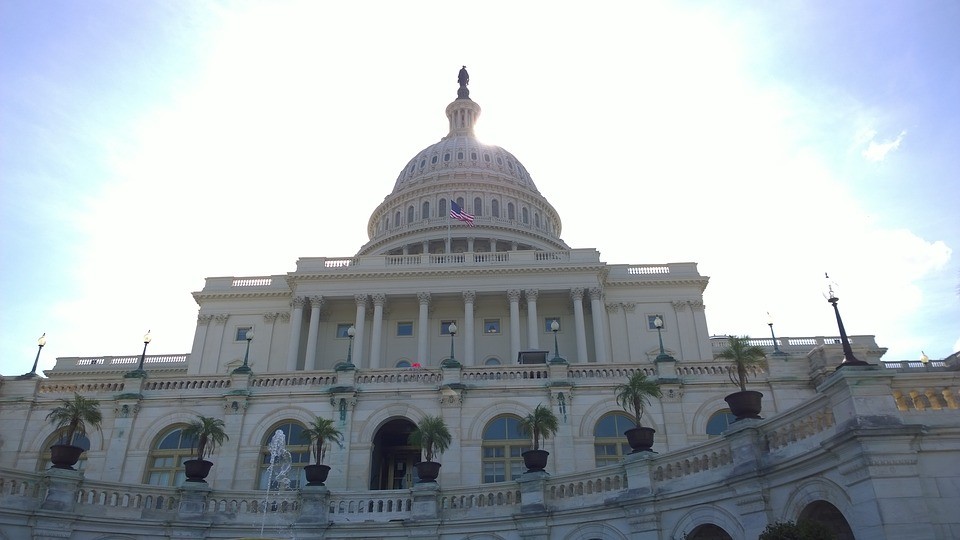 TAIPEI (Taiwan News) – The U.S. Senate has introduced a new resolution, sponsored by Republican Senator Josh Hawley of Missouri, which if passed would signal clear support from the U.S. Senate for Taiwan’s efforts to resist threats and hostility from China.

The title and text of the resolution is notable for its use of “Government of Taiwan” and the absence of any reference to the “Republic of China.” In contrast, China’s legal name of “People’s Republic of China” is used exclusively throughout the document to identify the government in Beijing.

If agreed to in the U.S. Senate, S. Res. 228, would indicate an implicit recognition by one chamber of U.S. Congress that the government in Taiwan is sovereign and independent of China.

The resolution is co-sponsored by Senators Marco Rubio of Florida, and Tom Cotton of Arkansas.

The text of the resolution notes recent actions taken by Taiwan to safeguard its sovereignty and democratic society from ever increasing threats from Beijing. The text mentions the Han Kuang exercises, and the recent meeting between national securiity officials David Lee and John Bolton.

The resolution then states the following.

Resolved, That the Senate—

(A) continued rhetoric that could insinuate an attack on the people or the Government of Taiwan;
(B) military exercises demonstrating intent to invade or otherwise attack Taiwan; and
(C) propaganda used by the Government of the People’s Republic of China;

(3) applauds the Government of Taiwan’s adoption of the Overall Defense Concept;

(4) urges the Government of Taiwan to continue development of a more lethal and resilient defensive posture in accordance with the new Overall Defense Concept; and

(5) calls on the governments of all nations to support a strong, prosperous, and democratic Taiwan as part of a shared commitment to the security and stability of the Indo-Pacific region.

In other news from the U.S. Senate, earlier this week, on June 3, Senate bill No. 249 was placed on the Senate Legislative Calendar, and is therefore likely to be voted on soon.

Senate legislation S.249 is “A bill to direct the Secretary of State to develop a strategy to regain observer status for Taiwan in the World Health Organization, and for other purposes."

The resolution supporting Taiwan’s rejection and deterrence of hostility from Beijing was introduced on the same day that Senate and House Resolutions marking the 30th anniversary of the Tiananmen Square Massacre were passed by each respective chamber of Congress. 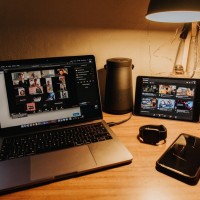 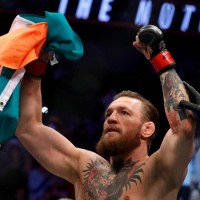