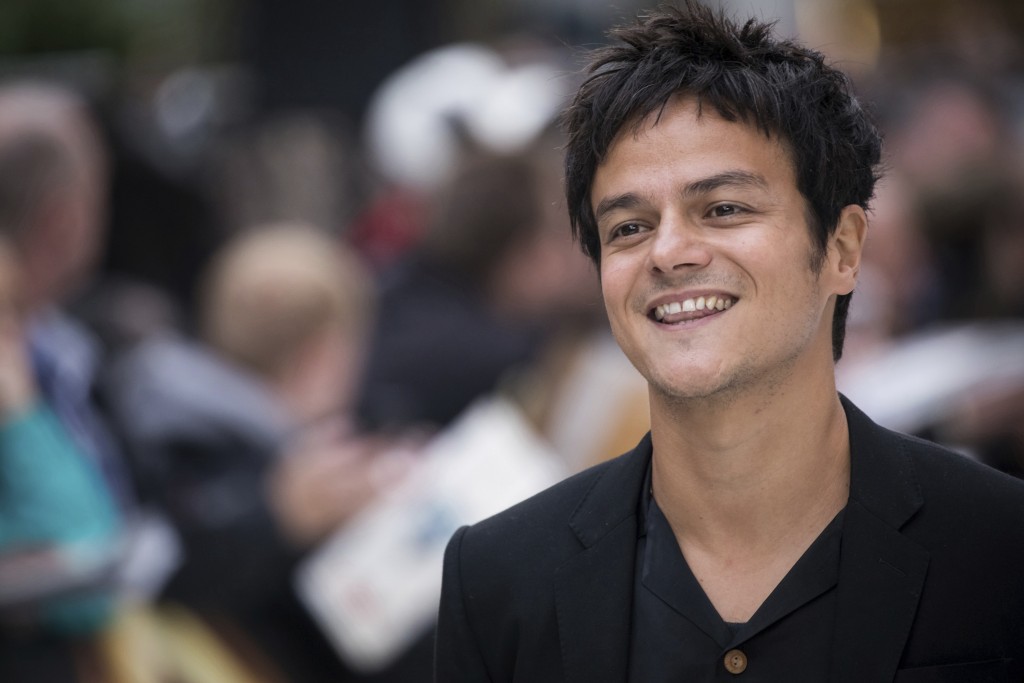 Eight albums into his career, Jamie Cullum still deploys the vast musical repertoire of a cruise ship pianist, which he once was. Name a song; he'll play it. Eager to please and hard to stump, Cullum willingly tackles any genre.

As a result, "Taller" is a grab bag that doesn't quite cohere. The 10-song set (plus six bonus tracks on the deluxe album) has big ambitions and big arrangements, but it's stylistically scattershot as Cullum explores the past several decades of the pop songbook.

He serves up Bruno Mars-ish party funk ("Usher"), a Dylan quote ("Drink"), a Prince-parroting falsetto ("Monster"), a Sinatra-worthy elbow-bender ballad ("You Can't Hide Away from Love"), and a Mark Ronson-replicating woofer test ("Taller"). Even the lyrics suggest a vocabulary on steroids with the line, "I won't be your apparatchik."

Elsewhere Cullum sings, "The truth is times are strange," but "I won't write off mankind," which sums up the overriding topical tone. An emo confessional, "The Age of Anxiety," rings especially true.

The songs would be have benefited from fewer synthesizers and more piano, but Troy Miller's string orchestra charts are terrific. Horns and a children's choir are also wedged into the sprawling mix. It's doubtful anyone will like everything here, but there's something for everyone.