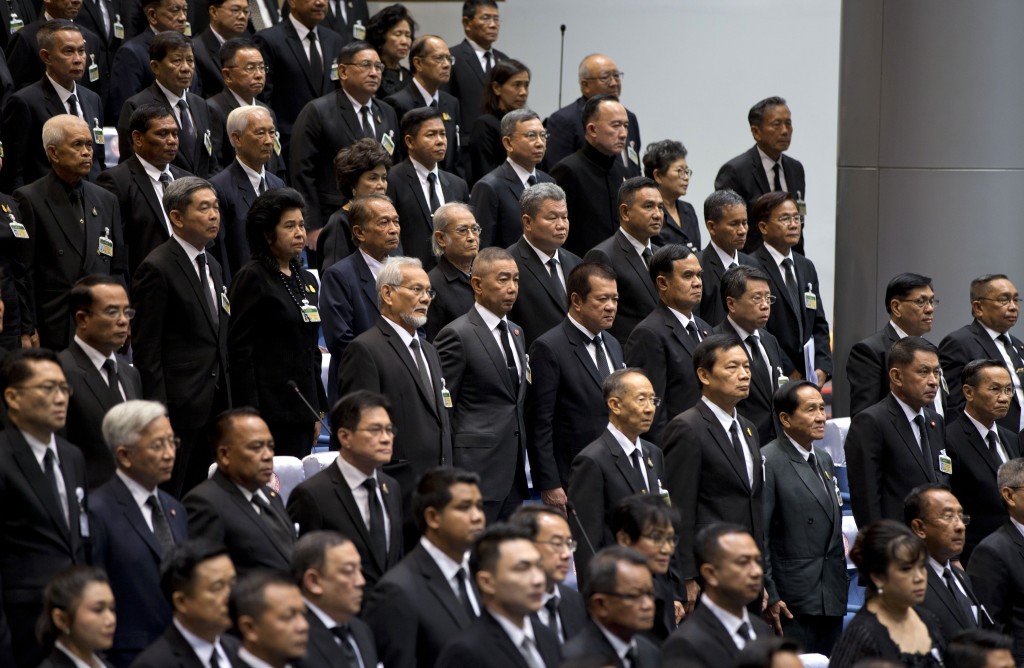 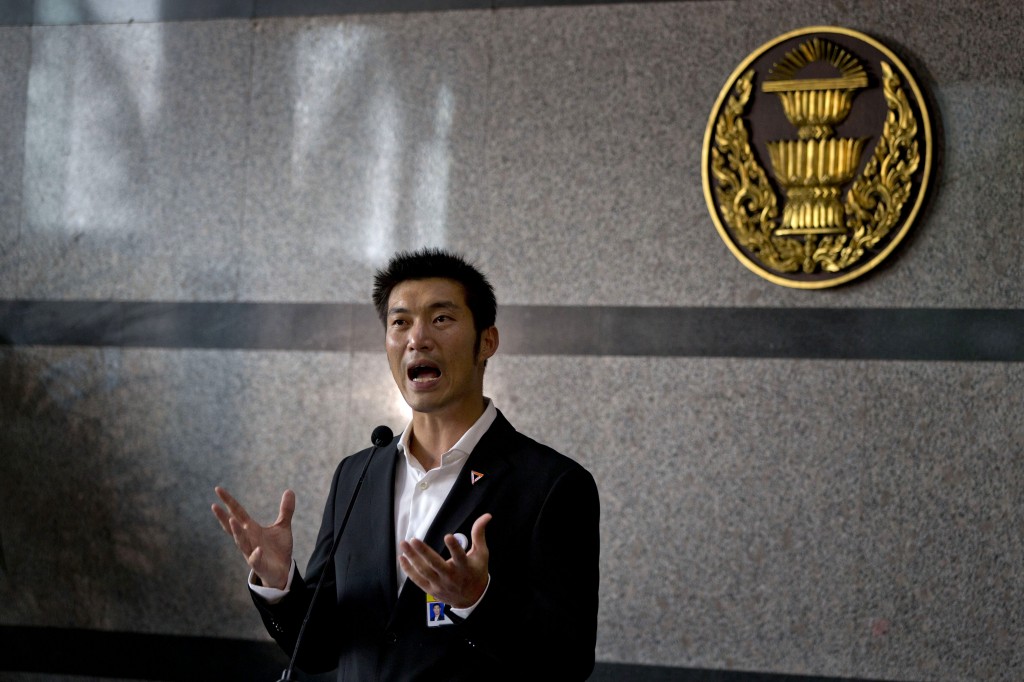 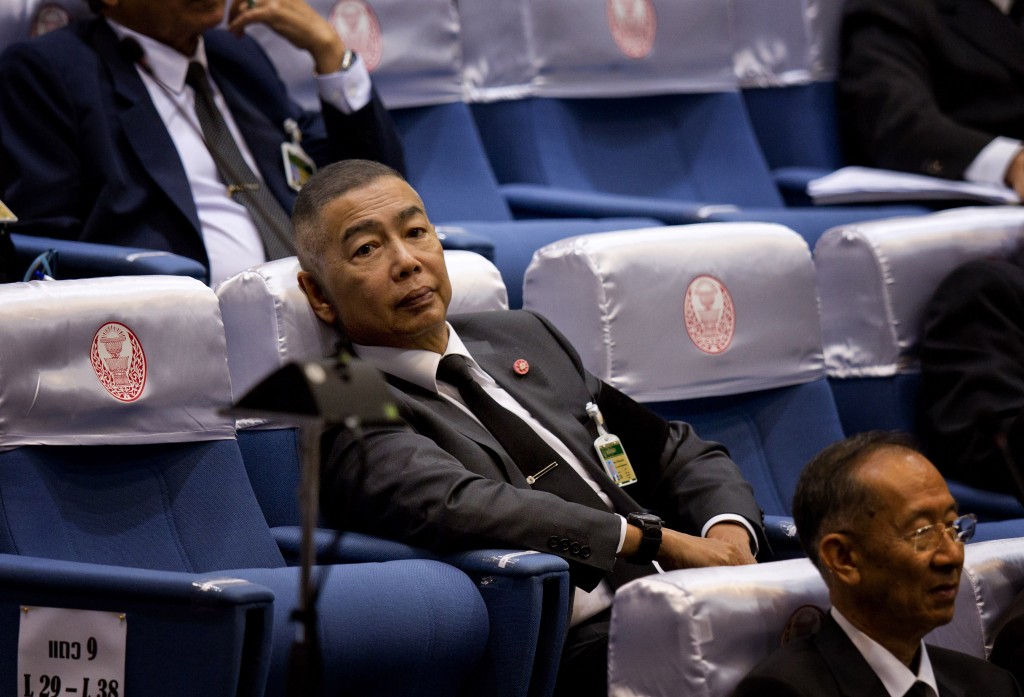 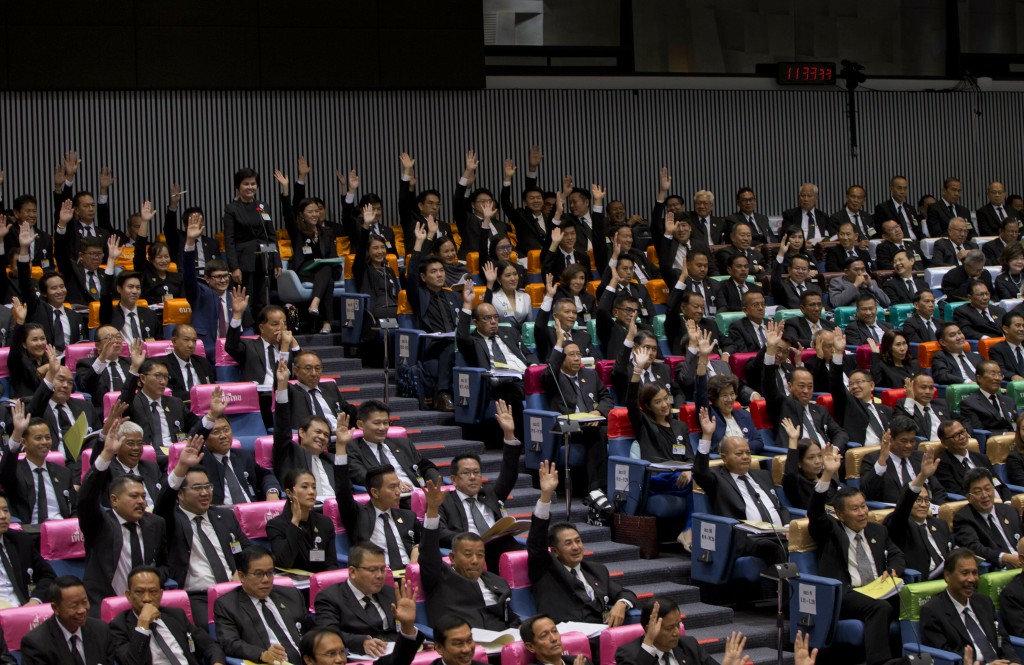 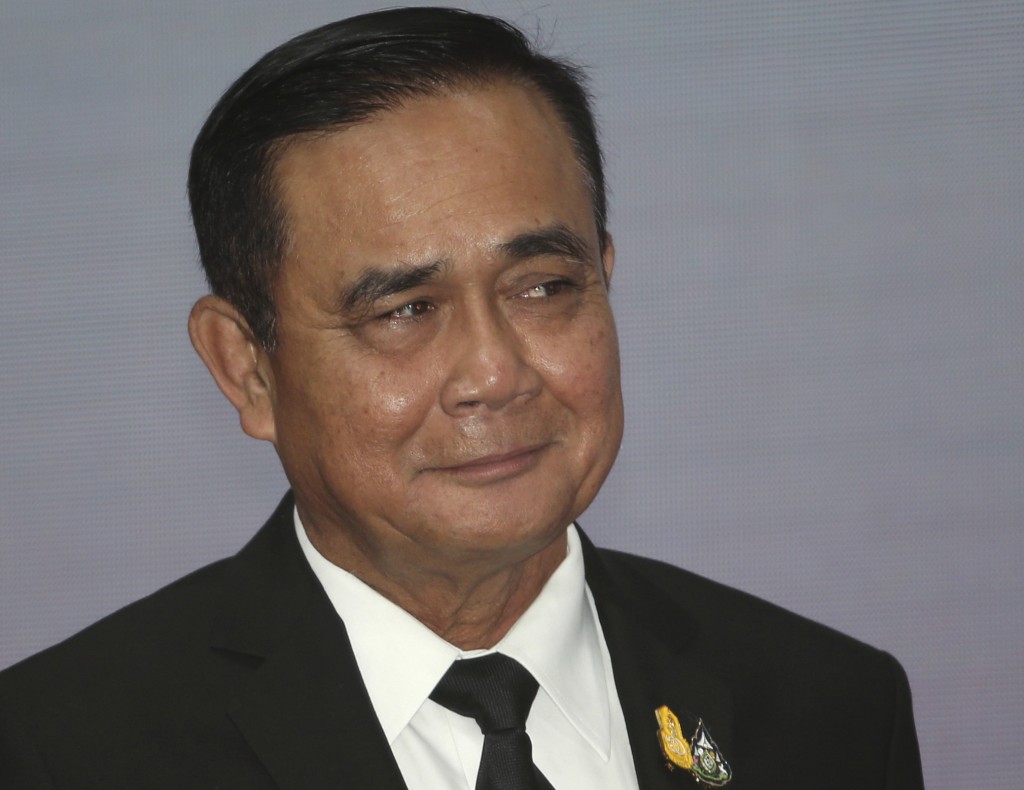 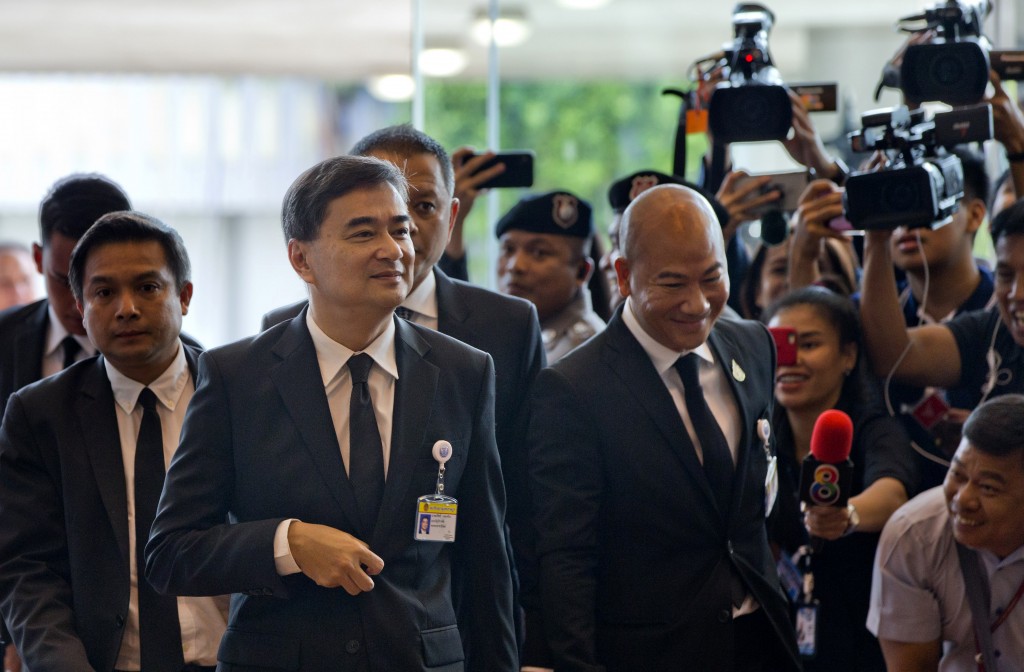 BANGKOK (AP) — Thailand's Parliament convened Wednesday for a vote that is expected to keep Prayuth Chan-ocha as prime minister five years after he seized power in a military coup.

Prayuth was nominated by the military-backed Palang Pracharath party and faces a sole opponent representing a coalition of anti-military parties, Thanathorn Juangroongruangkit of the Future Forward party.

Although a vote was expected to take place Wednesday, its timing became uncertain because of the open-ended debate with the two sides touting the merits of their candidates and the weaknesses of their opponents. It was a novelty for Thais to see parliamentary battling, after five years of army rule in which there was only a tame rubberstamp assembly.

While the formation of a government will finally return Thailand to civilian rule, it will be done under a new political system enacted by the junta Prayuth leads and its appointees. It's a system that critics say is meant to prolong rule by the military and its allies in the conservative establishment, rather than reflect the will of everyday Thais.

The military-backed party that nominated Prayuth for prime minister won the second-highest number of seats in the House of Representatives in the March general election. But Prayuth is virtually assured to remain in office because the prime minister is chosen jointly by the 500-seat House and the 250-seat Senate, whose members were appointed by the junta and include members of the military.

Prayuth did not run for a seat, and the constitution enacted under the junta does not require the prime minister to come from parliament. Laws passed under his government handicapped established political parties, raising concerns of fairness in the election.

Palang Pracharath member of parliament Koranis Ngamsukonrattana praised Prayuth for his character and his vision.

"He's patient and sacrificed himself so much for the country," he said during the debate. "He's the savior who came in and saved the country when all hope was lost."

For their part, Thanathorn's partisans attacked Prayuth as a destroyer of democracy.

Prayuth's bid for power got a major boost late Tuesday, when the Democrat party — the country's oldest — said it would join the coalition government he aims to lead. The decision led Democrat former Prime Minister Abhisit Vejjajiva to resign from Parliament. He had promised during the election campaign to not support Prayuth's bid to continue in the prime minister's office.

The Democrats' support also aided the chances of Palang Pracharath holding a majority in the lower house, which is necessary to pass legislation and approve budgets.

The Democrats and the Bhumjai Thai party, the fourth- and fifth-place finishers in March, together hold more than 100 House seats, and reportedly had been bargaining hard with Palang Pracharath over Cabinet positions in a coalition government.

The Palang Pracharath coalition is opposed by the self-styled "Democratic Front," comprising seven anti-military parties led by Pheu Thai, which headed the government ousted in the 2014 coup and won the most House seats in March.

The coalition announced Tuesday it was supporting Thanathorn, the charismatic young leader of the Future Forward Party, as its nominee for prime minister.

Future Forward's strong election performance drew a raft of legal challenges from the military's supporters, and Thanathorn himself has been suspended from Parliament until the Constitutional Court decides whether he violated election law by allegedly holding shares in a media company.

Neither candidate was present for Wednesday's debate. Prayuth attended to official government business, while Thanathorn, due to his suspension, addressed reporters in the parliament building but outside the assembly hall to give his vision of the kind of country he would like to see.

"If you want Thailand to belong to a certain group of people who have the right to decide the life or death fate of others by the whims of their own desires without having to adhere to any principles of justice, then you do not need to hear what I have to say," he said.

"But if you want to see Thailand belong to everyone and become a society where you can puff out your chest and say Thai society respects everyone's rights, a country which has plans and is filled with opportunity and creative ideas, then you and I think similarly, and we have similar dreams," he said.