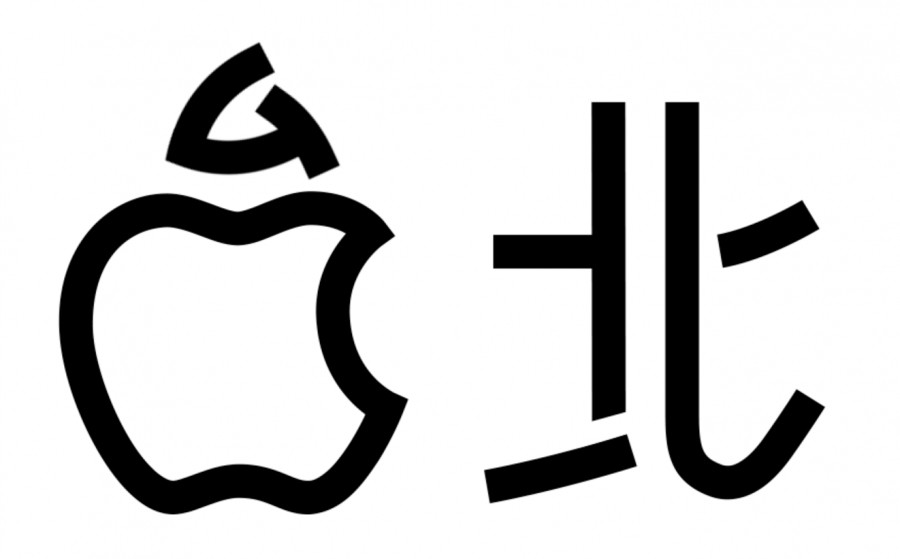 The new structure has been erected on a plot of land designated as "Apple Xinyi A13," next to the "A11" Shin Kong Mitsukoshi department store. It is situated on the corner of Songshou Road and Songren Road and adjacent to land designated for the new Far Eastern Department Store.

Apple announced on Wednesday that the new store in Xinyi will open at 10 a.m. on June 15. During its opening weekend, it will hold a "Today at Apple" event and will invite many Taiwanese creatives to participate, including the winner of Best Mandarin Female Singer at the 28th Golden Melody Awards Eve Ai (艾怡良) and illustrator Duncan. We are so excited to announce that Apple Xinyi A13 will open on June 15! Our second store serving our customers in beautiful Taiwan. 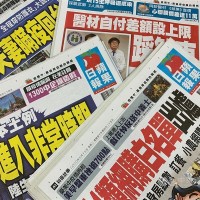 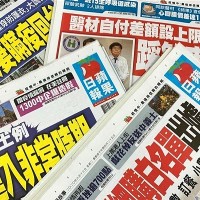 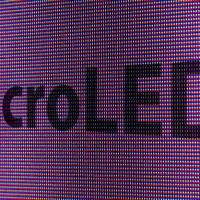