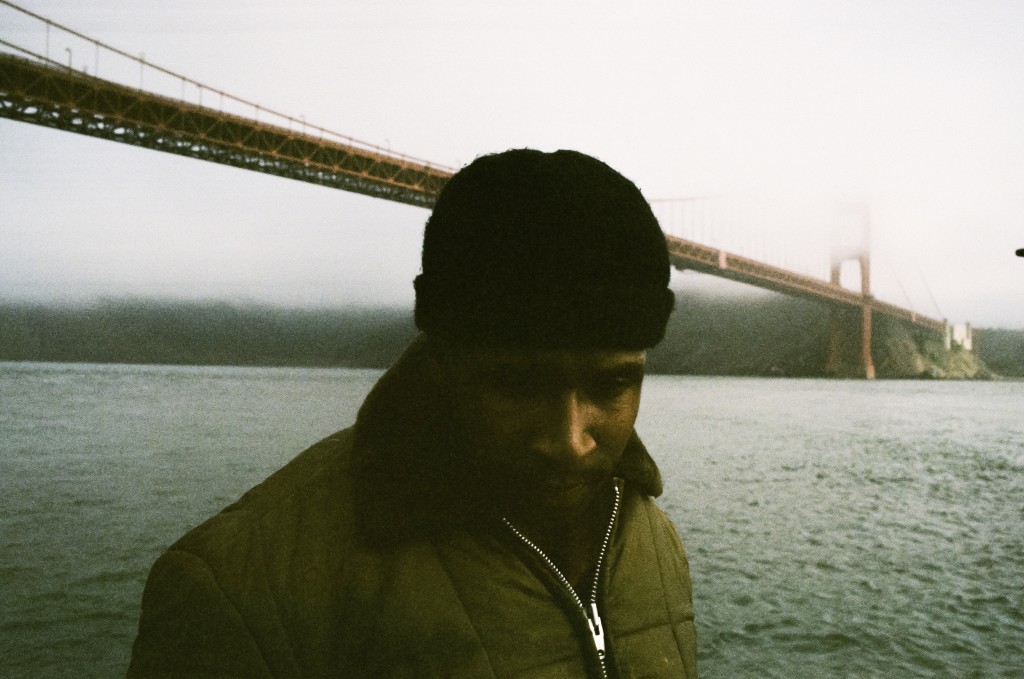 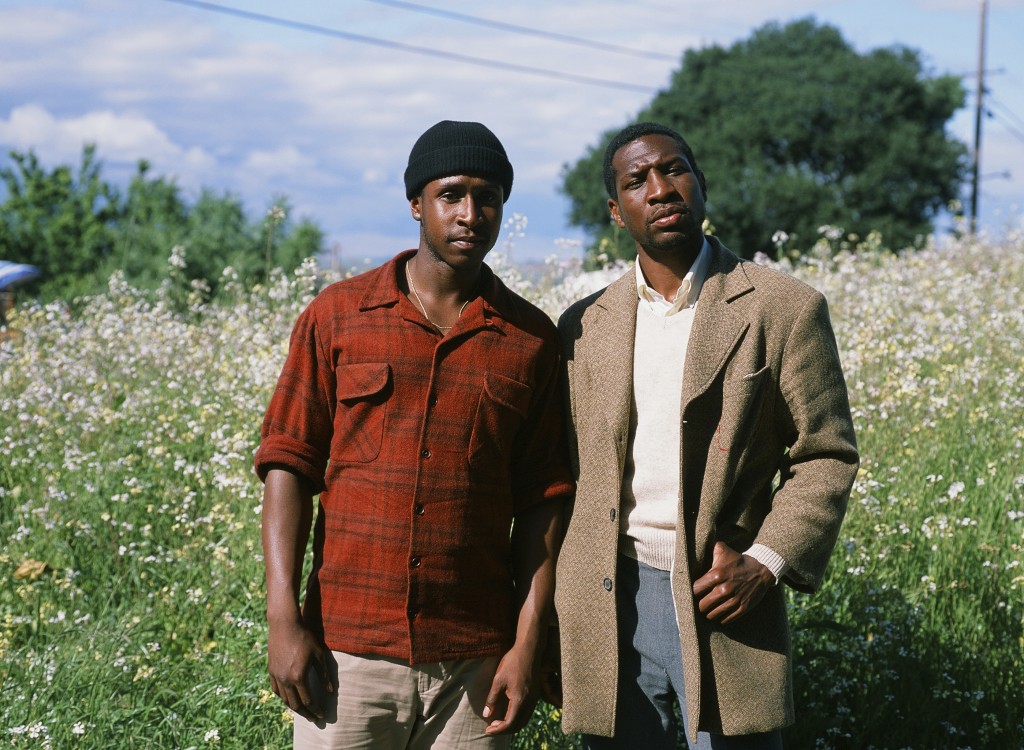 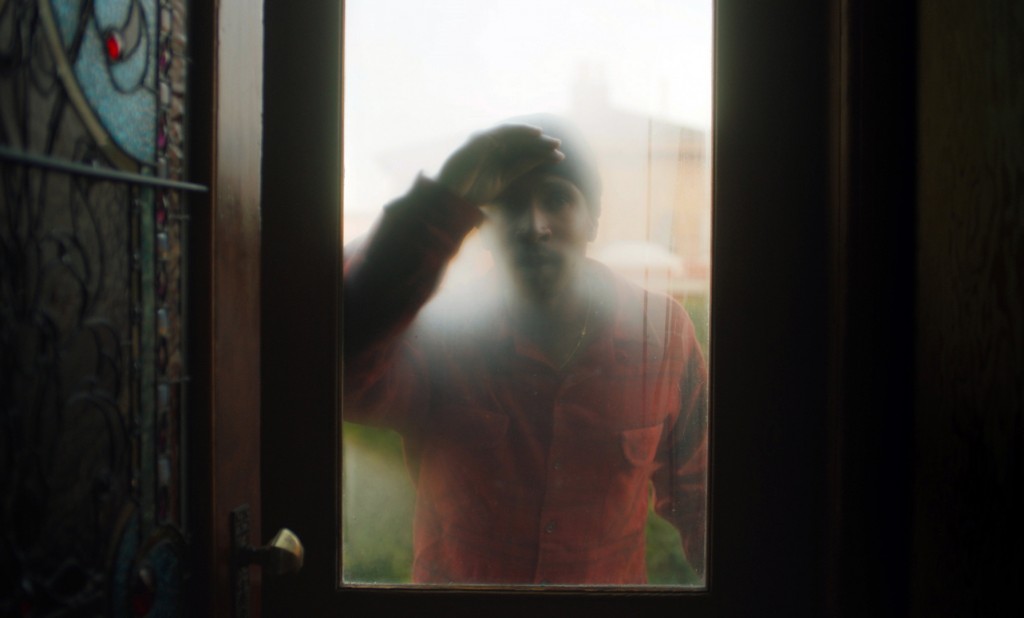 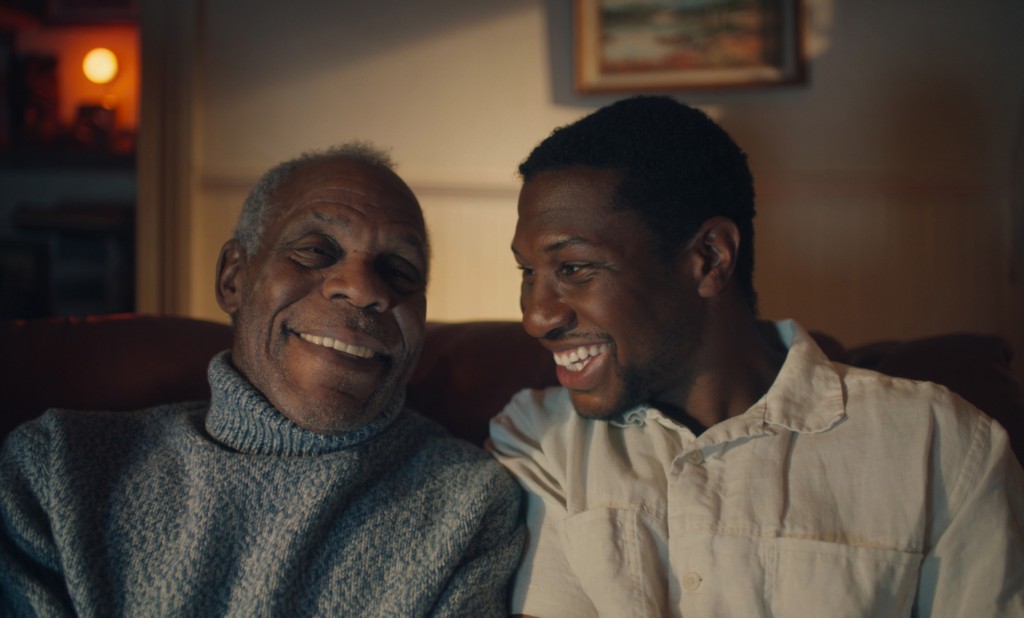 "The Last Black Man in San Francisco " is deeply, even spiritually, connected to its home city, but Joe Talbot's film resides in such a dreamy, plaintive register that it feels like a broader lament for the displaced. It's an unrequited love story for an out-of-reach America.

Jimmie Fails (the actor shares his character's name) is a nursing-home attendant who pines for the house he grew up in: a gorgeous, ornately decorated Victorian in the Fillmore district. Once a bastion of African American culture, the "Harlem of the West," the neighborhood is now high-priced and gentrified. Jimmie's old home, which he maintains his grandfather built, would run him $4 million.

But just because the house is inaccessible to Jimmie, doesn't mean he doesn't still love it. He and his friend, Montgomery (Jonathan Majors), a playwright and artist who works at a fish market, sneak back to touch up the painting and check on the plants. These peculiar acts of devotion long ago grew tiresome for the current residents, a white couple who pelt Jimmie and Mont with groceries. When they later move, Jimmie sees an opportunity to reclaim his childhood home, and with it, his family and his city.

That's only the framework to "The Last Black Man in San Francisco," which Talbot, a fifth-generation San Franciscan, wrote with Rob Richert from a story co-authored by Fails. It's as much a meditation as it is a movie, one that's evidently been welling up inside Talbot (making his feature film directing debut) and Fails since they were teens.

The well-documented demographic changes of the Bay Area have been fodder for movies before. But where last year's "Blindspotting" was raw and electric with ripped-from-the-headlines urgency, "The Last Black Man in San Francisco" is pensive and poetic, verging almost on magical realism. It's a beautiful film, sometime almost too much so. But it's also aware of its own sentimentality, and achieves its most stirring crescendos when it turns inward, questioning Jimmie's nostalgia. This is an intensely melancholy movie that digs deep into the passions and paradoxes of a vanishing black America.

The first images are fittingly contradictory. A black girl with a lollipop encounters on the sidewalk a sanitation worker in a hazmat suit. He might as well be an extraterrestrial. Nearby, a man on a crate orates about the "final frontier of manifest destiny" while a cruise ship lurks in the harbor behind him. Jimmie and Mont watch him serenely. Doubting that the bus they're waiting for will ever come, they decide to skate instead. As they glide in slow-motion through the city on Jimmie's skateboard, Talbot and cinematographer Adam Newport-Berra linger on the faces their characters pass. Around them is a San Francisco both familiar and foreign.

"If you're going to San Francisco/ You're gonna meet some gentle people there," goes the Scott McKenzie song, which is heard late in "The Last Black Man in San Francisco." Jimmie and Montgomery — an immediately indelible cinematic pair — are certainly that.

They seem to exist almost out of time, gazing with Zen-like mystification at their surroundings. When we meet them, they're living with Mont's grandfather (Donald Glover), reading books and watching old movies. They're keepers of a dying flame. Going through the bookshelves of a vacated Fillmore house, one exclaims "They left Dickens!" ''Philistines!" the other answers.

When Jimmie overhears two newly arrived women disparaging San Francisco on a bus, he corrects them: "You don't get to hate it unless you love it."

Montgomery is trying to filter it all — Jimmie's quixotic, heartbreaking crusade and the confounding city around him — into a play. Approaching guys arguing on the street corner, he sees performative masculinity. "I believe it!" he tells them, like a pleased theater director.

It's all so handsomely shot and deliberately staged that you might at times worry that "The Last Black Man in San Francisco" is leaning more toward picturesque than profound. But when Talbot's film rises to its rousing and sensitive climax, the fairy tale falls away and something authentically soulful emerges.

Since its award-winning debut at the Sundance Film Festival, much has deservedly been made of the arrivals of Talbot and Fails. They have fashioned something new here, radiant and elegiac, with a rhythm of its own. But the most arresting presence may be Majors, a young actor who made a lasting impression as a drug dealer in "White Boy Rick" last year. He has a rare poise and a thrilling unpredictability, and he punctures "The Last Black Man in San Francisco" with a searing theatricality.

"The Last Black Man in San Francisco," an A24 release, is rated R by the Motion Picture Association of America for language, brief nudity and drug use. Running time: 120 minutes. Three and a half stars out of four.