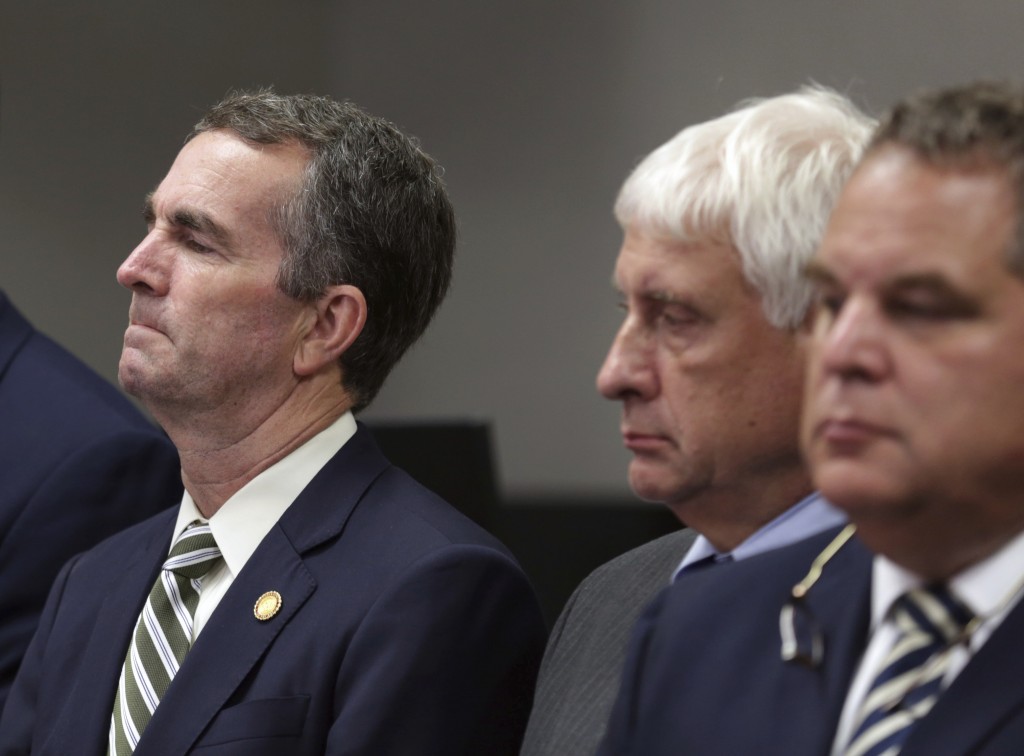 VIRGINIA BEACH, Va. (AP) — The Latest on plans by Virginia's governor to call a special legislative session on gun control (all times local):

Philip Van Cleave is president of the Virginia Citizens Defense League. He says he "can't think of a single gun control thing that would have prevented what happened at Virginia Beach," and accuses the governor of "trying to deflect from his recent foibles."

His solution to Friday's killings of 12 people would be loosening restrictions on Virginia Beach city employees from being able to carry concealed handguns at work. He says "there's really nothing other than allowing people to protect themselves until the police get there that would have worked."

Virginia Gov. Ralph Northam will recall lawmakers to the state Capitol in coming weeks to take up a package of gun-control legislation.

Northam told The Associated Press ahead of his Tuesday announcement that he plans to convene a special legislative session later this summer. The Democrat said new laws are urgently needed to prevent killings like Friday's mass shooting in Virginia Beach.

The Democratic governor has long been an advocate for stricter gun control. But staunchly pro-gun Republicans who controlled the Virginia General Assembly have rejected previous efforts at limiting gun access.