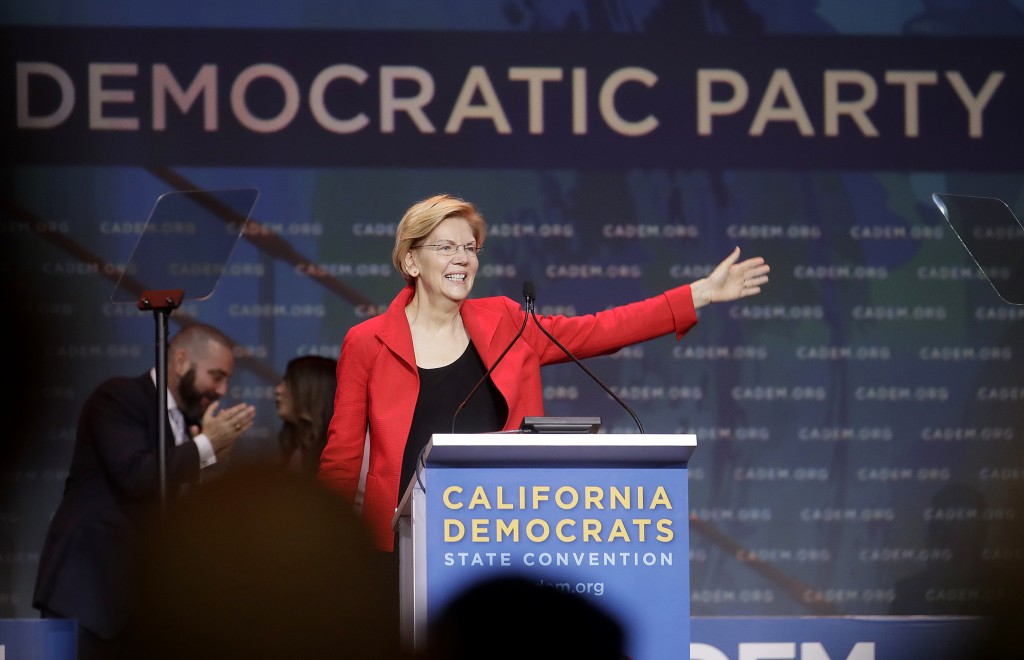 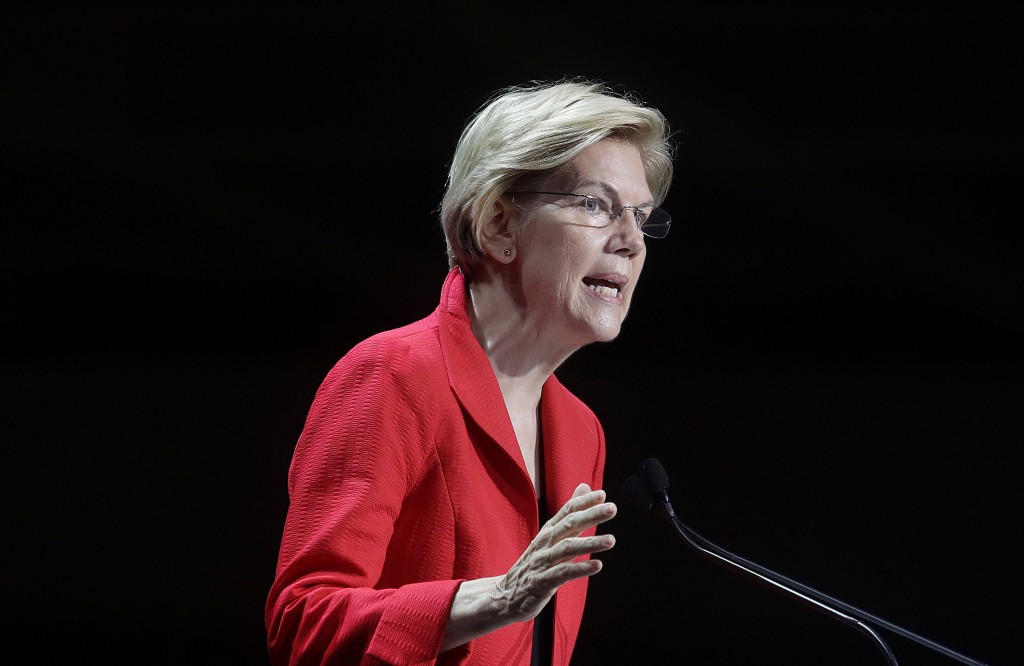 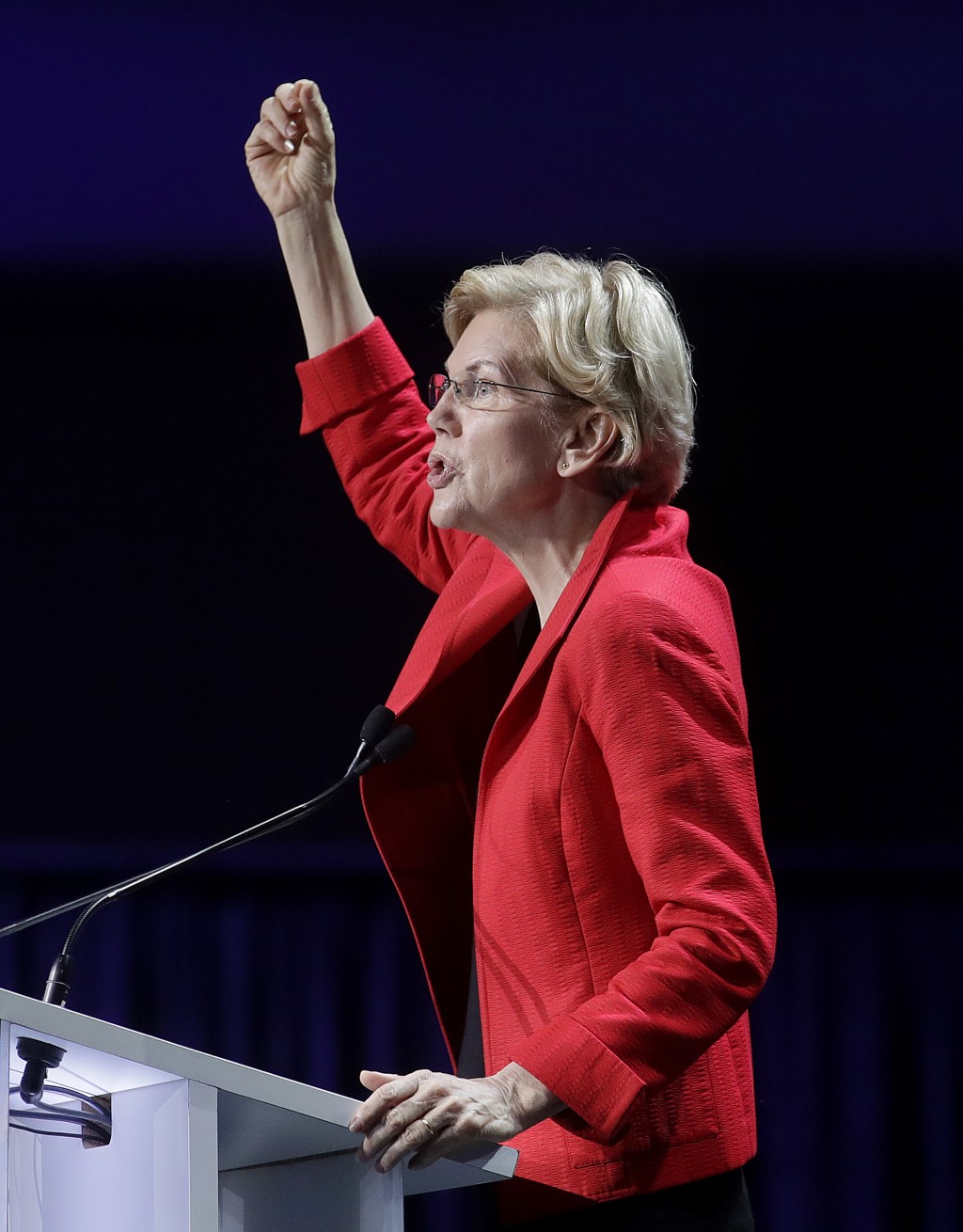 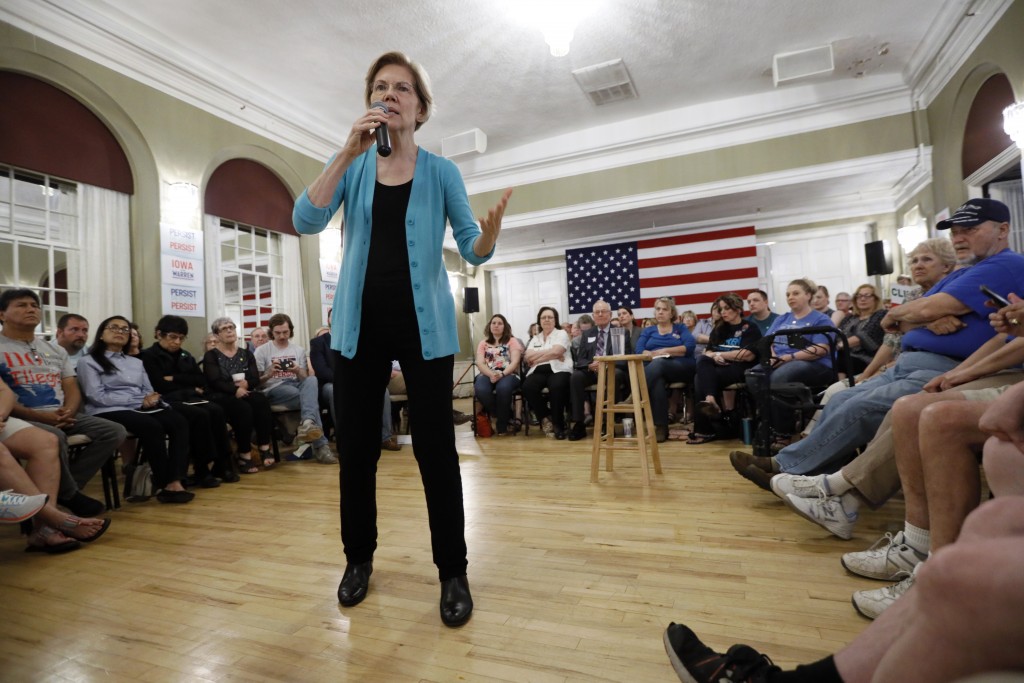 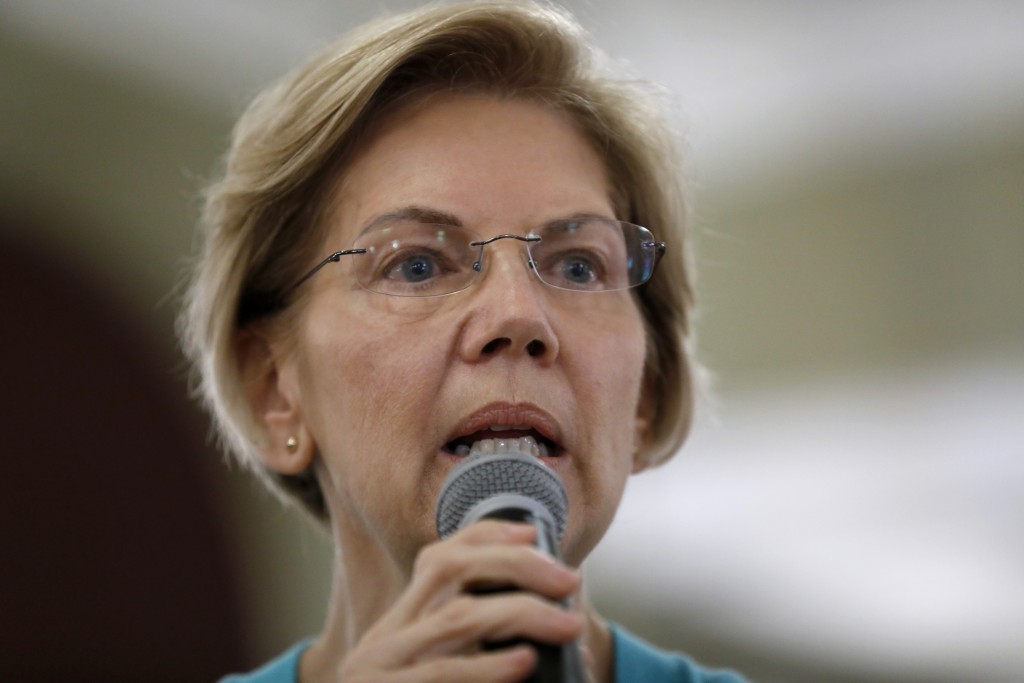 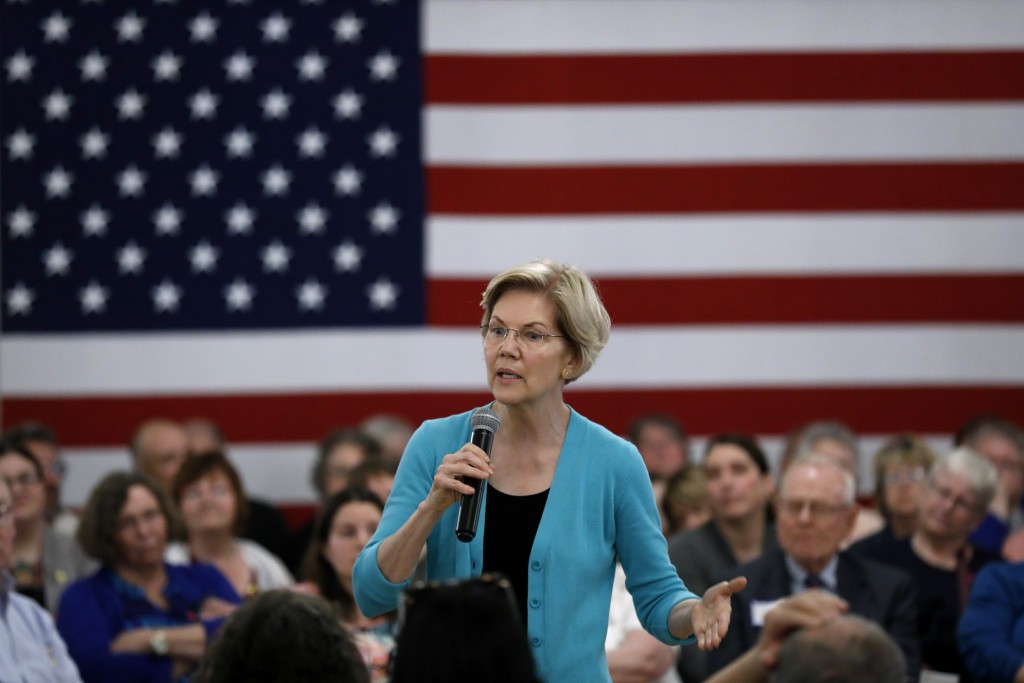 WASHINGTON (AP) — Elizabeth Warren is launching her first tour of Michigan as a Democratic presidential candidate on Tuesday with a proposal to boost domestic manufacturing, including the creation of a Cabinet-level department charged with "creating and defending" American jobs.

The Department of Economic Development she would create would replace the Department of Commerce and consolidate several agencies, including the Small Business Administration and the Patent and Trademark Office. She's also pledging to "more actively" manage American currency, focus more on promoting exports and require companies that get federal research money to keep related production in the U.S. She'd spend $20 billion on apprenticeship programs and invest $2 trillion in environmentally friendly manufacturing.

It's part of what the Massachusetts senator, who launched her 2020 White House bid in February, is dubbing her "economic patriotism" agenda. The measures are the latest in a series of ambitious policy proposals that have become a trademark of her campaign.

As Warren visits Detroit and Lansing, her economic proposals are aimed squarely at Midwesterners who have watched millions of manufacturing jobs disappear in recent decades — and who powered President Donald Trump to victory in 2016 after he promised to defend their interests.

But it's unclear how Warren would turn some of her most costly policies into reality, especially if Democrats don't win back control of the Senate in next year's elections. The last time Congress approved a significant new Cabinet-level department was 2002, when the Department of Homeland Security was created. And the $2 trillion price tag of Warren's clean energy manufacturing plan would prompt plenty of Republican critics.

That plank of her agenda is directly tied to the Green New Deal , a framework for dramatically cutting the nation's dependence on fossil fuels that's championed by rising liberal star Rep. Alexandria Ocasio-Cortez, D-N.Y. Warren would pay for her three-part "green research, manufacturing and exporting" program with proceeds from her proposed new tax on corporate profits and by ending tax subsidies for oil and gas companies and rolling back some provisions of the GOP's 2017 tax law .

An independent analysis from Moody's projects that it would add $700 billion to the nation's budget deficit over 10 years when broader economic effects aren't considered.

But amid polls that have solidified Warren's standing in the top tier of Democratic presidential contenders — albeit behind former Vice President Joe Biden and Vermont Sen. Bernie Sanders — Warren is betting that her campaign pledges will power her forward with Midwestern swing voters who are open to deserting Trump. Her clean manufacturing plan comes hours after Biden released his own Green New Deal-linked agenda, which would spend $1.7 trillion over 10 years.

"The truth is that Washington policies — not unstoppable market forces — are a key driver of the problems American workers face. From our trade agreements to our tax code, we have encouraged companies to invest abroad, ship jobs overseas, and keep wages low," Warren wrote in an online post announcing her plan. "In my administration, we will stop making excuses."

Trump won Michigan by fewer than 11,000 votes in 2016, alongside narrow victories in Wisconsin and Pennsylvania that handed him the White House. However, the GOP stumbled in the Midwest in 2018 as Democrats took back the Michigan and Wisconsin governorships, heightening concerns among some Trump backers that his administration's roller-coaster trade strategy has weakened his hold on the region heading into 2020.

Biden is perceived as a threat to Trump in the Midwest, but Michigan Democrats see ample room for Warren to break through in a state that's twice elected women to its highest office. And although Warren burnished her reputation as an advocate for the working class by criticizing the bailout of Wall Street banks while serving as a watchdog of the government's 2008 financial rescue, she spoke more favorably at that time of the agreement that spent billions of dollars to keep U.S. automakers afloat, a position she is sure to highlight in Michigan.

"Wages have not grown, and people look at layoffs being imminent or threatened, not just in the auto industry," Brewer said. "They're looking for somebody on their side, who understands their problems. Why Trump had such appeal in 2016 was that he tapped into that economic anxiety."