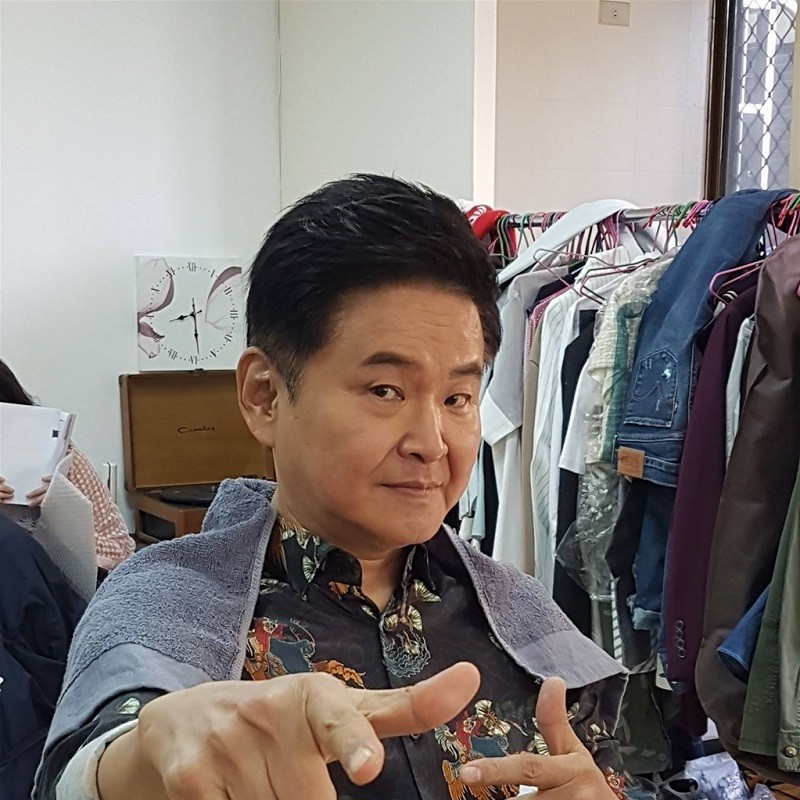 People close to the entertainer said He had suffered from colon cancer for many years before he was admitted to the hospital because of cancer metastasis.

At the early stage of his career, He co-hosted variety shows with Chu Ke-liang (豬哥亮), who also died of colon cancer in 2017.

He and his co-host of “Golden Night Club” (黃金夜總會), Peng Chia-chia (澎恰恰), won the Golden Bell for Best Host in a Variety Programme in 2006 for their charming wit and humor and resourceful interviews, CNA reported.

However, He’s career was dogged with a few negative incidents, including losing most of his money in gambling, solicitation of prostitution, drug use, and 74 days’ imprisonment for owing taxes in 2010.

He vowed to turn over a new leaf in his life after he got out of prison and married his wife Judy.

Not long after He changed the course of his life, news broke that he was diagnosed with stage 3 colon cancer. However, his cancer seemed to be under good control after he underwent surgery and led a regular life.

In recent years, He began to venture into acting and played a role in many TV dramas.

In 2016, He won the Golden Bell for Best Supporting Actor in a Television Series for his role as a landlord in “Baby Daddy” (長不大的爸爸). He also co-hosted another TV variety show on Chinese Television System (CTS) with his old friend Yu Tien (余天) in 2017.

During an interview on a television program in April, He said that during his imprisonment of more than two months, he was most thankful to Judy for coming to the prison every day to visit him, encourage him, and bring his favorite foods, according to CNA.

He said he was born to a poor family, so he chose to go to a military academy after graduating from junior high school, the news outlet reported. He later became a member of the Army's Dragon Team, a parachute demonstration team.

He added that when he was being trained to become a member of the elite parachuting team, his face usually hit the water head-on due to wrong posture, which explained why he had a big face.

The news of his death on Monday came as a shock to his numerous fans and Taiwan's show biz circle.