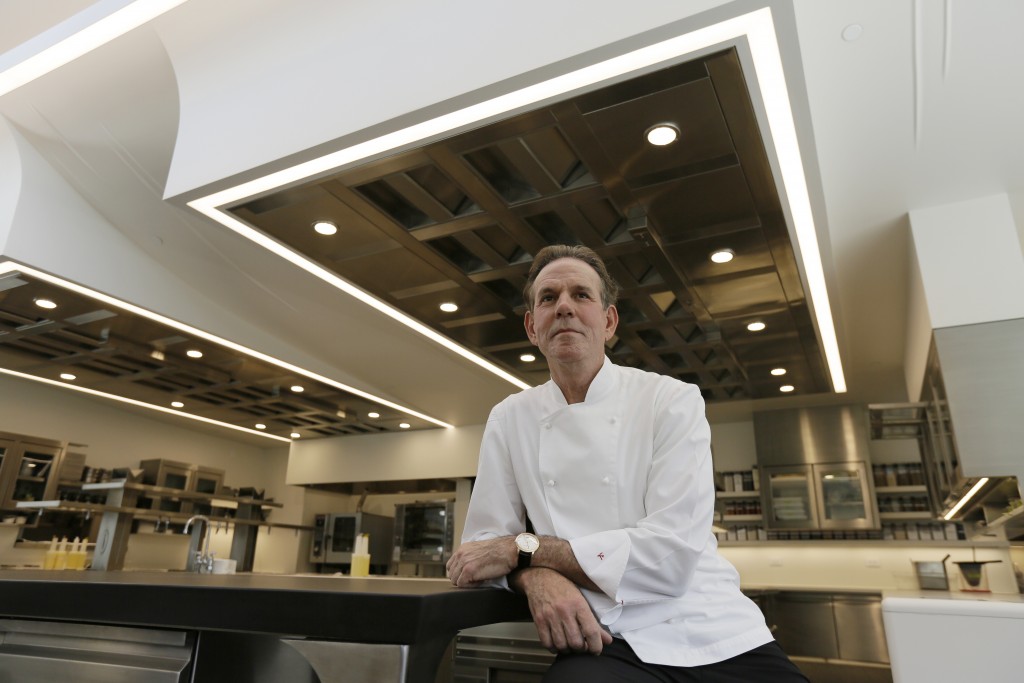 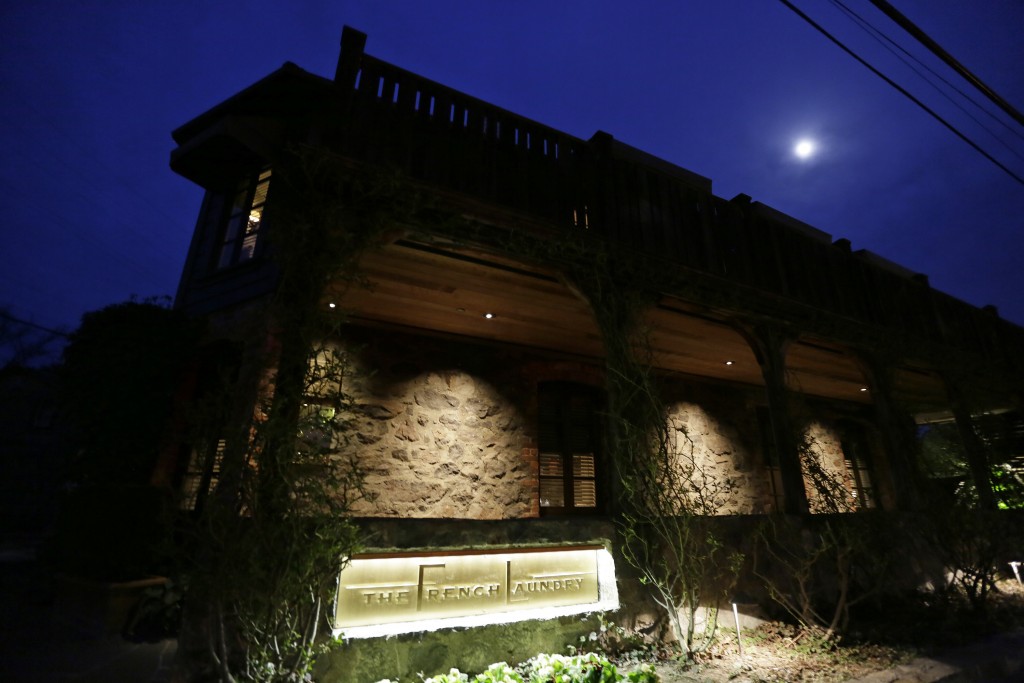 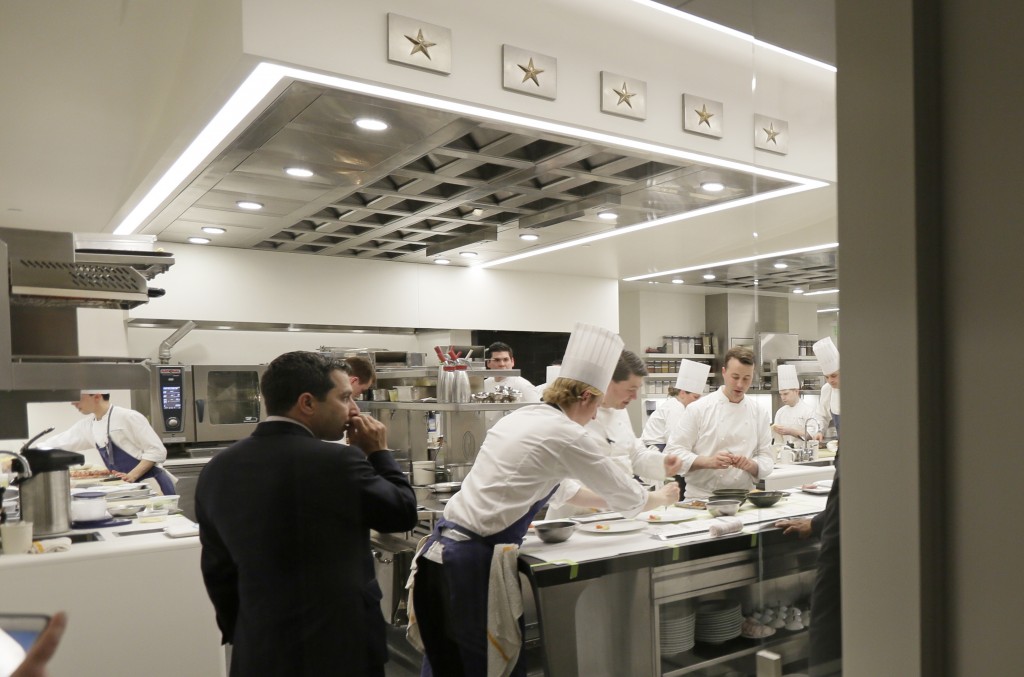 An attorney for the Thomas Keller Restaurant Group says that a former employee who has accused the chef's acclaimed New York and California restaurants of discrimination was let go because of performance issues not her pregnancy.

The San Francisco Chronicle quoted a company lawyer as saying in court Monday that Vanessa Scott-Allen misconstrued pleasantries as a formal job offer.

Scott-Allen says she was denied a job transfer from Per Se in New York to the French Laundry in California and ultimately let go shortly after her bosses learned she was pregnant.

Defense attorney Michael Bruno said the French Laundry's general manager Michael Minnillo had previously worked with Scott-Allen in New York and did not want to hire her because of her work performance at Per Se.

A former employee of celebrated American chef Thomas Keller is suing him and his three-star Michelin restaurants for pregnancy discrimination.

Vanessa Scott-Allen says she was denied a job transfer from Per Se in New York to the French Laundry in California and ultimately let go because she was pregnant.

She is seeking $5 million in damages for allegations that include sex discrimination and violation of pregnancy disability leave.

Her lawyer says Scott-Allen hopes her trial will highlight a "culture of misogyny" in fine dining.