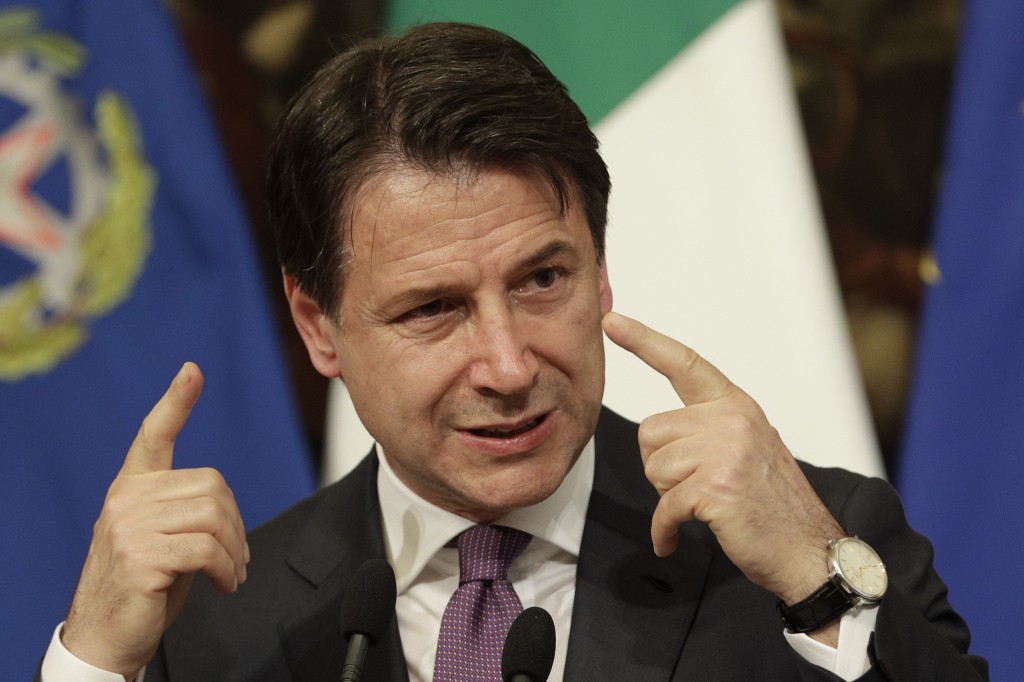 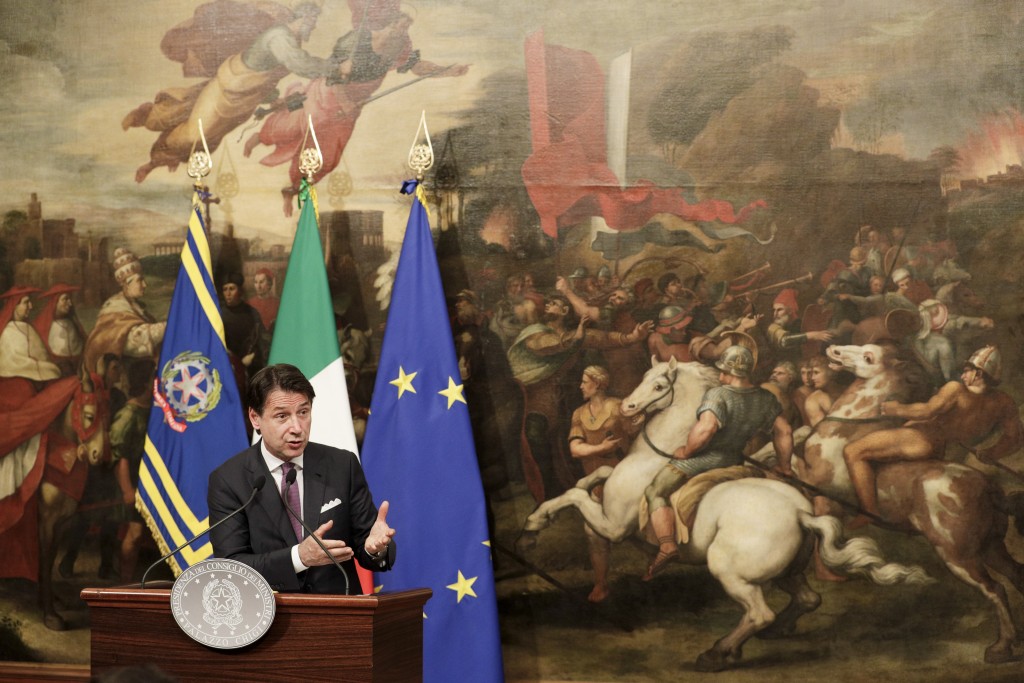 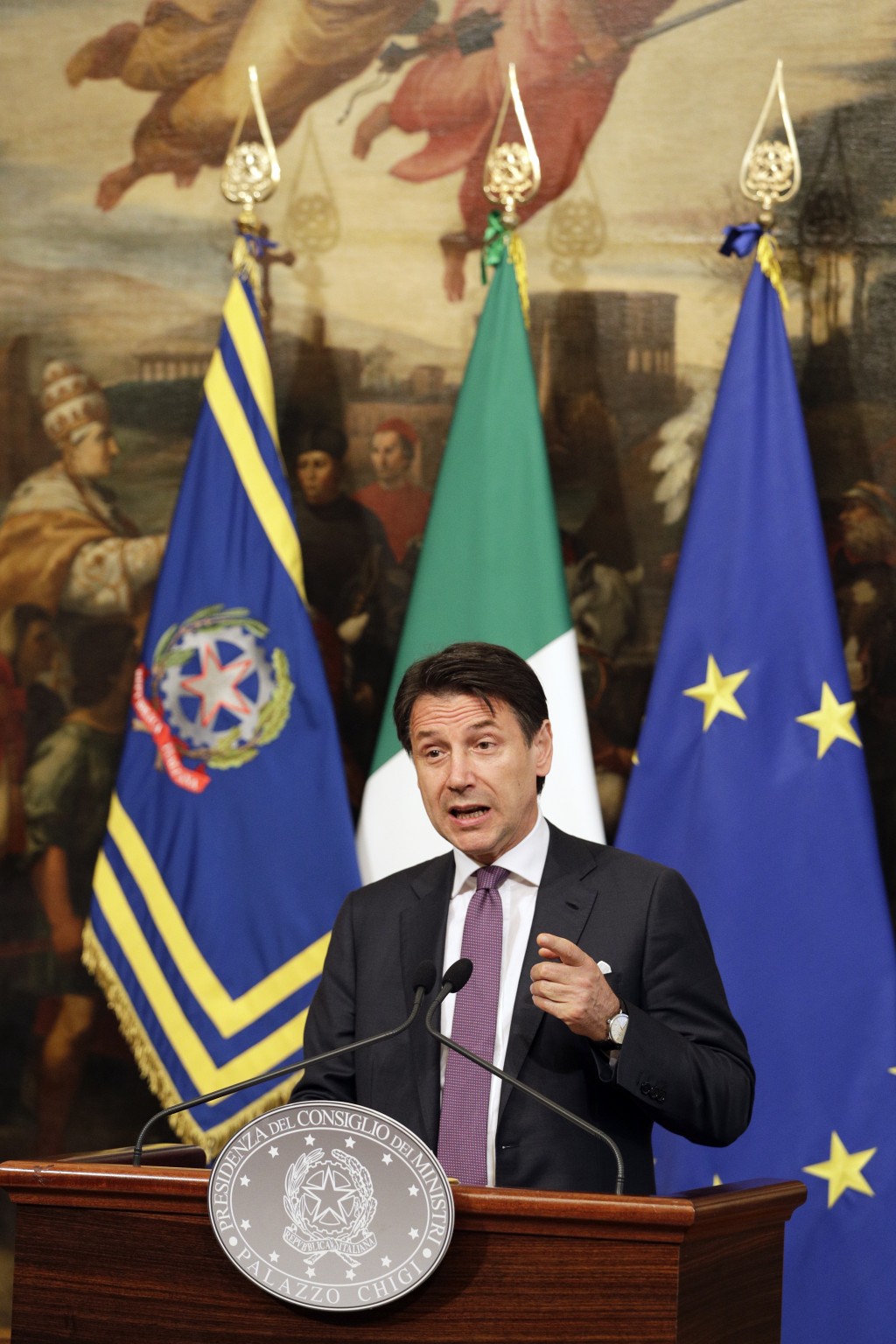 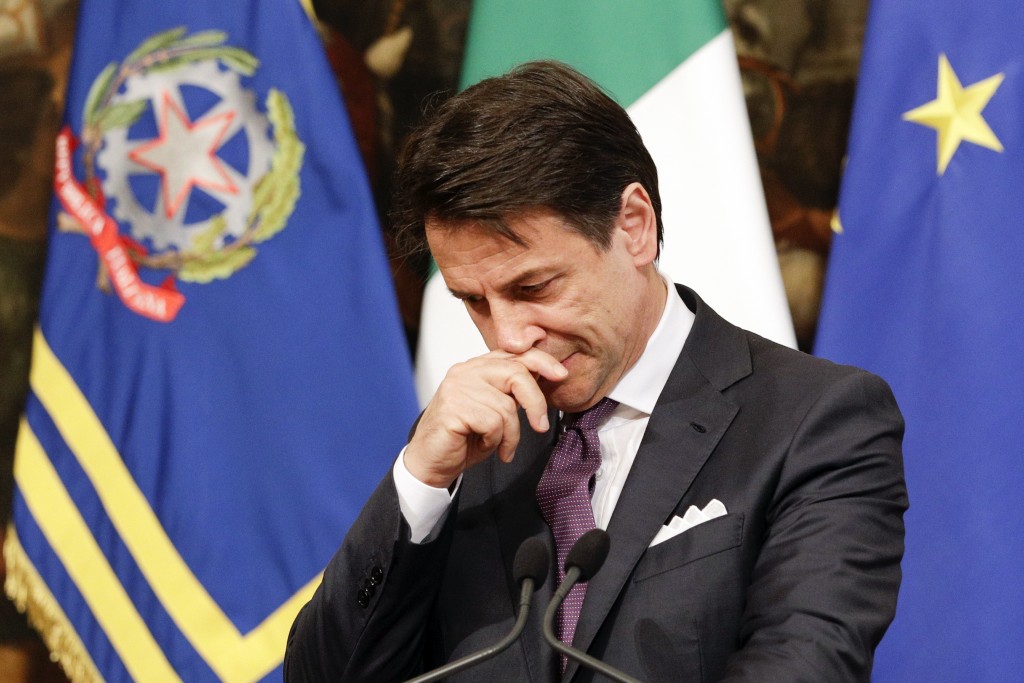 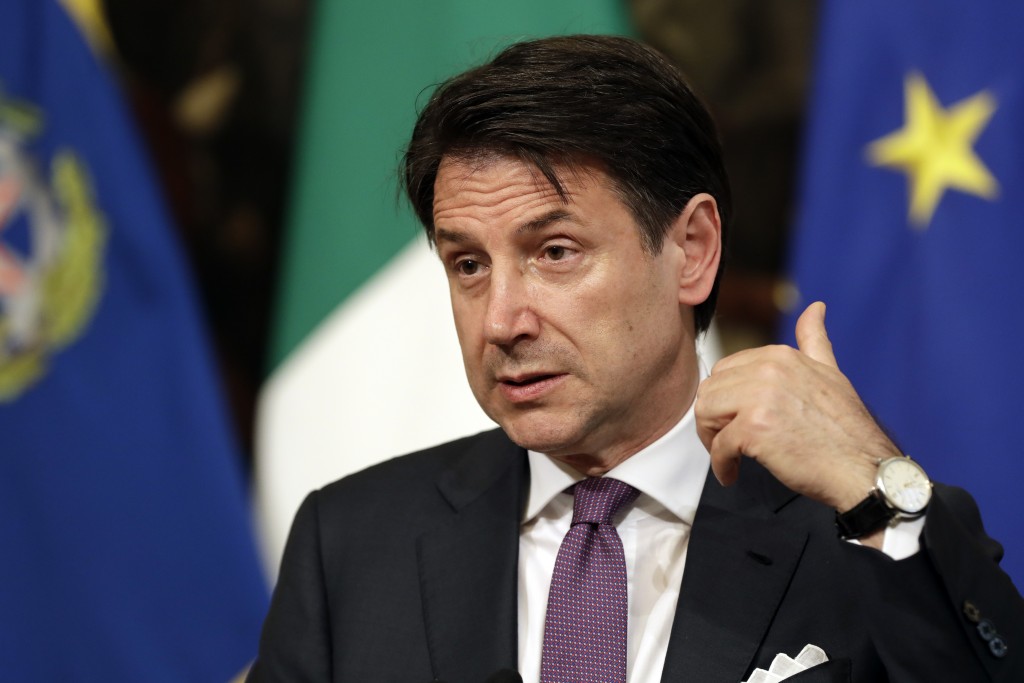 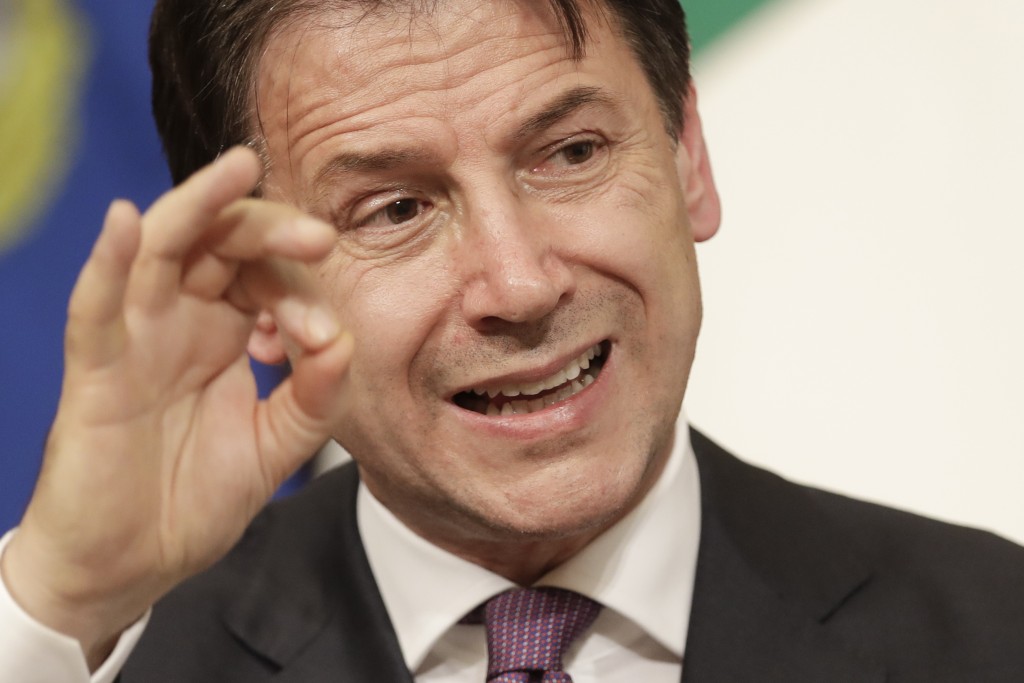 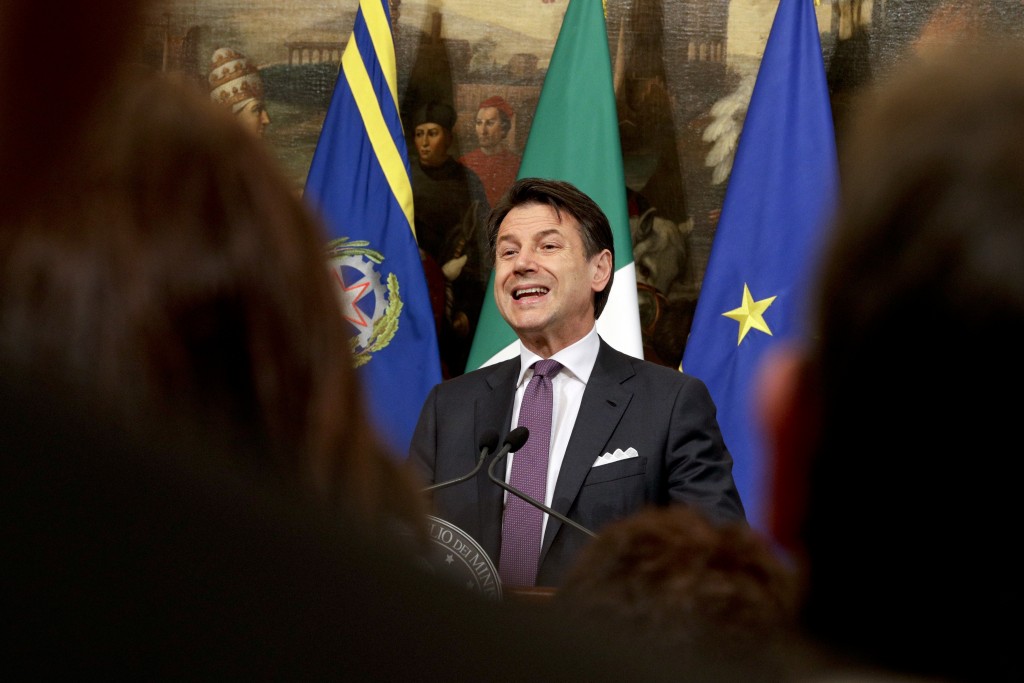 ROME (AP) — Italian Prime Minister Giuseppe Conte says he'll resign unless the two parties in the coalition government set aside their differences and continue working on the government program.

Conte made the threat in a news conference Monday that was carried live on Italian TV.

He was responding to increasing tensions between the right-wing League and the populist 5-Star Movement, the parties that formed a coalition government after national elections last year.

Conte, a university professor who was a political novice until the parties agreed to make him premier, said League leader Matteo Salvini and 5-Star leader Luigi Di Maio must stop squabbling or he would offer his resignation.

He demanded a "clear, unequivocal and also fast" answer from the two, "because the country cannot wait."