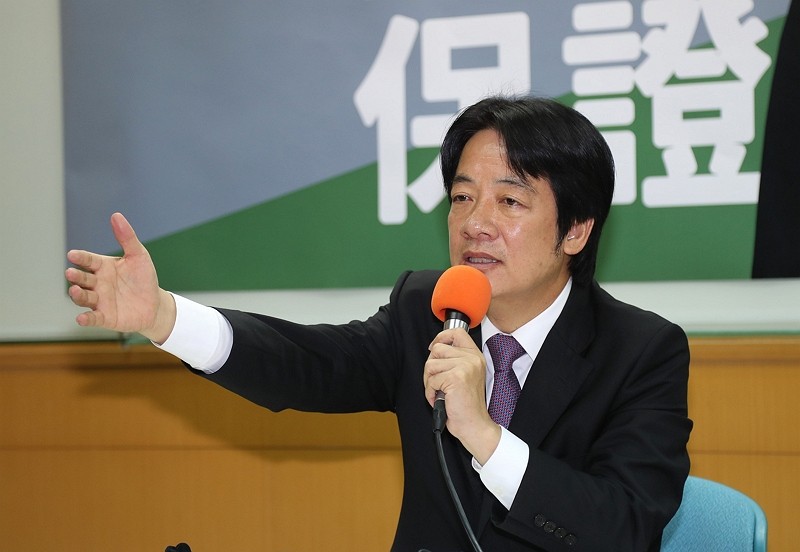 Running in the presidential primary of the ruling Democratic Progressive Party (DPP), Lai was interviewed on a talk show hosted by former KMT legislator Chao Shao-kang (趙少康) on Monday.

Asked why he thinks he is a better candidate than the incumbent president, Tsai Ing-wen (蔡英文), Lai said that he has always had greater grassroots support, which is why he stands a better chance of defeating the KMT.

Lai also proposed an improved system of government that would combine the “parliamentary system” and “dual executive system.”

He said that the appointment of a premier or prime minister has to be approved by the legislature, and that government ministries must be headed by legislators. As for the specific responsibilities of the president elected by general suffrage, it is open for further discussion, added Lai.

Will he run with President Tsai as his Vice President if he wins the primary?

Lai answered that out of respect for the incumbent president, he would not ask her to join him as his running mate but that he has several potential candidates in mind.