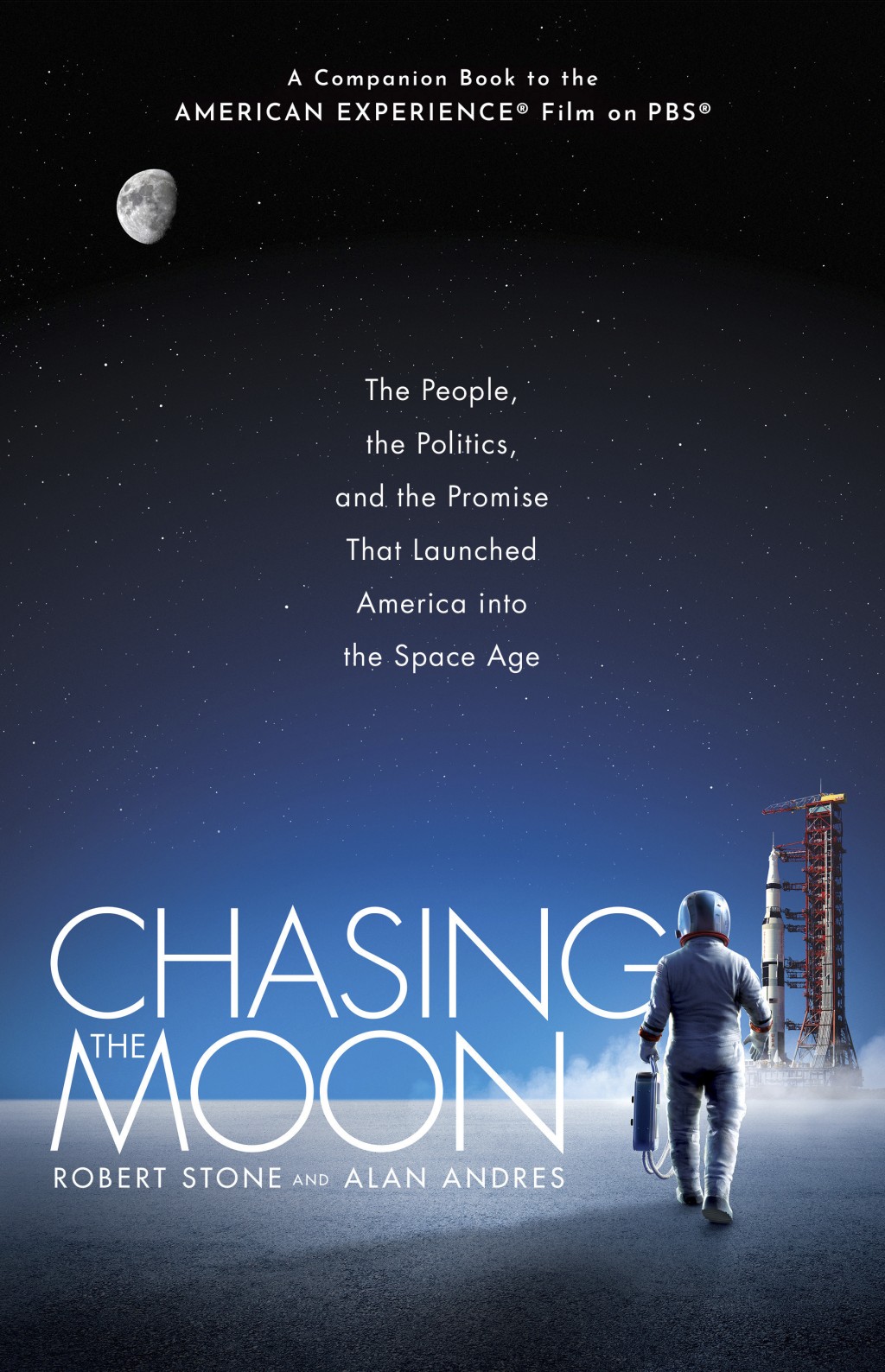 "Chasing the Moon: The People, the Politics, and the Promise That Launched America into the Space Age" (Ballantine Books), by Robert Stone and Alan Andres

This companion book to the upcoming PBS film showcases well-known individuals and some forgotten names that were just as essential in keeping the dream of sending a man into outer space. The first known scientific look at the practicality of rockets came in 1903 when Russian Konstantin Tsiolkovsky published a paper that used a mathematical formula to take the rocket's mass to its velocity. He was a fan of Jules Verne's "From the Earth to the Moon," and while the idea of traveling in outer space and visiting other worlds was standard science fiction, Tsiolkovsky's paper was the first to prove it could be accomplished. Sadly, his findings would take another 20 years to be appreciated.

A young man named Archie Clarke discovered a book when he was a teenager called "The Conquest of Space." He thought it was fiction, so what he found was completely unexpected as it showed that space travel was theoretically possible. It sparked his imagination, and it eventually led him to write classics such as "2001: A Space Odyssey."

The book mentions the famous names like Wernher von Braun and Robert Goddard, but it's also about Newton Minow, who believed the future of telecommunications was in using satellites. The authors showcase the human side of what began as a flight of fancy and those pioneers that pursued the dream to see humanity reach the stars. They embraced the chase to the moon and beyond. The book is a perfect appetizer to what seems to be a stellar upcoming PBS documentary.