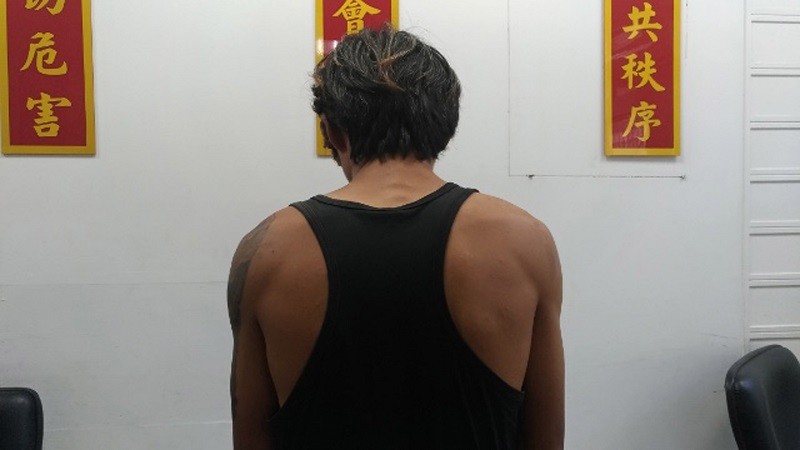 TAIPEI (Taiwan News) -- Imagine how you would feel if you had the satisfaction of seeing beautiful and ripe grains of rice on your ripened paddy fields one night, and then woke up in the morning to see your fields now emptied, as the rice had been harvested by thieves.

That’s what happened to a few rice farmers in Taiwan’s southwestern city of Tainan.

As the first rice harvest of the year was proceeding on the Chianan Plain (嘉南平原) in southwestern Taiwan, a thief was also proceeding to reap the results of other farmers' hard work.

When the farmers were conducting routine inspection tours of their paddies on Sunday morning, they were dumbfounded to find that their paddies had been harvested, so they reported the incidents to police, according to the news outlet. Later police nabbed Huang at his home in Tainan’s Houbi District.

Investigators of Tainan City Police Department’s Sinying Precinct said 23-year-old Huang himself was also an agricultural worker and was regularly hired to harvest rice in Tainan’s Xinying and Houbi districts during harvest seasons. As Huang had debts, he plotted to steal other people’s rice crops.

Huang only spent a little more than two hours to harvest more than three hectares of paddy fields that belong to five farmers and sold the booty for NT$320,000 (about US$11,000), CNA reported. He immediately used the money to pay back his debts and pay the workers he hired.

Police retrieved the remaining NT$210,000 of the illegal profit from Huang and referred him to prosecutors for the alleged stealing.