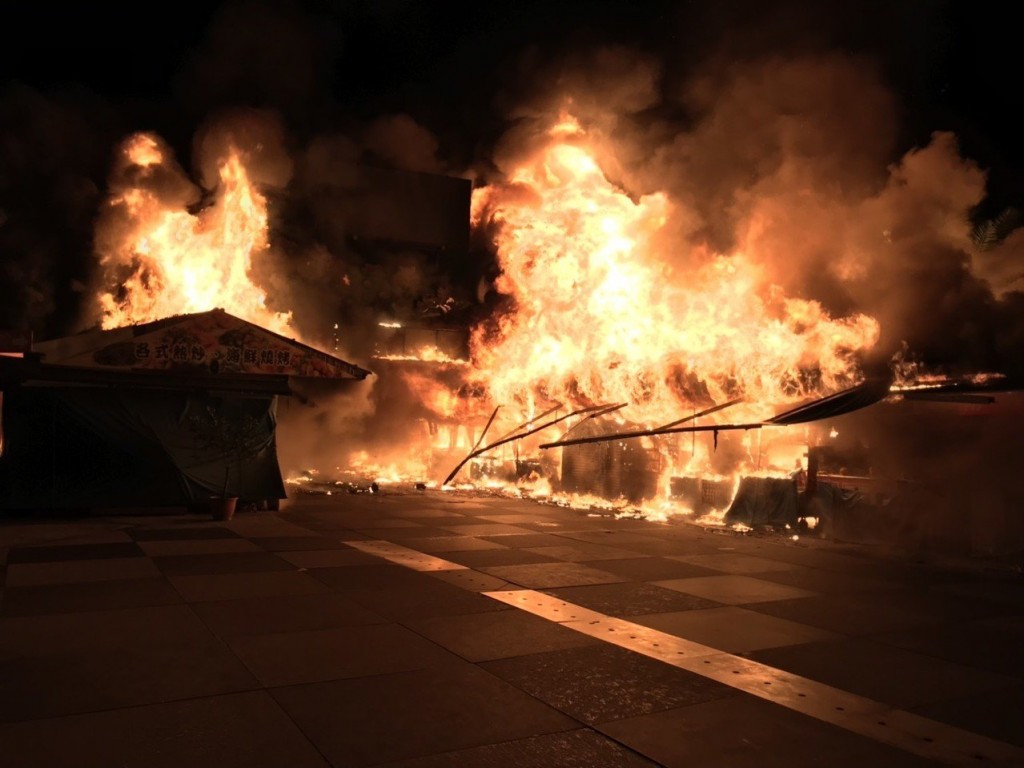 TAIPEI (Taiwan News) -- A massive fire broke out in eastern Taiwan's biggest night market less than a week before Kaohsiung Mayor and presidential candidate Han Kuo-yu (韓國瑜) was scheduled to hold a Kuomingtang (KMT) rally there.

A huge blaze broke out at the Dongdamen Night Market in Hualien City at about 1 a.m. this morning (June 3) which quickly spread throughout the pedestrian walking area burning 50 booths to the ground, reported EBC News. Fortunately, most of the shops were closed at the time and no casualties were reported.

The Hualien County Fire Department said that it received a report of a fire at 12:53 a.m. this morning in the Aborigine Street and Ziqiang sections of the Dongdamen Night Market. A total of 18 firetrucks, 33 firefighters, and 85 police officers were dispatched to the scene. By the time the inferno was extinguished at 2 a.m., an area covering about 200 ping (a ping equals 3.3 square meters) was scorched, including approximately 32 stalls. The exact losses have yet to be determined and the cause of the fire is under investigation.

Han was originally scheduled to hold a presidential campaign rally at the night market on this coming Saturday (June 8) from 8 p.m. to 10 p.m. There has been no word from the Han camp yet on whether the rally will be canceled or held at an alternate location.

Han announced that he will hold his rally at the originally scheduled location and time in Hualien, despite the blaze. 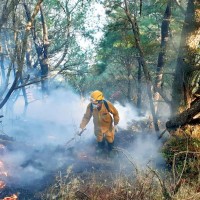 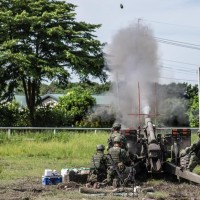 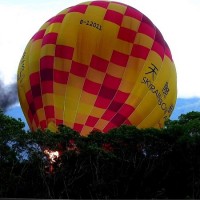