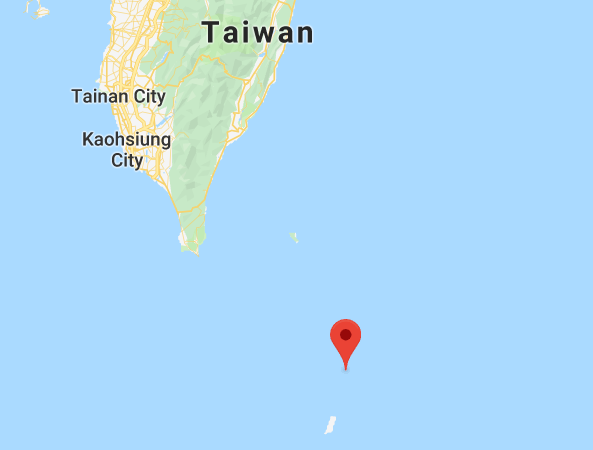 TAIPEI (Taiwan News) – The Philippines military has completed construction of an outpost and shelter only 80 kilometers from Taiwan’s shores according to a video report from Aljazeera.

The structure is on the Philippine’s northernmost territory on Mavulis Island of the Batanes Island chain. By building the base, the Philippines is taking a pro-active approach to regional security as the country faces challenges to its maritime territory from China.

The plans for the outpost were originally announced in early 2018, with the intention of deterring illegal fishing in the area.

Philippine media outlet, the Inquirer, reported in late April that the country was nearing completion of a fisherman’s shelter on Mavulis Island, also known as Y’ami Island.

The Taiwanese Navy was reportedly monitoring the construction of the shelter on April 26, when the Taiwanese ship, the Wu Chang (FFG-1205) had an unexpected encounter at sea with the BRP Andres Bonifacio (PS-17).

The report by Al Jazeera reveals that the structure has been built for military use as well as civilian use. The Inquirer reported on May 27 that the facility was handed over to local government officials by the Defense Department.

"This is AFP’s gesture of support to the Filipino fishermen and manifest our commitment in protecting our sovereignty and asserting our ownership in this territory,”said Defense Undersecretary Ricardo David at the ceremony.

As China increases its assertiveness and hostility in the South China Sea, Manila is committed to revamping its naval forces and increasing patrols of its maritime territory to safeguard its fisheries and outlying islands.

It remains unclear if the Philippines intends to expand the construction project on Mavulis to include other new facilities.

Recently the Philippines celebrated a launch ceremony for the first of two new frigates being manufactured by Hyundai Heavy Industries in South Korea. The ships will be the first vessels of the Philippine navy equipped with surface-to-surface and surface-to-air missile platforms.