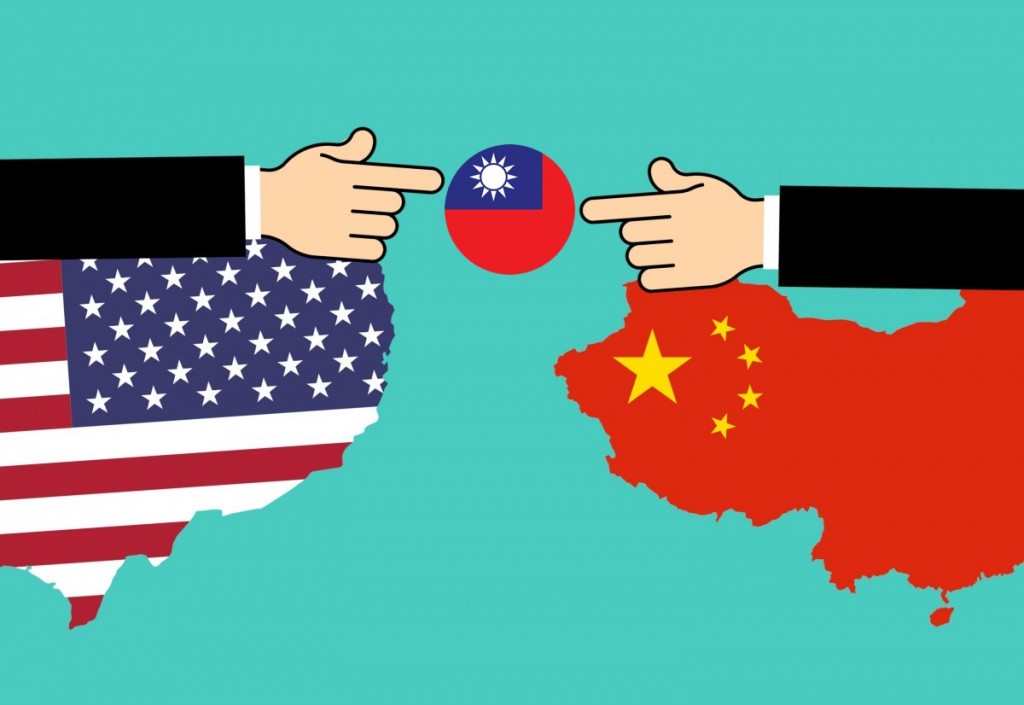 TAIPEI (Taiwan News) -- The drop in Taiwan’s currency value has received much international media coverage the past few days with many outlets deciding that the ongoing trade war between the USA and China is the principal factor.

According to articles such as this one from Bloomberg, foreign investors are removing capital from Taiwan as a result of the shadow being cast by the trade war.

They also predict this trend is set to continue as dividend season begins with foreign shareholders predicted to cash in quickly on any windfalls coming their way.

It is certainly true that the currency is low but this is not necessarily a bad thing for Taiwan’s economy. After the UK voted to leave the EU in 2016, the value of the Pound Sterling dropped significantly, but their economy has continued to flourish despite all the uncertainty that Brexit has created.

While a lower NTD may indicate some foreign investors pulling out, it will also make Taiwan a more attractive prospect for new investment. This is why, despite negative stories about the currency, the US-China trade war presents a massive opportunity for Taiwan.

Time for a new economic miracle?

The story about Taiwan’s economic miracle is all too often overshadowed by that of its Communist neighbor. But unlike China, Taiwan’s was not built on state manipulation of the markets.

Instead it was built on their ability to undercut other countries in manufacturing and production costs. There was a time towards the end of the 20th century when the phrase ‘Made in Taiwan’ was synonymous with almost every cheap, mass-produced product you could think of.

But such an economic boom was only ever going to be for the short-term. It was only a matter of time before other countries were in a position to undercut Taiwan’s production and labor costs.

It was primarily China that did this (again largely thanks to CCP state intervention) in the first instance, and Taiwan’s economy suffered inevitable consequences. But now the Chinese economy itself is being undercut by places like Vietnam, and they too are feeling the effects.

Since then, Taiwan’s economy has been sustained primarily by high-tech business and specialist sectors such as green energy. What the US-China trade war offers Taiwan is an opportunity to seriously grow and diversify.

This time, Taiwan shouldn’t be looking to attract cheap and cheerful manufacturing. It is only a matter of time before they are undercut in this area again. Instead, they should be offering quality products at value-for-money prices.

There are business opportunities out there for this type of work. The story, recently covered in Taiwan News, of a small-town sock manufacturing community which has suddenly landed the contract for 600 million pairs of socks is just one example of this.

It is this type of business, the value-for-money market, that will help to boost Taiwan’s regular economy. It can create employment opportunities, putting money in people’s pockets, which will then be spent locally. Everyone is a winner.

All Taiwanese business-owners should be switched on to this opportunity and be actively seeking opportunities to capitalize on the trade war to attract new contracts and business opportunities from overseas.

But it is also a big political opportunity for the current DDP government too. They can help Taiwanese businesses to capitalize on the US-China trade war and in doing so, boost their own economic figures.

The government should be helping businesses with financial incentives and tax breaks to attract companies from China to Taiwan. It should be offering support and training opportunities for businesses to equip them with the skills and knowledge they need to go out there and attract new business, and they should also be hosting more events around the world to highlight where Taiwan’s skills and strengths are.

This does already happen up to a point. It is time to go into overdrive

The recent announcement about expanding the Southbound policy is a welcome one. Any divergence between Taiwan’s economy and that of Communist China's is good for the country both economically and in terms of national security.

But they should now be looking to establish a two-pronged trading policy. Taiwan Excellence is terrific at marketing high quality tech, green energy, and other such sectors. This campaign should continue and be ramped up to help attract more international companies and high-skilled jobs to Taiwan.

But alongside this there should also be a push to bring more everyday manufacturing and trade opportunities to Taiwan. Taiwan has a lot to offer in this type of sector that China cannot.

In Taiwan health and safety are guaranteed for the most part, and workers’ rights are much better here. There are no moral implications or nasty hidden surprises in doing business with a thriving democracy.

Taiwan can also offer high-quality manufacturing at competitive pricing. It cannot be the cheapest anymore, but it can offer the best value for money.

If Taiwan can start to attract more and more international trade from China, as well as bring Taiwanese companies home, it's economy will soon reap the rewards.

The opportunity is there now. And if the DPP government acts fast, it stands a fighting chance of being able to go to the polls next year with a strong economic case to make, regardless of who the candidate is.