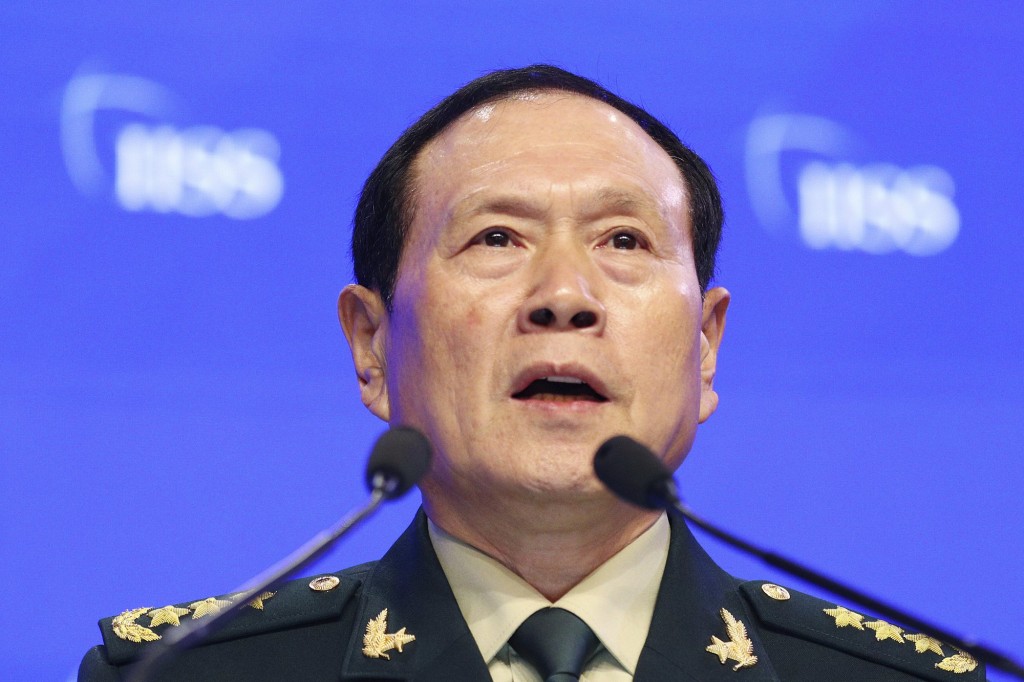 At the summit in Singapore, Wei made it clear that China hopes it will be able to conquer Taiwan without the U.S. getting involved, stating that war between the U.S. and China would be a “disaster.”

“No attempts to split China will succeed. Any interference in the Taiwan question is doomed to failure,” insisted the general in front of the crowd of military officials and arms industry representatives from nations across the world, reports Reuters.

The Chinese Communist Party believes they have the right to take over the democratic country of Taiwan, by force if necessary. General Wei in his Sunday address indicated that any attempt, by the U.S. or “separatist” forces like Taiwan’s Democratic Progressive Party, to separate Taiwan from China would be met with the full force of the Chinese military, and that not one inch would be ceded to separatists.

Despite the general’s tough talk on Taiwan, he took a softer approach when discussing relations with the U.S. since China is weary of its worsening economic outlook given the ongoing trade war between the countries. General Wei expressed a willingness to negotiate with Washington on trade issues, reports the Guardian. 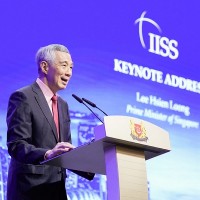