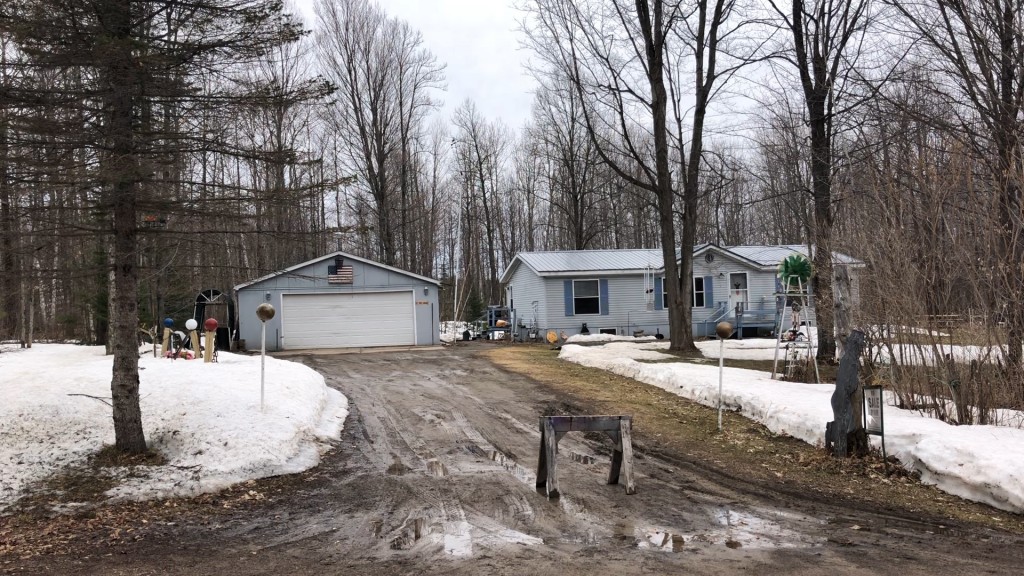 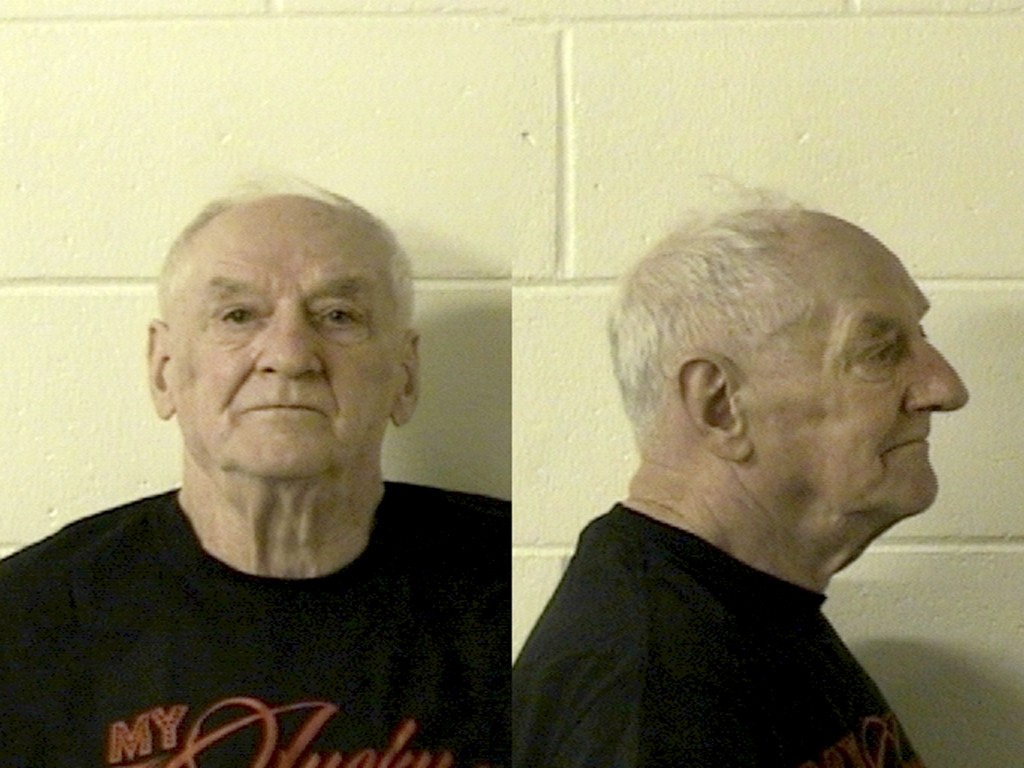 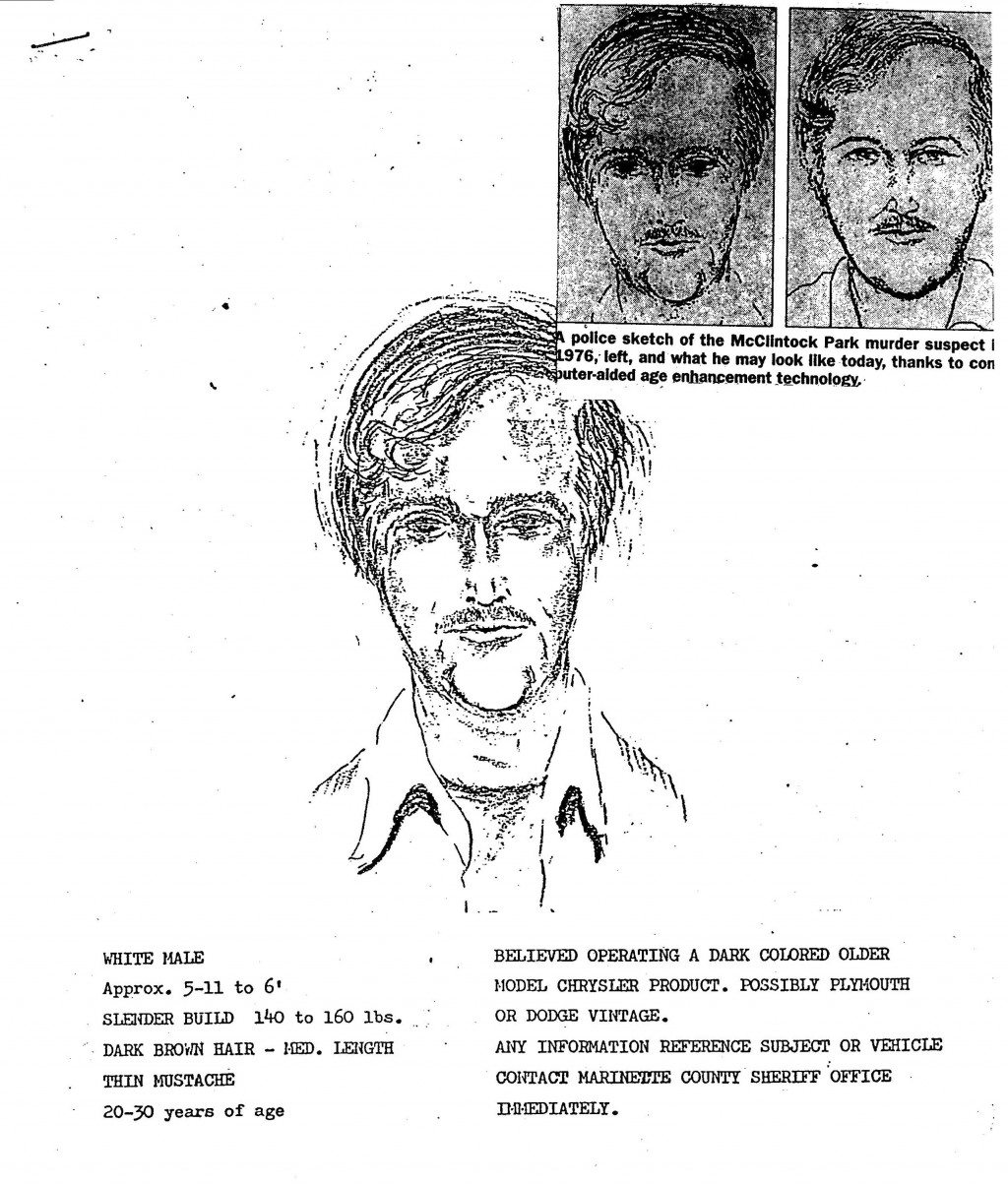 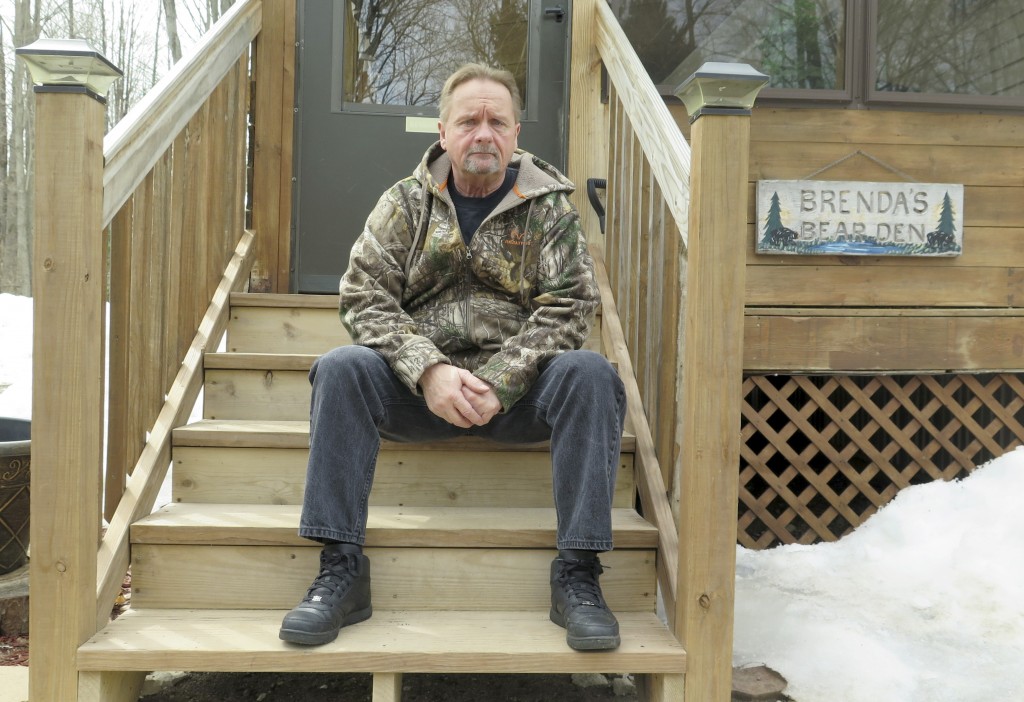 LAKEWOOD, Wis. (AP) — Word of the arrest — via a friend's text message — hit Wayne Sankey like a thunderbolt.

"I said, 'You gotta be kidding me,'" Sankey recalled. "And then I told the wife and she couldn't believe it. 'There's no way,' she said. 'Ray down the road?'"

Ray Vannieuwenhoven was his next-door neighbor — a helpful, 82-year-old handyman with a gravelly voice and a loud, distinctive laugh.

The widower and father of five grown children had lived quietly for two decades among the 800 residents of Lakewood, a northern Wisconsin town.

Now authorities were saying he was a killer. They had used genetic genealogy to crack a cold case that stretched back well into the 20th century — a double murder 25 miles (40 kilometers) southwest of Lakewood.

For nearly 43 years, Vannieuwenoven had lived in plain sight, yet outside detectives' radar.

It was just too much to be believed. Was the guy next door really a monster?

David Schuldes and Ellen Matheys, engaged to be married, set up their campsite at a secluded spot in McClintock Park on Friday afternoon, July 9, 1976.

It appeared they were alone.

Two shots from a .30-caliber rifle shattered the quiet. One bullet struck Schuldes' neck from 50 feet (15 meters) away, killing him instantly. The other bullet lodged in the wall of the bathroom Matheys was using while Schuldes waited outside.

Matheys ran, with the killer in pursuit, investigators say. He caught and raped her, then shot her twice in the chest. Her body was found 200 yards (182 meters) from where Schuldes lay.

Investigators were stumped: They didn't know why the couple was targeted, the killer took no money, and leads were scant.

DNA profiling in the '90s brought new hope, but detectives got no matches when they submitted the semen from Matheys' shorts to the FBI's national database.

Then last year, detectives contacted Virginia-based Parabon NanoLabs, a DNA technology company whose work with genetic genealogy analysis has helped police identify 55 suspects in cold cases nationwide since May 2018, according to the company. Parabon uploads DNA from crime scenes to GEDmatch, a free, public genealogy database with about 1.2 million profiles, all voluntarily submitted by people who've used consumer genealogy sites.

Using that technique, Parabon's experts concluded in December that Vannieuwenhoven's parents had lived in the Green Bay area. Now detectives needed DNA samples from Vannieuwenhoven and his three brothers. Two were ruled out with DNA samples collected from one brother's trash and another's used coffee cup.

On March 6, two sheriff's deputies knocked on Vannieuwenhoven's door, asking him to fill out a brief survey on area-policing. They told him to put the survey in an envelope and seal it with his tongue.

At Vannieuwenhoven's first court appearance, on March 22, bond was set at $1 million.

Kurt Schuldes, 68, a cousin of David Schuldes in Green Bay, welcomed the news of an arrest, but lamented the time it took: "He just got away with it for way too long, unfortunately."

"It was a long time coming," said Cynthia Chizek, Matheys' 53-year-old niece, who lives in Henderson, Nevada. "It's just something that always hangs over your head, knowing that there's someone out there who did this heinous crime."

Prosecutors and Lakewood residents, meanwhile, were left with the question: Who is Raymand Lawrence Vannieuwenhoven?

But Vannieuwenhoven had a dark side and has been jailed before.

In 1957, already married and going by the name Lawrence Vannieuwenhoven, he received a six-month sentence for an unprovoked attack on a 17-year-old girl. She was walking with three friends when Vannieuwenhoven struck her on the back, face, and shoulder.

In 1960, he pleaded guilty to not providing financial support to his wife and their 1-year-old daughter, the Green Bay Press-Gazette reported then. He was on probation for a year.

More recently, some neighbors caught glimpses of a menacing side when he drank. He stopped only a few years ago, for his health, they said.

"I know this much — when he was drinking he was one son of a bitch," said Fred Mason, 66, who works at the town dump where Vannieuwenhoven was seen frequently, rummaging through scrap piles.

Robert Ganzell, 86, and his wife sometimes dined out with Vannieuwenhoven. He heard from others that he had a temper when he drank, but Ganzell said he never witnessed it.

Sankey, 68, said he and his wife are still coming to terms with the allegations against their neighbor.

"People had the impression that he was a very good, normal person, just a retired guy," Sankey said.