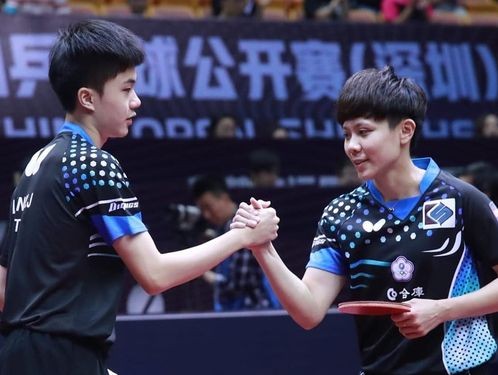 The victory was the duo's second victory this season, after the International Table Tennis Federation (ITTF) Oman Open held in March.
Lin, 18, a rising star player, was ranked World No. 21 in the men's singles by the ITTF in May this year, while his seasoned counterpart Cheng is currently World No. 8 in the women's ranking.

The Platinum China Open is currently part of the ITTF World Tour held annually in several locations around the world.

The tournament is being held at the Shenzhen Bao'an Gymnasium from May 28 to June 2. (By Chu Hsiang-ping and Ko Lin)