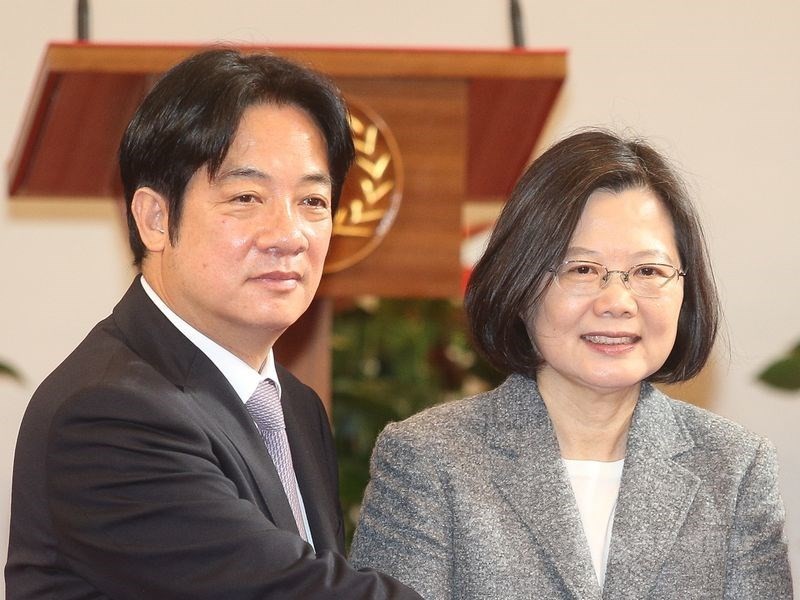 TAIPEI (Taiwan News) – Even though the Democratic Progressive Party (DPP) approved primary plans proposed by the camp of President Tsai Ing-wen (蔡英文), she will not necessarily be able to defeat ex-Premier William Lai (賴清德), said Ying-lung You (游盈隆), the chairman of the Taiwanese Public Opinion Foundation (TPOF).

Last Wednesday (May 29), the DPP Central Executive Committee decided on the method to select a presidential nominee and on a timetable.

President Tsai received everything she wanted, You noted in a piece for Storm Media. Half of the polls will be decided consulting cellphone owners and will take place on June 10-14, and comparisons will be made with the Kuomintang’s Kaohsiung Mayor Han Kuo-yu (韓國瑜) and with independent Taipei City Mayor Ko Wen-je (柯文哲).

In his opinion piece, You points out that despite Tsai having an advantage with younger members of the public, most of who are more likely to own cellphones than landlines, that advantage is not large enough to outperform Lai’s support ratings.

The polling expert also noted that Tsai’s highest support ratings each year usually occurred in May, on the anniversary of her inauguration, while they rapidly lost steam after that. Holding the primaries in June might therefore not help Tsai, You suggested.

According to You, the DPP leadership needed to provide a clear response to allegations emerging that the opinion polls to be used in the primaries might not all be above board, Storm Media reported.