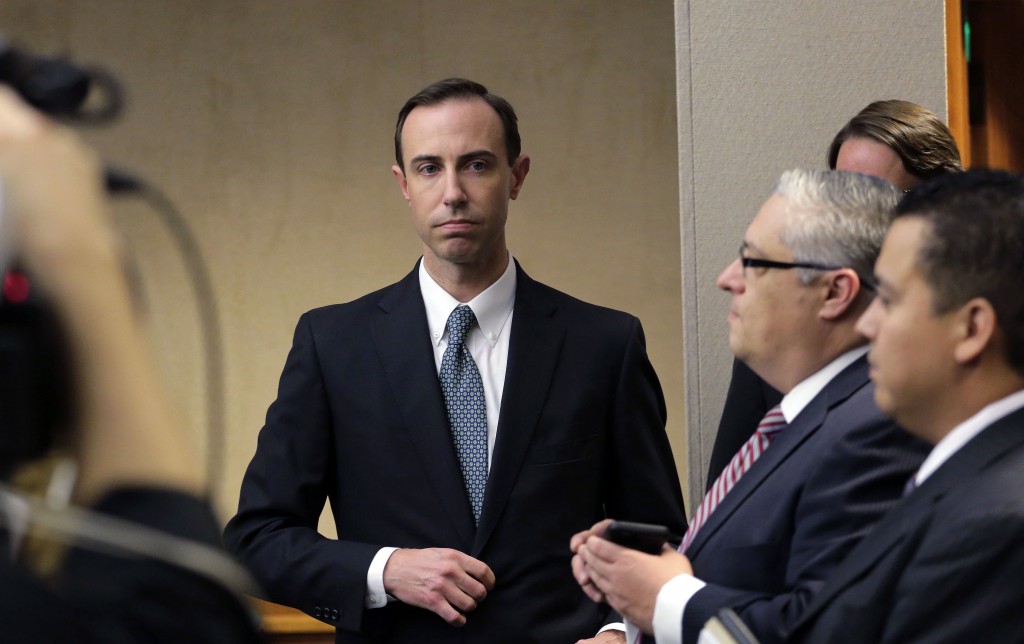 AUSTIN, Texas (AP) — A newspaper reports that Texas Gov. Greg Abbott has given his failed and embattled choice for chief elections officer a new job on his payroll.

Abbott spokesman John Wittman on Friday told The Dallas Morning News that David Whitley was returning to their office as a special advisor.

Whitley resigned Monday just before the former secretary of state was set to be forced out of office. Democrats blocked his confirmation in the Texas Legislature over a bungled scouring of voter rolls.

Whitley was in charge when the state wrongly questioned the U.S. citizenship of scores of voters without properly vetting a list of nearly 100,000 names. He was a longtime Abbott aide before the governor nominated him last year.

The newspaper reports that he will return to his $205,000 salary.