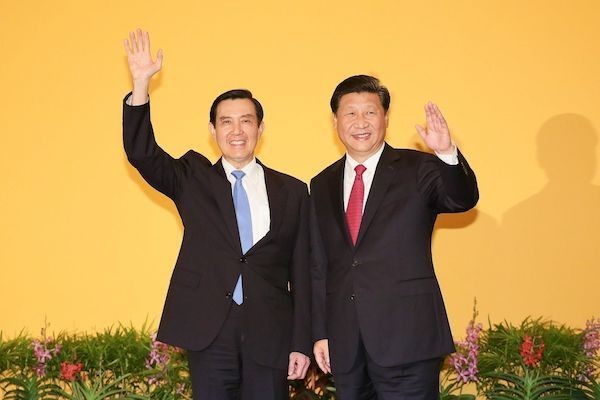 TAIPEI (Taiwan News) – Any political accord with China will need not only the approval of lawmakers, but also of the people in a national referendum, according to an amendment passed by the Legislative Yuan Friday (May 31).

Opposition Kuomintang leaders and presidential candidates have occasionally broached the subject of a peace treaty with China, provoking the fear that future governments sell out Taiwan’s sovereignty.

On Friday, the Legislative Yuan added a clause to the “Act Governing Relations between Peoples of the Taiwan Area and the Mainland Area” (兩岸人民關係條例) to reduce the possibility of such a scenario.

In future, the government will have to submit a plan for a cross-strait political agreement and a risk analysis report to the Legislative Yuan at least 90 days before the talks with China begin, the Liberty Times reported.

The negotiations can only start if they are approved by a three-quarter majority in a vote which requires three quarters of the 113 legislators to be present, and even during the talks, a simple majority of lawmakers can call a halt to the proceedings if they see the negotiations have veered too far away from the plan originally submitted.

Once the government has reached an accord with China, it has to submit the document to the president within 15 days, after whose approval there is another maximum of 15 days during which the agreement has to be offered to the Legislative Yuan for review.

Following a procedure which involves questioning and hearings, the Legislature again has to vote by three quarters in favor with at least three quarters of lawmakers present.

The final stage for a political agreement with China is a nationwide referendum, with at least half of all eligible voters approving the accord before it can become valid, the Liberty Times reported.

The new procedure was as difficult as the one for the passage of constitutional amendments, commentators said. 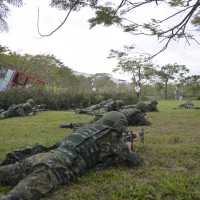