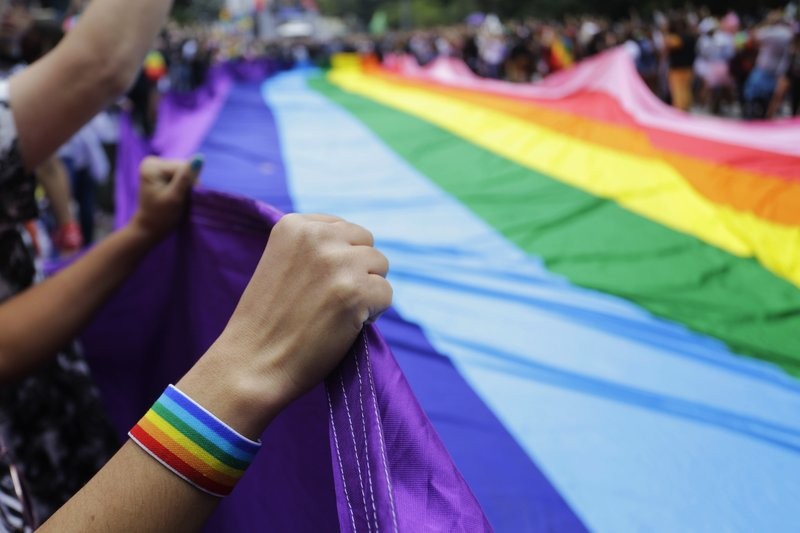 TAIPEI (Taiwan News) — Same-sex marriage will not be legalized in China for at least another 10 years, an LGBT rights advocate said on Thursday (May 30).

Beijing on Wednesday announced it will not be following in the footsteps of Taiwan and legalizing gay marriage. Hu Zhijun, executive director of the LGBT advocacy group PFLAG’s Guangzhou chapter, told Reuters the social acceptance of LGBT individuals in China is low, and the announcement therefore came as no surprise.

Doriane Lau, who works as a researcher for Amnesty International in Hong Kong, said there are no laws banning discrimination on the grounds of sexuality in China. Conversion therapy is still commonplace across the country, she added.

China removed homosexuality from its official list of mental illnesses in 2001, however some psychiatric textbooks in the country still identify it as a curable phenomenon, Lau said.

On May 24, Taiwan became the first country in Asia to legalize same-sex marriage. Legislators voted in favor of a bill to enforce the Supreme Court’s 2017 ruling that prohibiting same-sex marriage was unconstitutional.

A provision of the law stipulates the government can only recognize a marriage between a local and foreign national if the foreign national’s country of origin also recognizes same-sex marriage. The Straits Exchange Foundation on Wednesday confirmed, however, the Ministry of the Interior is prepared to grant legal certificates recognizing same-sex partnerships between Chinese and Taiwanese individuals.