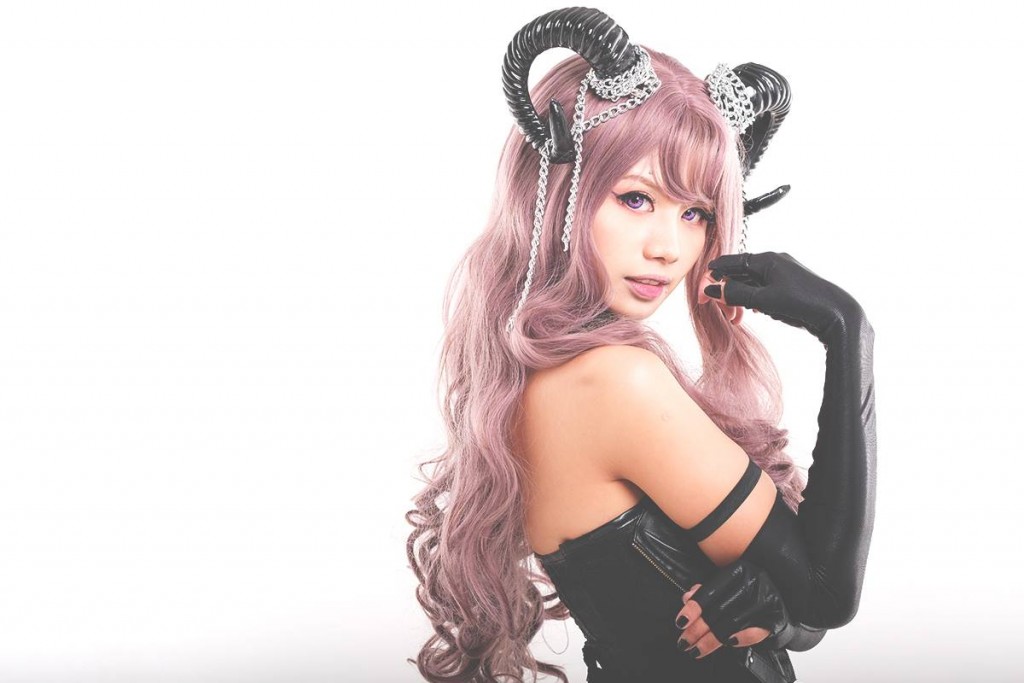 TAIPEI (Taiwan News) -- Popular Filipina streamer and cosplayer Charess Kurogane will be meeting with her fans this afternoon (May 31) at Computex Taipei.

Charess will be holding a meet and greet with her growing legion of fans today from 2 p.m. to 5 p.m. at the Computex Taipei event being held at the Nangang Exhibition Center, according to her Facebook fan page.

Charess told CNA that this is her second time visiting Taiwan, after having made a guest appearance at Computex last year as well. When asked by the news agency about her take on the Taiwan cosplay scene, she said "I think that their (Taiwan) cosplay is awesome, I actually have a specific cosplayer from Taiwan who I really like the most." She said that she has been cosplaying for seven years since her days in high school and dresses as both her favorite anime characters as well as the video game characters she plays. Charess said that she welcomes Taiwanese to visit cosplay conventions in the Philippines.

Computex Taipei, or the Taipei International Information Technology Show, is an annual computer expo which has been held annually in Taipei since the early 2000s. Over the years, it has grown into being one of the largest computer and technology trade shows in the world in terms of numbers of exhibitors and visitors. 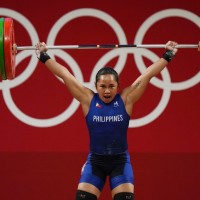 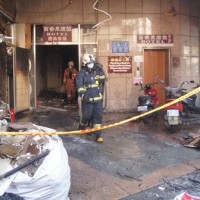